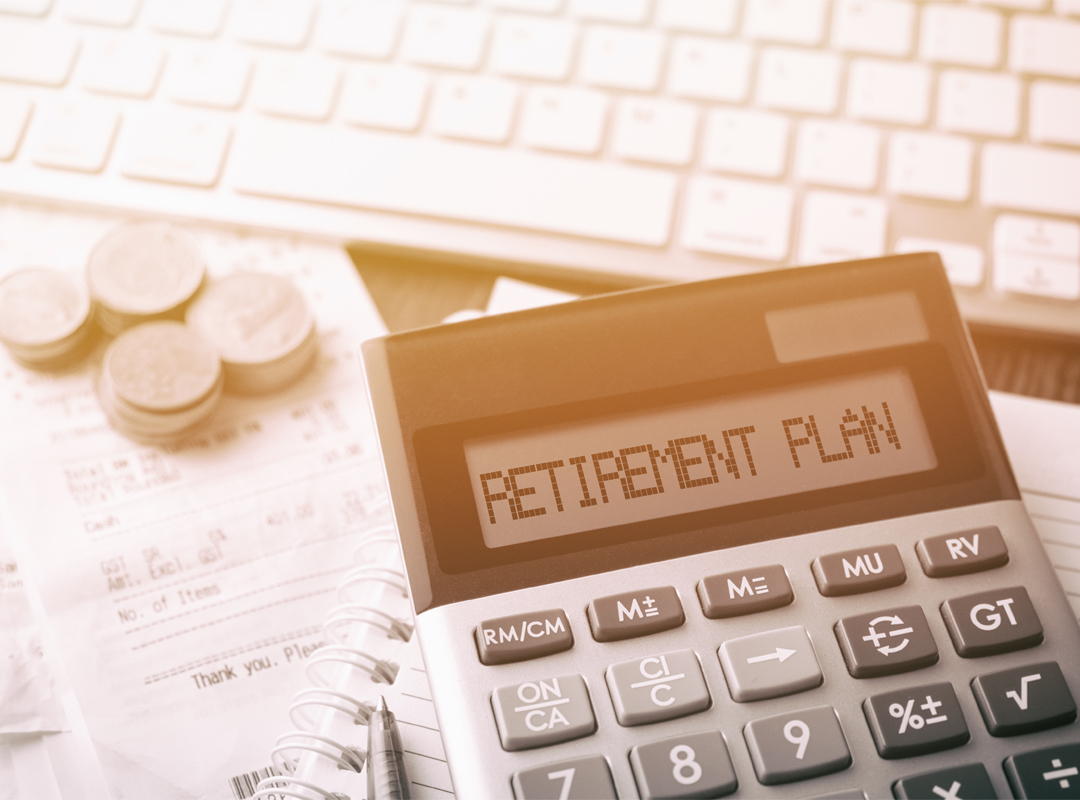 Retiring in a Recession

Retirement. For many, it is the final prize after a life of hard work. People get a retirement date in mind a few years in advance. They draw up plans as to what hobbies they’ll finally indulge in with their newfound time and where they’ll live. They monitor their nest egg cautiously, watching with a combination of pride, excitement, and nervousness as they consult advisors, friends, and family.

However, sometimes a recession happens and can throw all that retirement planning out the window.

After the market crash earlier this year, I talked to many people who expressed their concerns about what could happen if a recession were to throw off their retirement plans. “What if this was when I planned to start my retirement?” I’m willing to bet many Americans’ retirement plans were altered by this recent recession. If their portfolios were hammered, or if their jobs were furloughed/eliminated, it’s easy to see how the recession could have thrown more than a wrench into careful planning.

History has shown how market crashes can injure a retirement plan.

The story of the 2020 economic crash is still being written, but there are already signs of how it has affected retirement plans. The Dallas Business Journal reported that 32 percent of residents in North Texas alone pushed out their retirement timelines after events earlier this year. Many people have been laid off into “early retirement,” not as comfortable as they had hoped or planned.

Many economists still forecast that it will take several years before the global economy is back to where it was at the beginning of the year. Perhaps the worst is behind us now, but there is a clear lesson.

When planning for your retirement, keep wealth protection in mind.

While history has shown us the consequences of these events, it has also shown us a possible safety net: gold. In the aftermath of the 2008 crisis, gold went up to record highs the following years. Gold has also experienced a similar rise after the latest market crash.

Hedging against a market maelstrom can be helped with precious metals. Specialized portfolios like gold IRAs can help give peace of mind when planning for retirement. When planning your retirement, why take unnecessary risks when you could reach for additional peace of mind.