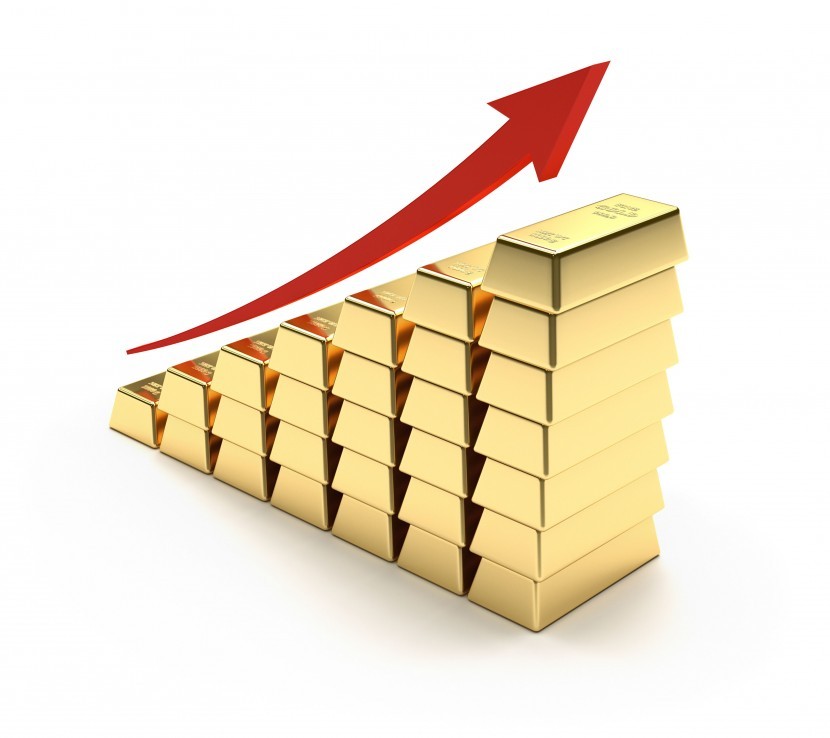 Is gold’s recent rally a sign you should be worried?

Gold prices have soared $150 per ounce since the first of January and, if prices rise another $60, the yellow metal will officially cross the threshold into bull market territory.

Gold is soaring because investors around the world are panicking about the state of the global economy. And when large investors panic, they run to the safety of gold, just as wise individual investors do. The flight to gold is happening worldwide and it will continue because the causes of today's troubles were long in the making and will take many years to unmake.

While the US economy continues its slow expansion, every other major market–China, Europe, Japan, and emerging markets such as Brazil and India—is deteriorating or in recession. A worldwide recession is cause for real concern, but what terrifies investors is the prospect of massive loan defaults.

The oil and gas industry and overheated real estate markets are among the most vulnerable sectors in the United States. Oil prices have fallen by $80 a barrel, or 75%, since July 2014, and as many as 150 oil and gas companies could end up in bankruptcy, sending shock waves up and down the supply chains of the industry and in oil-dependent communities. Real estate markets that were fueled by high energy prices or rampant speculation are ripe for another setback. The threat of deflation is real, and deflation makes repayment of debt more difficult.

But bad loans and the threat of recession are not why markets are in panic-mode today. What markets find truly terrifying is the possibility that widespread defaults will bring down too-big-to-fail (TBTF) banks and drive us into another financial crisis. A recession is a house fire. A global financial meltdown is a citywide conflagration. Think San Francisco after the Great Earthquake of 1906.

And investors' worries extend beyond our borders because the exposure of the TBTF banks extends beyond our borders. Like it or not, the banks have loaded us onto the same cruise ship with everyone else in the world, and most of us are below the waterline in steerage.

Global banks and their opaque financial product “innovations” have made us more vulnerable to economic events on the other side of the globe–events such as sovereign debt crises in Europe, Asia, and Latin America, and defaults on the enormous debt the Chinese and Russians have piled up to keep their broken and corrupt economies going.

Investors are realizing they’re on a high wire with no safety net beneath them. How much leeway does the Federal Reserve have for more monetary stimulus after taking real interest rates to zero and pouring trillions of dollars into the economy over the past seven years?

The bailouts taxpayers were forced to give the banks in 2008 and 2009 broke the elastic in the bungee cords that pulled us back from the brink. Does anyone really believe we have the resources or the political will to bail the banks out again? If not, what then?

To governments, buying gold is a clear signal that individual savers and investors have lost faith in the political, financial, and business institutions that frame their lives. This is as true here in the US as it is across East Asia, India, the Middle East, and Europe.

The grip of Wall Street and Big Money on our government guaranteed that no one would be held accountable for the devastation caused by the 2008 meltdown. Much of what the bankers did wasn't even illegal—because their money and influence allowed them to write the laws. And when they did break the law, often flagrantly, their money and influence allowed them to escape justice. The banksters even got to keep the enormous bonuses they earned through fraud, or what would have been fraud if someone else had written the law.

The same people, well-rewarded, unscarred and unrepentant, are at the same roulette wheels making the same high-risk bets with other people's money (some of it probably yours).

If you haven't seen the movie The Big Short, go. You'll see an ugly, entertaining, and infuriating account of who and what brought down the Wall Street gambling house-of-cards in 2008. I'm amazed that crowds don't leave the theater and storm the nearest branch of a TBTF bank.