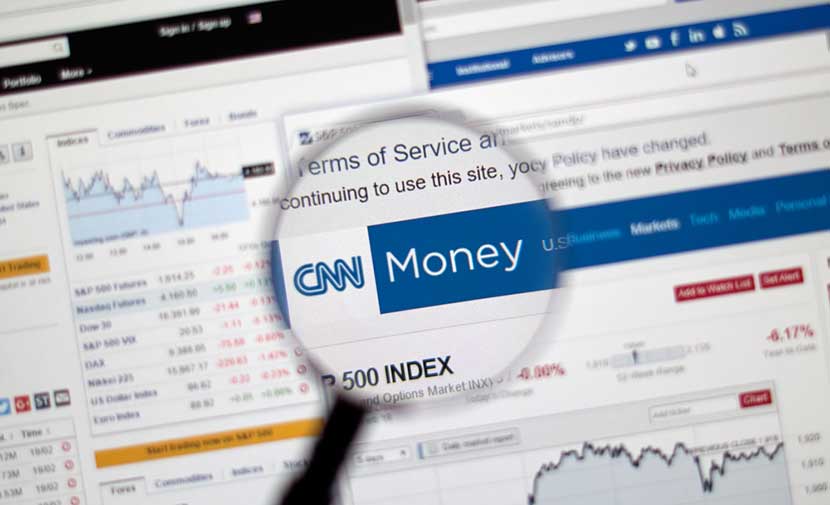 The former director of the U.S. Mint, Philip N. Diehl, will be discussing, gold, exclusive coins, and Individual Retirement Accounts (IRAs) on CNNMoney at 3:00 PM EST, Monday, March 7. The segment will discuss why gold has been soaring over the past 30+ days, creating a near-bull market. Bloomberg has even said gold is the best-performing major asset of 2016, having surged more than 16% since the start of the year.

Considering the current state of the gold market and many analysts predicting gold to rise in the future, many buyers are wondering about the merits of a Self-Directed Precious Metals IRA vs a traditional IRA. Self-Directed Precious Metals IRAs are up and can be one of the best performing, most secure forms of retirement accounts. Diehl will discuss whether IRA holders should consider adding legal tender, government-issued gold coins to their asset mix.

Other Appearances by Diehl

Diehl will be featured earlier in the day on FOX Business, and will follow up on Tuesday, March 8 with a print interview by Reuters and an internationally televised segment by Reuters TV International.