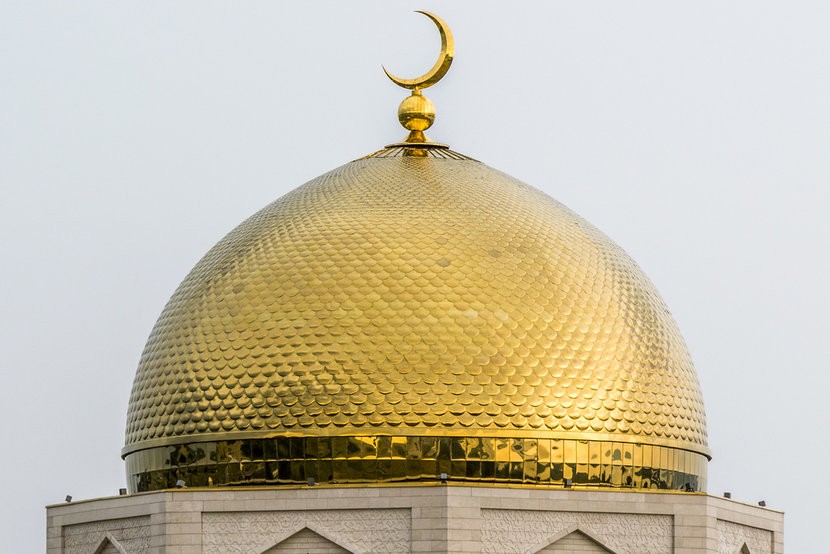 How Changes in Islamic Law Could Impact the Price of Gold

The number of potential gold buyers in the world may have just increased by about 1.6 billion. For the first time in history, gold has been deemed an acceptable asset in Islamic finance. Owning gold used to be somewhat controversial for practitioners of Islam as Sharia law (which guides the personal and financial lives of Muslims) did not offer direction for holding gold outside of gold jewelry, coins, and currency. On December 6, however, the Accounting and Auditing Organization for Islamic Financial Institutions (AAOIFI), a group that establishes standards for Islamic finance, and the World Gold Council (WGC) announced changes and clarifications which now make additional forms of gold ownership compliant with Sharia law. In other words, 1.6 billion practitioners of Islam could soon be buying gold for the first time. Learn more about this momentous change, what it could mean for gold prices and demand in the near future, and how you may be impacted as a gold buyer.

Sharia law guides both the personal and financial lives of Muslims. In the past, there was great controversy over how Sharia law should be interpreted in terms of gold ownership and due to the lack of clear guidelines, many Muslims shied away from gold ownership. “Uncertainty about how gold can be used in Islamic finance has kept Sharia-compliant transactions at a minimum,” says Matthew Keen, founder of the precious metals consultancy Evidens.

Under Sharia law, reports Business Insider, gold is considered a “Ribawi item,” along with barley, dates, salt, silver, and wheat. This means that it must be sold on weight and measure and cannot be traded for future value or speculation. Prior to recent clarifications, there was no consensus as to whether gold could be traded as a commodity and no clear policy on owning companies backed by gold or that hold gold assets. Sharia-compliant assets were limited to things like equities, real estate, and Islamic bonds.

The new standard, outlined by the WGC, AAOIFI, and Amanie Advisors, provides “guidance from the Sharia perspective on the usage of gold in financial and investment transactions for Islamic institutions and participants.”

Overall, it increases the number of Sharia-compliant gold products, places a greater emphasis on the role of physical gold in gold transactions, and offers the Islamic finance industry a greater role in global gold price discovery.

Gold can now be consumed in far more ways than previously before by those who follow Sharia law. The standard essentially opens up a new asset class, enabling Islamic banks and other financial institutions to grow their customer bases and facilitate the creation of a broader range of saving, hedging, and diversification products. Gold can now be used in the $1.88 trillion Islamic finance business, reports Kitco, and could spur demand for hundreds of tons of gold.

From an individual gold buyer's perspective, those under Sharia law may now hold vaulted gold, buy into gold savings plans, purchase gold certificates, and hold physical gold ETFs and gold mining shares (with some restrictions). All gold transactions must be backed by physical gold and settled on the same day in order to observe Islam's distinction between real economic activity and speculation, adds Mining.com.

In short, gold just became much more accessible to one-fourth of the planet's population — and that could be a huge new source of demand for physical gold, writes Mike Fuljenz, a member of Newsmax Finance Brain Trust. “This is a groundbreaking initiative for [Muslims] and for the gold industry at large,” says Aram Shishmanian, CEO of the World Gold Council. “We are delighted that there is now definitive Shari’ah guidance on the permissibility of [holding] gold. Gold is a proven wealth preservation asset that [Muslims] can now deploy to protect their wealth and diversify market risks.”

Gold prices and demand could surge under new guidelines

Because “gold has historically been the choice of individual Muslims desirous of preserving wealth,” says Yusef DeLorenzo, an AAOIFI member to Business Insider, expectations are high that the Islamic finance industry, and Muslims in general, will quickly embrace new opportunities for gold ownership.

“With Islamic financial assets seen at about $2 trillion, a one percent allocation to gold would boost demand by $20 billion, or about 500 tons,” reports Reuters. This new demand could help push gold prices higher in 2017 and be an ongoing source of gold demand in the future.

If the new standards are widely accepted by the Muslim community, a flood of new gold buyers could send gold prices soaring. There's a historical precedent for such an occurrence as well. In 2009, the Chinese government urged its 1.3 billion citizens to buy gold. As a result, says Kitco, China soon became the largest gold consumer in the world and its demand contributed to higher gold prices. Clarifications to gold ownership under Sharia law could open up the market to another China.

“Gold has motivated civilizations through the centuries to aim higher and strive harder. Gold is more than just a financial asset; it is an integral component of human life,” says Dr. Hamed Merah, Secretary General of AAOIFI. Call 1-844-307-1589 and join the centuries old tradition of gold ownership. As one of the most popular gold bullion coins, the Gold American Eagle Coin is an excellent form of portable wealth and could help your portfolio weather the world's economic storms. Call to secure yours today!

Now might be an opportune time to buy gold. The catalysts for gold to climb potentially higher still remain, including central banks' zero interest rate policies, global currency instability, and ongoing political turmoil amidst the U.S. presidential election and the Brexit vote. “The fundamental reasons for gold's long-term bull market remain in place,” and interested gold buyers “should buy at these lower prices while they still have a chance,” advises Business Insider. Call 1-844-307-1589 to expand your portfolio with gold coins. Knowledgeable Account Executives are standing by to answer your call!