Why the Unemployment Rate Still Matters 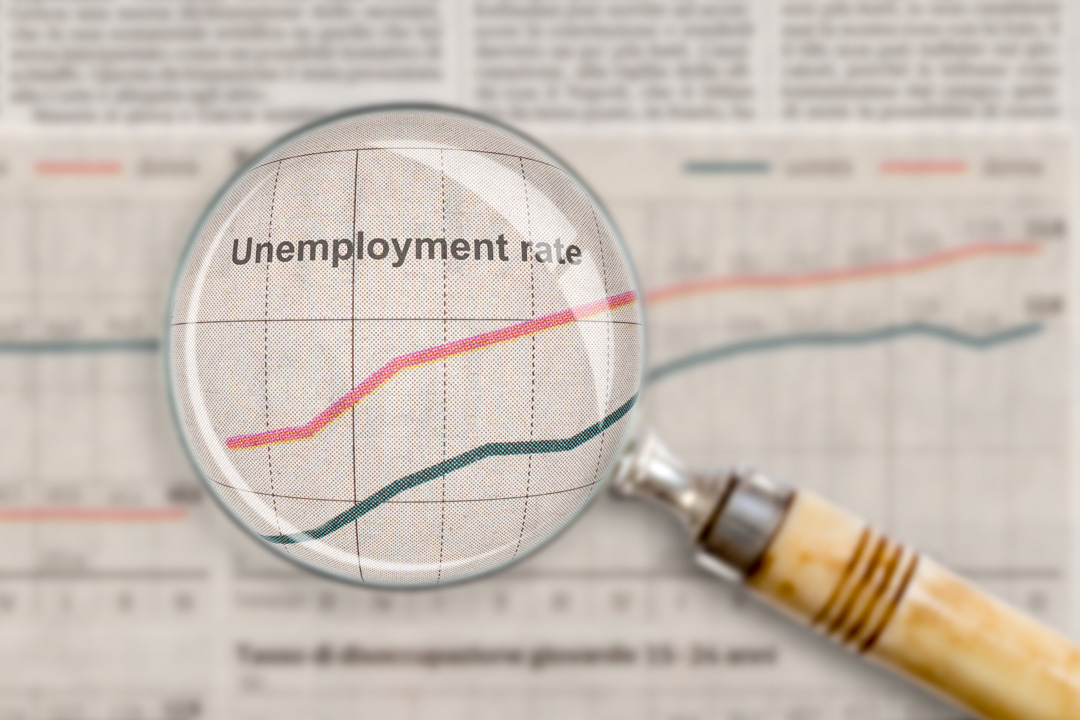 The ultra-high unemployment from April may seem like a distant memory, but unfortunately for many, it is all too much of a bitter present. Too many Americans across our country are still jobless and facing bleak employment prospects.

The national unemployment rate is still far above where it was in February.

In February, the nation’s unemployment rate was 3.5%. Now it is 6.9%. Returning to the original unemployment pace from February will take time. While job growth is in recovery, the latest numbers released by the Department of Labor show that the pace of improvement slowed in October.

At this current rate, it will be many months before regular unemployment levels return. For those still struggling, a complete rebound can’t come fast enough.

The long-term unemployment rate is on the rise.

While the overall pace of unemployment claims has been falling since its peak in the spring, joblessness lasting more than 27 weeks (or six months) is on the rise. According to the Bureau of Labor Statistics, the “long-term unemployment rate” was 32.5% in October. By contrast, the long-term unemployment rate was 19.5% in September. If this increase continues, CNBC reports that the rate could match or even eclipse the peak of 45% reached during the Great Recession back in 2008.

On top of a rise in this type of unemployment, there could also be a new wave of lockdowns coming our way.

A second wave of lockdowns has happened in Europe, and winter could close outside shopping and dining in the U.S.

The possibility of more lockdowns and closures, as well as reduced options for service, could end up being a devastating blow that reverses course for the declining unemployment rate and starts a new rise in claim numbers. What’s more, many of the increased unemployment benefits allotted by stimulus acts are set to expire at the end of December.

Those of us fortunate enough to have so far avoided these difficulties can use our time to think. What do we have to prepare ourselves in case we should face a similar dilemma? If we are aware of these issues, our ability to plan and prepare can give us a distinct advantage. By protecting our finances with some form of “wealth insurance”, we can better handle difficulties thrown our way.