The Long Road to Economic Recovery 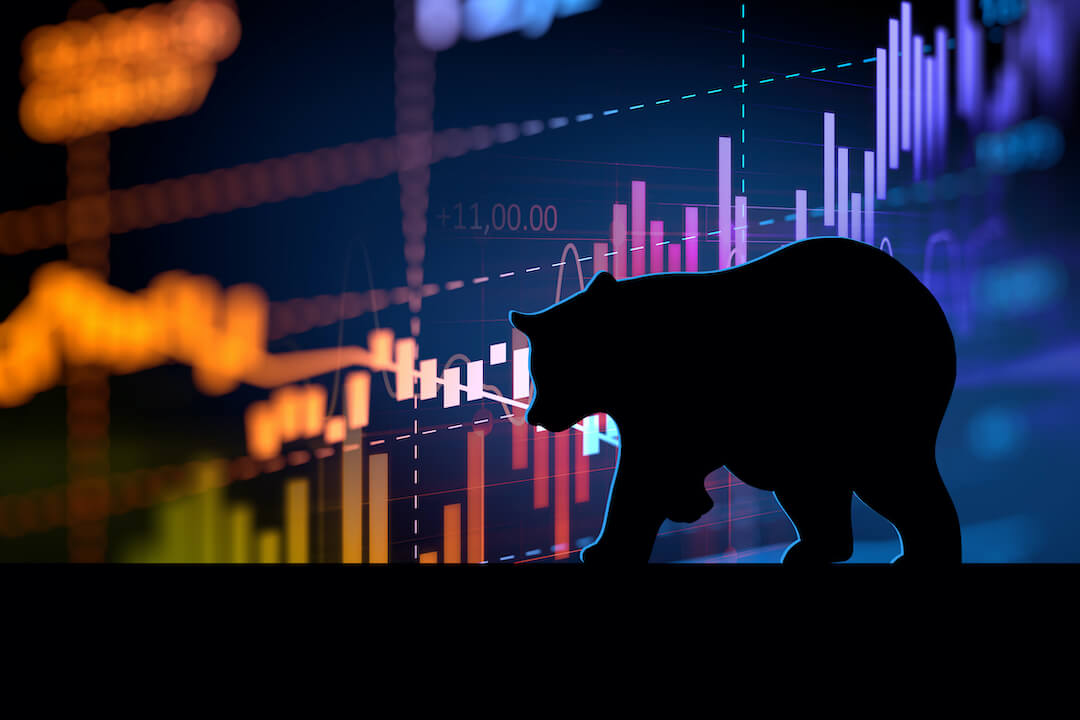 It is the optimistic hope of many that the economy will bounce back from these conditions easily and quickly. The idea is that after the pandemic recedes and social distancing guidelines and rules are lifted, all business activity will suddenly snap back into action, and markets will thrive.

While this miraculous recovery is certainly something to hope for, I do not expect it will be so simple. The news I have researched presents a sharply different possibility, and I have seen many experts caution against gambling with your money based on this idea.

There were problems with the economy before the current bear market even began.

It’s true that the market was riding the longest bull market in history before it all crashed. However, this bull run masked issues with debt and financing that were always present. According to MarketWatch, U.S. credit markets had more than tripled in size, from $2 trillion in 2008 to approximately $7 trillion in early 2020. The bulk of this growth was powered by a surge in the lowest grades for non-junk bonds.

Beyond this, U.S. household debt recently topped $14 trillion according to CNBC, and studies suggest 40% of Americans would be unable to come up with $400 in an emergency. A large amount of this was because of a divide in the economy during the bull run, where several at the top saw large gains while many others lived paycheck to paycheck. Many of the latter have been forced out of a job in the current world and are now overwhelming unemployment services. These issues will remain even after recovery, perhaps triggering another fiscal crisis or significantly hampering the road to recovery.

The economy is likely to bounce back slowly.

While a “V-shaped recovery,” where markets bounce back just as quickly and as neatly as they fell, is certainly the hope, several economic experts are casting doubts on this possibility.

Scott Clemons, a strategist at Brown Brothers Harriman & Co. (one of the oldest and largest private banks in the United States), said, “We economists love our letter-shaped recoveries. But this is not going to follow a letter shape, at least not from the Latin alphabet.”

Former Fed Chairman Ben Bernanke also called the idea of a sharp recovery into question, saying, “We’ll probably have to restart activity fairly gradually, and there may be subsequent periods of slower activity again.”

Even if there is a sudden recovery from the current lows we are facing, we should all be prepared for problems that will arise from the aftermath of this crisis.

Debt and inflation will be even bigger issues than before.

In response to these dire circumstances, government spending has risen vastly. The $2 trillion economic relief package has been followed up with even more stimulus efforts. The Federal Reserve has launched “unlimited quantitative easing,” cut interest rates down to near-zero, and drastically accelerated other programs they were running, like their repo operations. All of this might be helpful in the short term, but in the long run, it will only contribute to the out-of-control spending and debt problems our government has long struggled to solve.

When people want to consider where they position their family’s legacies in these circumstances, they should keep these precautions in mind.