The Case for Buying Gold, Despite Market Conditions- Part I 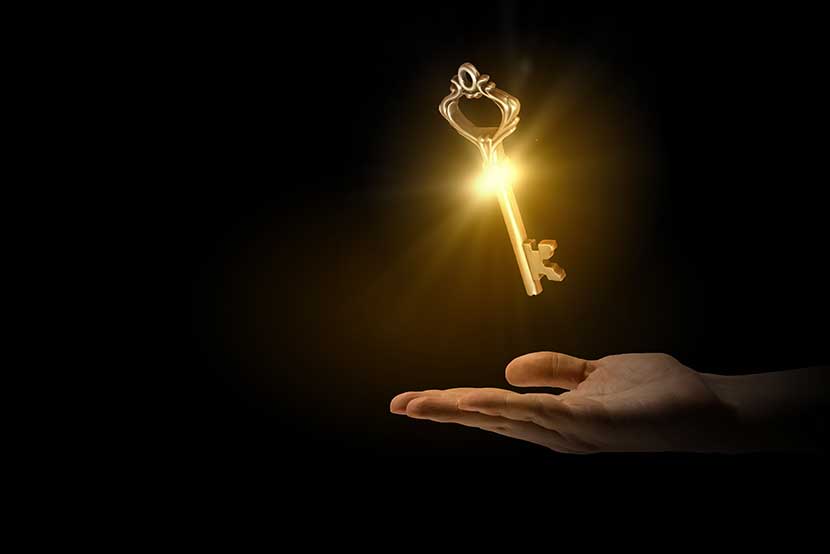 This is the first in a series of posts in which I’ll make the case for why, even in these turbulent markets conditions, you should be considering buying physical gold. By physical gold I mean gold coins and bars as opposed to paper gold sold by exchange-trade funds, or ETFs. Your very first question might well be: Why would I buy gold after watching prices fall by $500 an ounce since January? It’s a very good question.

In the next three posts, I’ll describe what’s behind the fall in gold prices. This is an important story to tell because knowing why prices fell is crucial to understanding why buying gold makes sense. In subsequent posts, I’ll discuss the reasons why I think buying gold is a smart move now.

Why Has Gold Fallen?

So why has gold fallen so far, so fast? The short answer: the volatility of paper gold and the opacity of gold ETFs. I’ll explain.

The ways ETFs work are both murky and complex, and analyzing them in a blog requires a lot of simplification, but I’ll try to minimize the over-simplifications. Paper gold, like the subprime mortgage-backed securities (MBSs) made infamous by the 2008 financial crash, was invented by the brilliant minds on Wall Street as a way to trade gold fast—fast, as in nanoseconds fast. Paper gold proved to be very attractive to a certain kind of investor, and its popularity supported gold prices during the second half of gold’s 12-year bull run. For six years or so, physical gold owners benefited as prices rose. But since January 2013, paper gold has proven to be a double-edged sword due to the volatility it creates in physical gold markets and the leverage it gives the very large “bullion banks” that store ETF gold.

The liquidity of paper gold made it easy for traders and speculators, especially the bullion banks themselves, to profit from gold’s price volatility. Most paper gold traders are not like you and me. Their success depends on the ups and downs of gold prices, the more rapid and bigger, the better. Most physical gold buyers, on the other hand, buy for gold’s appreciation potential, to balance their portfolios, or to protect themselves from inflation and political and economic turmoil. The people I know who own physical gold buy and hold. They abhor the price volatility that traders and speculators thrive upon.

ETFs are the perfect vehicle for those who seek profits in volatile markets. Computer algorithms enable bullion banks and other large paper gold traders to identify incipient price movements and, without direct human mediation, execute large trades in nanoseconds. If you want an illustration of some of the unpleasant consequences of this type of trading, take a look at the 2010 Flash Crash.

As of last February, the world’s largest gold ETF, SPDR Gold, accounted for 85 percent of the U.S. market and 53 percent of the global market among gold ETFs. SPDR Gold is a very big elephant in the gold market canoe. Over the past seven months, SPDR Gold has unloaded 353.78 tons, or 26 percent, of the 1,353.34 tons of gold it held last December. That’s a lot of gold to hit the market in a very short time. In fact, 353.78 tons represents more than four years of gold accumulation by SPDR Gold, all sold in only seven months. Another way to think about it: 353.78 tons is equivalent to almost half of all the gold held by the central bank of Japan, the 9th largest gold reserve in the world.

Yet despite all that selling, prices only drifted lower until the big price decline in mid-April. Why? Because buyers in the world’s two largest gold markets, India and China, were buying physical gold hand over fist. Demand was so great in India the government was forced to place import restrictions on gold to suppress demand, and still, physical gold shortages began to appear in Asian markets.

Now if you've just asked yourself how in the world could so much gold hit the market at once while physical gold shortages develop and prices fall, you’re paying attention.

I’ll explore this and other questions in my next post.