Signs the Dollar’s Reserve Currency Status Might Be at Risk 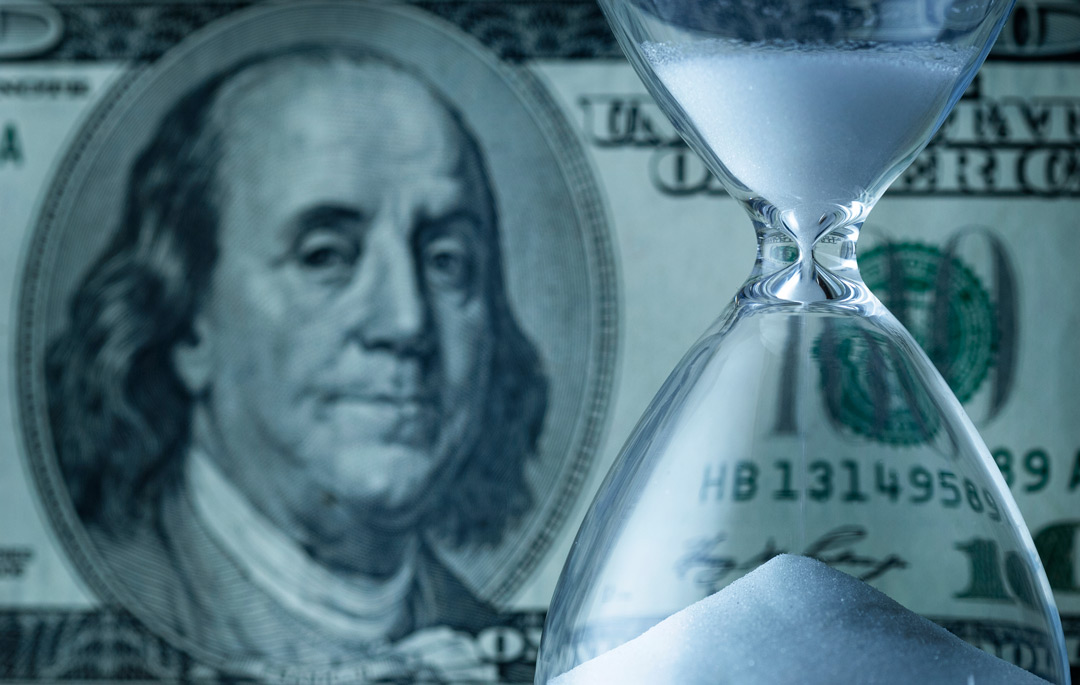 The dollar has recently been losing ground on the international stage. While a “rush for cash” is a frequent event during financial crises, this year’s fallout has proven to be different. Central banks across the world typically see the dollar as a safe haven worth holding in a crisis—but they appear to be doing so less and less.

In the second quarter, the U.S. dollar’s share of global currency reserves dipped.

According to Reuters, IMF data released on September 30 demonstrates that the dollar’s position in global reserves fell during Q2 of 2020. This likely indicates another sign that world banks are looking at the dollar less confidently than before to protect their assets.

Mounting debts and low interest rates have hurt the value of the dollar relative to other currencies recently, giving the Dollar Index notably poor performance in 2020. The dollar’s power itself had fallen 3% in Q2, its worst loss since June 2017.

As skepticism on the dollar’s power rises, so does popularity for competition against the dollar. China in particular has come back swinging.

The yuan recorded its best performance against the dollar since 2008.

MarketWatch reported that the yuan’s performance against the dollar in the third quarter of 2020 was only matched during the 2008 financial crisis. MarketWatch also reported that several analysts think China looks more fit to recover from the 2020 crisis, forecasting the Chinese economy to grow by 2% this year. In contrast, these same analysts are forecasting that the U.S. economy will shrink by 6.1%. Morgan Stanley analysts expect the yuan to account for up to 10% of global reserve assets by 2030.

It’s not just the dollar’s performance in comparison to the Chinese yuan that has some commentators warning caution. Several experts are warning that the dollar’s power could be declining in general.

Chris Weston, head of research at Pepperstone Group, said the dollar is likely to weaken in the long term.

Specifically, he cited deficit spending and monetary policy as forces that could weaken the dollar’s position over time.

When I’m reviewing my own portfolio, I often look to see what central banks are doing. If they are preparing themselves by reducing their dependence on the dollar as a reserve currency, I take note of that. While “cash may be king” as the old saying goes, keeping assets such as gold, which is often used as a hedge against the dollar, could prove beneficial in the long run. I suggest considering how well your portfolio is prepared for a decline in the dollar.