SECURE Control of Your Money 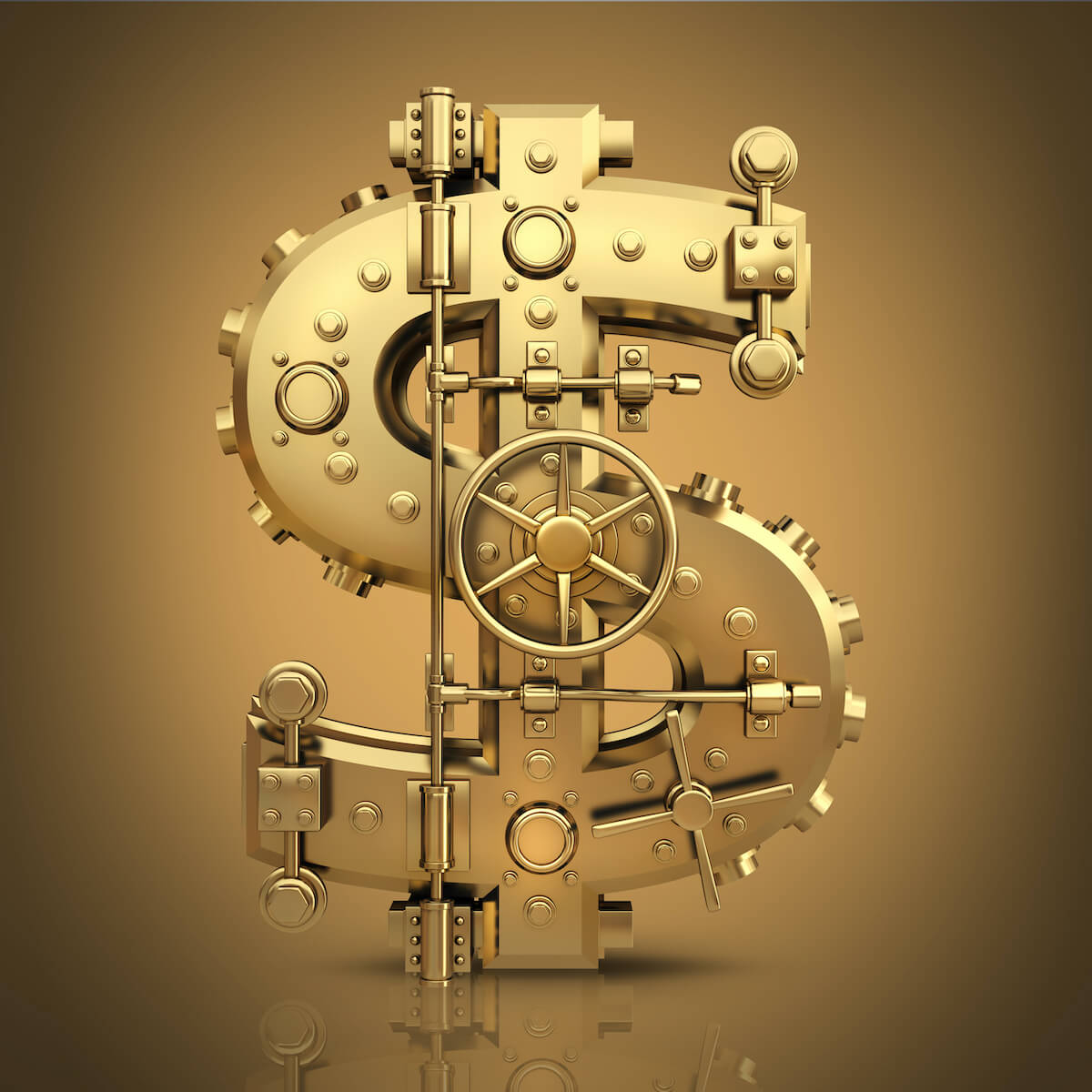 However, even if you don’t personally manage the minutiae of certain tasks, there are many aspects of these tasks where you do have control.

You don’t let the pilot of your flight choose a new destination after takeoff. You make that choice before you even get on the plane. If there was the possibility the pilot might decide midflight to change destinations on a whim, you wouldn’t even buy the ticket.

Yet when it comes to finances, many Americans give up a surprisingly high amount of control.

I am a take-charge person. I like to personally make sure things are getting done the right way. Part of the reality of running a business is that you have to delegate many tasks and processes to other people, but I always want to make sure the ship is being steered in the right direction.

Handling money should be the same way. However you have your retirement or your estate structured, whether or not you have someone manage it for you or you give it to someone else, you are going to want to control the general purpose that your money is structured for.

This tax season will be the last tax season before some very significant changes to savings and inheritance come into effect.

At the tail end of the last year, Congress passed a bill that they call the “SECURE Act.” MarketWatch reported that although the bill flew through the House of Representatives with ease, it initially struggled a bit in the Senate before some tweaks gave it the bipartisan support it needed to pass.

Aside from the clumsily forced acronym in the title (SECURE stands for “Setting Every Community Up for Retirement Enhancement”), a few aspects of this act are of particular interest. Specifically, this act changes how the law affects passing on retirement savings.

According to MarketWatch, this new law mandates that “beneficiaries of qualified retirement accounts, such as individual retirement accounts and 401(k) plans, need to withdraw all of the money out of those accounts within 10 years, instead of over their life expectancy as was previously allowed.”

Furthermore, Forbes has reported that “the current rules that allowed a non-spouse IRA beneficiary to ‘stretch’ required minimum distributions (RMDs) from an inherited account over their own lifetime (and potentially allow the funds to grow tax-free for decades) [have] been eliminated.”

Of course, this isn’t just a risk only faced by IRA holders. Any fund where the rules are dictated by an outside force is exposed to the possibility that the rules can be changed.

Entirely relying on outside sources for savings accounts leaves you vulnerable to outside changes.

Something that gives me satisfaction in dealing with precious metals is that while the price of metals such as gold can be impacted by market trends and laws, no one person or organization suddenly decides how much they cost. When someone buys gold, they hold control of the destiny of that metal in their hands.

How much control over the direction of your money do you leave in the hands of others?