What to Know About the Gold Bullion Coin Act of 1985 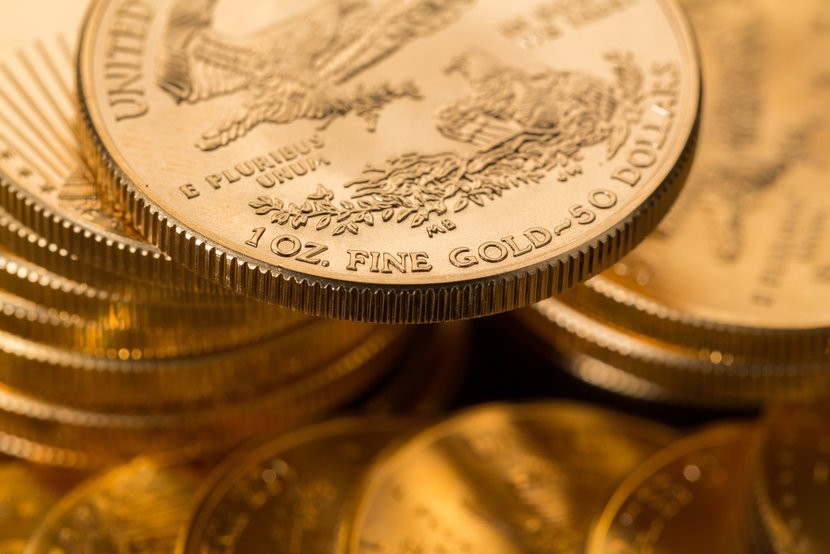 When President Ronald Reagan signed the Gold Bullion Act of 1985, he changed American gold ownership forever. Without his foresight, U.S. gold might still be out of reach for many of today’s citizens. The Act called for the U.S. Treasury, via the U.S. Mint, to produce a family of gold bullion coins. It set forth specific guidelines regarding the origin and age of the gold to be used, as well as the amount of coins that must be produced. As a discerning gold owner, understanding how the gold coin market has developed over time can help you make the most informed decision for your precious metals portfolio. Enrich your understanding today and learn more about the landmark legislation that led to the production of one of the world’s most popular gold bullion coins, the Gold American Eagle coin.

The story behind the Gold Bullion Coin Act

The origins of the Gold Bullion Coin Act are both political and economic. In part, the Act was a response to the rising popularity of foreign national coins, like the South African Gold Krugerrand and the Canadian Gold Maple Leaf.

In 1984, “more than $600 million worth of Krugerrands were marketed in the United States,” however, sales plummeted in mid- to late 1985 as a reaction to “growing racial strife in South Africa and a mounting worldwide protest against apartheid,” reported the Los Angeles Times in October 1985. Per the L.A. Times, South Africa derived half of its foreign exchange earnings from Krugerrand sales, and the U.S. was its biggest market.

Perceiving the Krugerrand as a symbol of apartheid, President Reagan banned imports of the coin effective October 11, 1985, “formally denying South Africa its most lucrative market for gold coins” and punishing the “white-run Pretoria government for its racial policies.”

While the Canadian Gold Maple Leaf Coin stood to fill the supply gap created by the Krugerrand ban, the U.S. wanted to join the national gold coin business, too, which is where the Gold Bullion Coin Act of 1985 enters into the picture.

The details of the Gold Bullion Coin Act

During the 1980s, the state of the world economy and political scene made for favorable demand for gold bullion coins. Relations between the U.S. and Russia were rough, American unemployment was on the rise, and Social Security was on the rocks—to name a few factors.

In 1984, reports Coin World, “the Krugerrand still held about two-thirds of the gold bullion coin market worldwide. By early 1986, that distinction belonged to the Maple Leaf.”

The Gold Bullion Coin Act, however, paved the way for the U.S. to compete with the likes of the Canadian Maple Leaf. It required that the U.S. Mint start producing a family of 22-karat gold bullion coins in one-half, one-quarter, and one-tenth denominations and it defined everything from the coins’ diameters to their design.

This legislation offered support to American miners, eventually led to the establishment of the American Eagle Gold Bullion Program, and in 1986 the production of one of the world’s most popular gold bullion coins: the Gold American Eagle.

The Gold Bullion Coin Act explicitly states that these coins must be produced in “quantities sufficient to meet public demand.” However, the Mint experienced unprecedented demand in 2009 for its bullion coins that production for the proof version was canceled!

old American Eagle coin has sold out before and could sell out again. No one can say for sure when a surge in demand will happen next. With less gold being discovered and gold mining reserves shrinking, another inventory shortage could be right around the corner. Enrich your portfolio with one of the world’s most popular, well-known coins, the Gold American Eagle coin. Order online or call 1-844-307-1589 to secure yours today!

Now that you understand the history behind these special coins, show your pride and reverence for the great country you call home by making them your own. Call 1-844-307-1589 today to speak with a knowledgeable Account Executive about your interest in gold and how it could help you achieve your long-term financial goals.