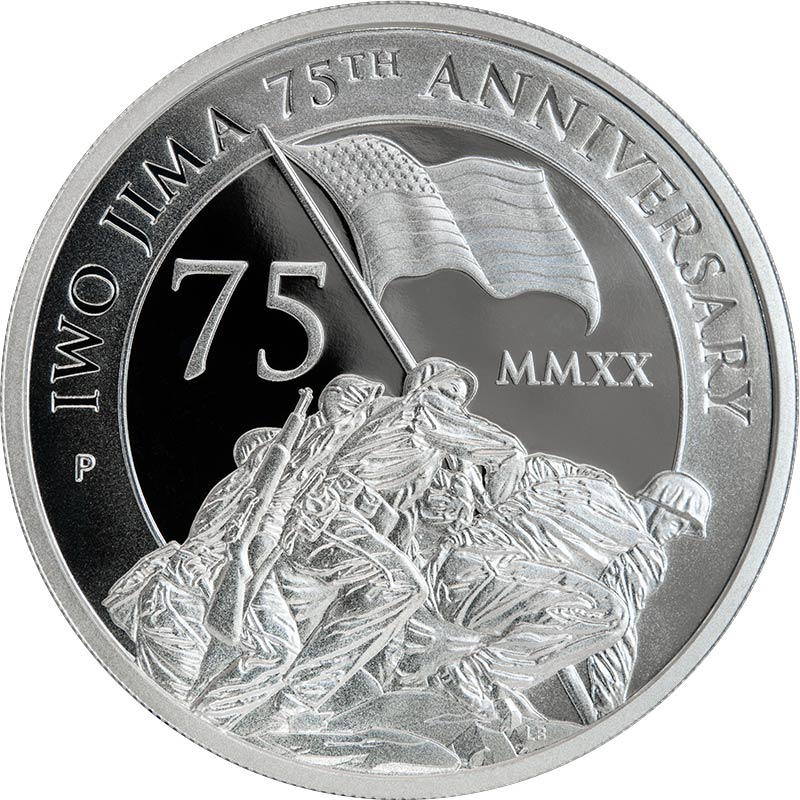 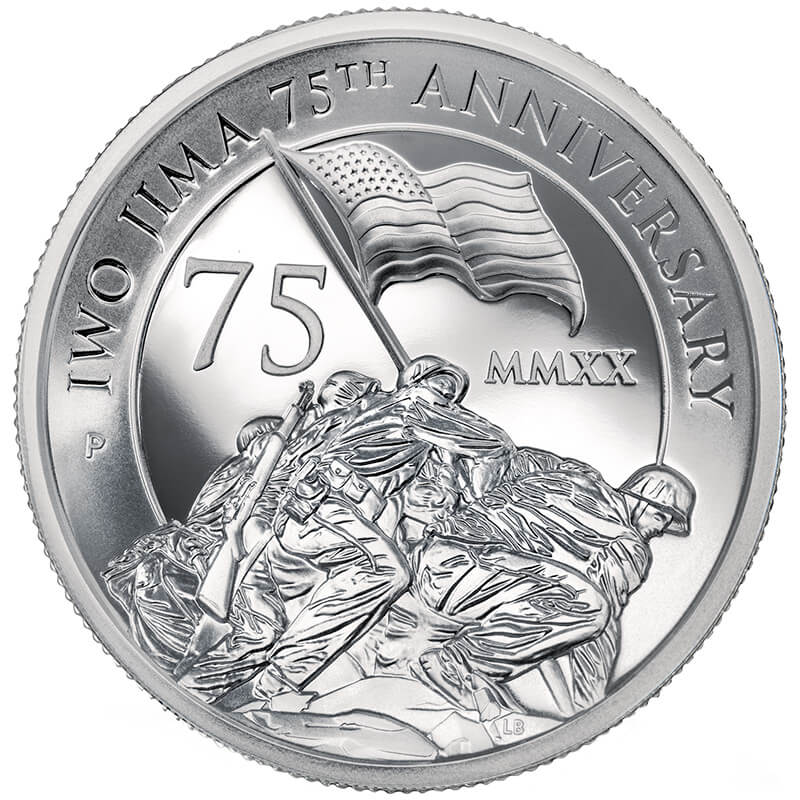 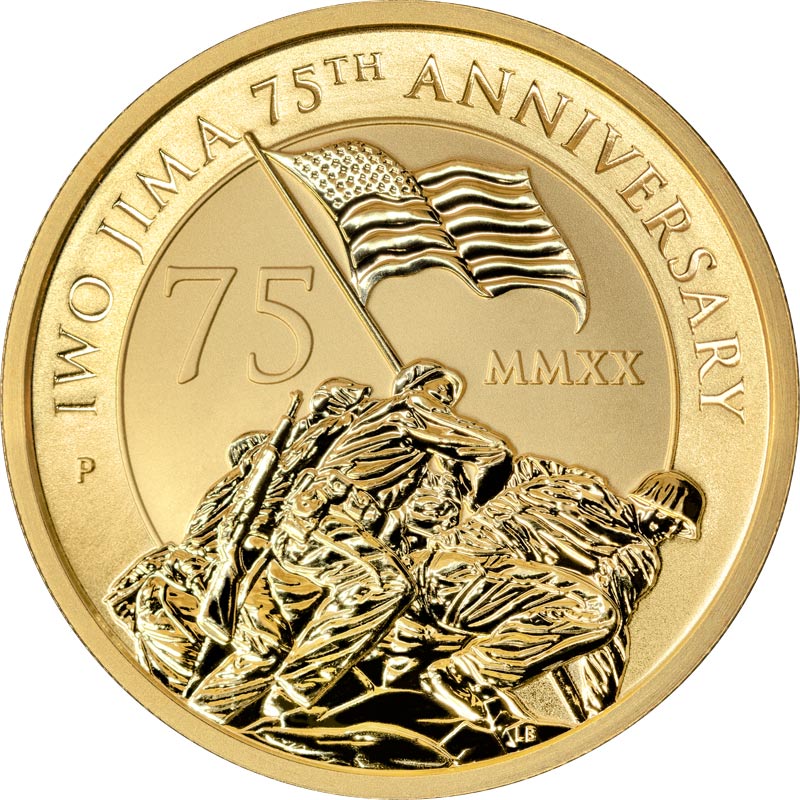 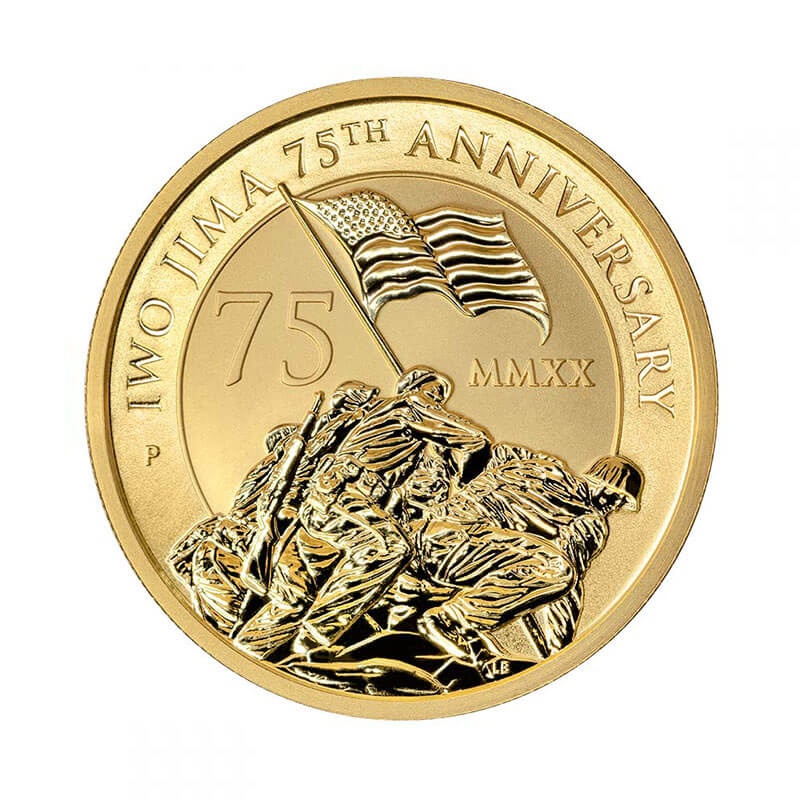 Don't Forget to Ask About the Massive KILO Coin—32.15 oz. of Pure Silver

CALL IN ONLY SPECIAL RELEASE!

Pay tribute to one of the most powerful moments in world history with the all-new Iwo Jima 75th Anniversary Silver Kilo coin struck from 32.15 ounces of pure .9999 silver. Nearly four inches in diameter, the kilo coin shines as the largest coin in this bestselling series. Own this rare and unique government-issued silver coin before this worldwide exclusive release sells out! These incredible legal-tender silver coins† are being released on a first-come, first-served basis. Please be advised: U.S. Money Reserve’s vault inventory will be available at limited-time, call-in-only special pricing while supplies last or for up to 30 days. 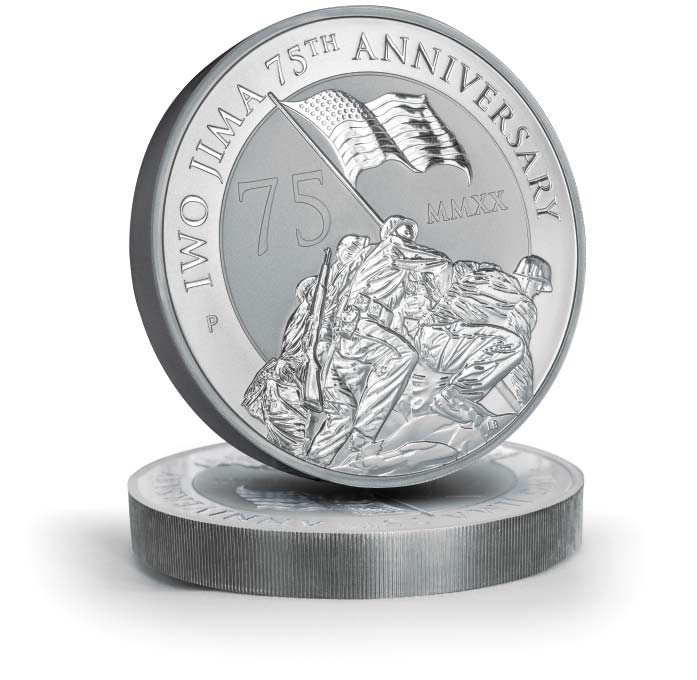 Commemorating one of the fiercest battles of World War II, this spectacular coin series pays tribute to the decisive moment in history that not only helped to secure a crucial U.S.-led Allied victory, but also gave our nation one of the most influential images of all time. With an extremely limited inventory available in the world, this once-in-a-lifetime opportunity is sure to go fast! Join us in paying tribute to this historic occasion and preserving it for generations to come.

The Battle of Iwo Jima 75th Anniversary coin series brings to life an incredible moment in history with impeccable detail. The design features a moving rendition of Joe Rosenthal’s famous photograph of six U.S. Marines raising the American flag atop Mount Suribachi on Iwo Jima. Ultimately becoming the most recognizable image of World War II, this stirring icon served as a beacon of hope and peace that continues to move generations today.

OWN THESE HISTORIC COINS

A Series Designed to Make a Difference

A portion of the proceeds from this series will benefit the World War II Foundation, one of the nation’s leading non-profit organizations committed to educating future generations about the tremendous sacrifices made by the brave men and women who served during WWII. With the help of donations raised through the 75th Anniversary Iwo Jima series, these vital stories from the Greatest Generation can be preserved. U.S. Money Reserve is proud to support the WWII Foundation and co-sponsor its upcoming documentary about the Battle of Iwo Jima scheduled to air on PBS stations across the nation.

We are standing by!

U.S. Money Reserve is currently receiving an unprecedented volume of orders during this time. Ordering directly over the phone gives you access to available inventory and can help to minimize delays. 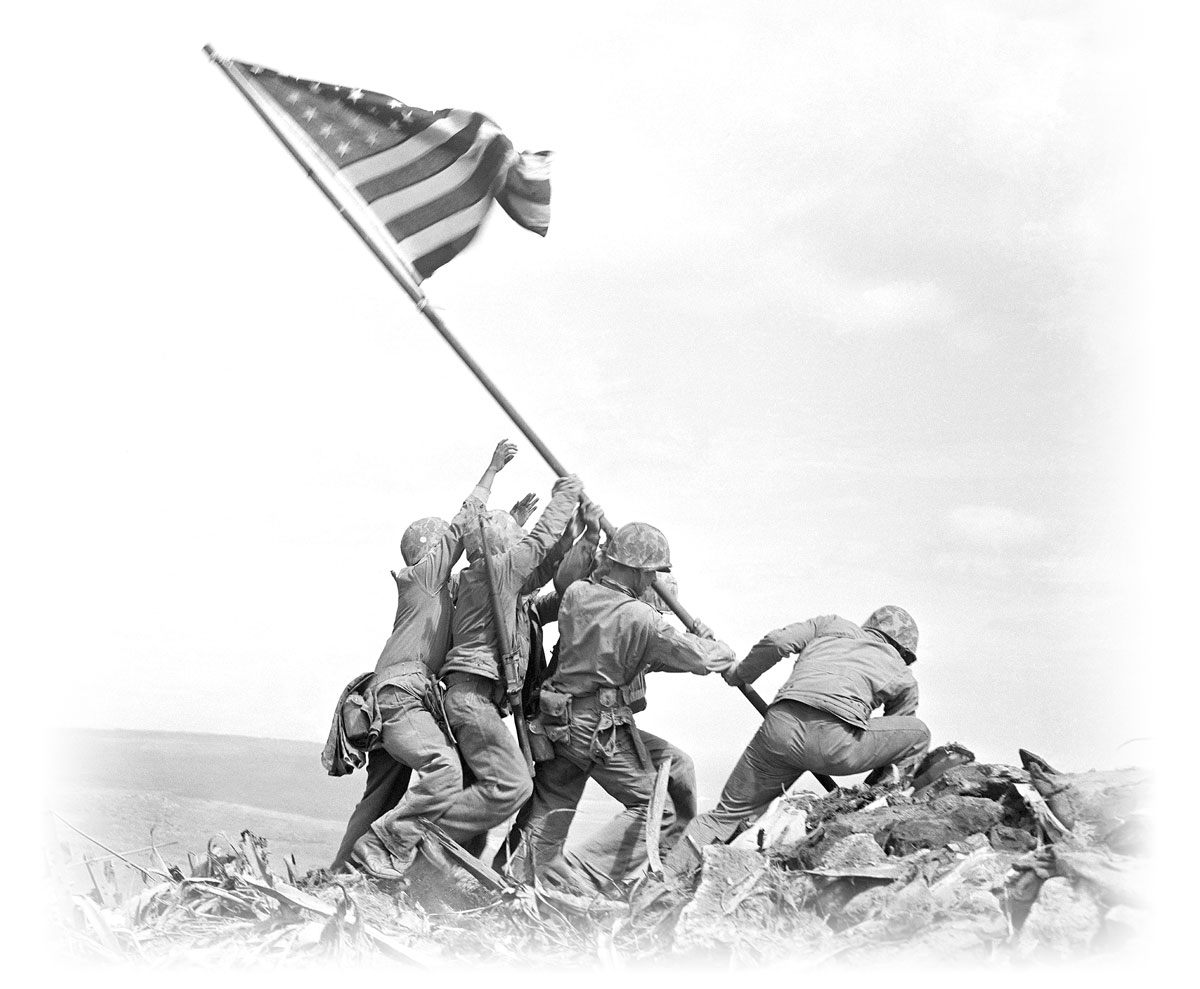 This solicitation is being conducted by U.S. Money Reserve, Inc. (“USMR”), a Delaware corporation, with its principal office at 6500 River Place Blvd., Bldg. 3, Suite 400, Austin, Texas 78730, a commercial co-venturer with The World War II Foundation, Inc. (“WWIIF”), with its principal office at 344 Main St., Suite 101, South Kingstown, RI 02879, (401) 644-8244. USMR is sponsoring the production and marketing of a film produced by WWIIF commemorating World War II. USMR will donate $250,000.00 to WWIIF, earmarked for said film from the profits of the sales of Iwo Jima Coins (“IJC”) being marketed and sold by USMR. The advertising campaign for the IJC will terminate on or about February 28, 2022. USMR and WWIIF are not affiliated with any of the Armed Services or the U.S. Government. All spokespeople appearing in USMR’s advertisements and all USMR representatives are compensated for their efforts. INFORMATION FILED WITH THENEW JERSEY ATTORNEY GENERAL CONCERNING THIS CHARITABLE SOLICITATION AND THE PERCENTAGE OF CONTRIBUTIONS RECEIVED BY THE CHARITY DURING THE LAST REPORTING PERIOD THAT WERE DEDICATED TO THE CHARITABLE PURPOSE MAY BE OBTAINED FROM THE ATTORNEY GENERAL OF THE STATE OF NEW JERSEY BY CALLING 973-504-6215 AND IS AVAILABLE ON THE INTERNET AT http://www.state.nj.us/lps/ca/charfrm.htm. REGISTRATION WITH THE ATTORNEY GENERAL DOES NOT IMPLY ENDORSEMENT.