Silver In Photography: Did You Know? 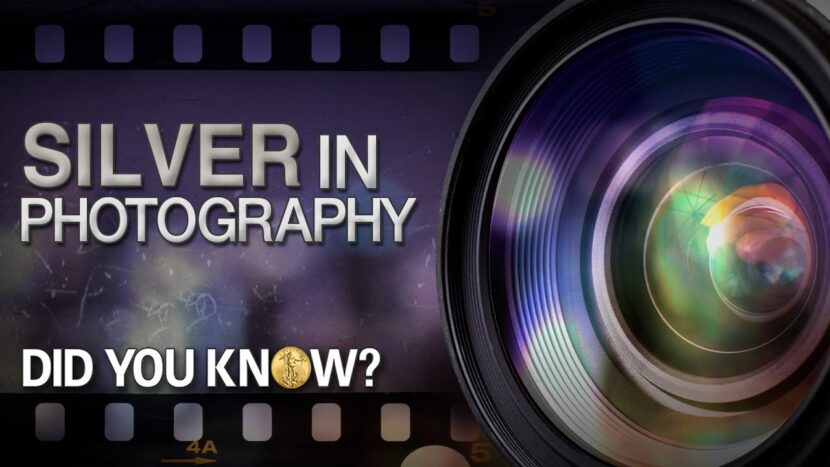 Silver has long served as an integral component in analog photography because of its use in camera film. Traditional photography film coating contains microscopic silver halide crystals. Even today, many photographers and videographers have continued to use analog film for its rich color detail. If you’re interested in learning more, watch this episode of U.S. Money Reserve’s “Did You Know?”

Silver In Photography: Did You Know? – Video Transcription

Narrator          (00:05):
Analog photography has long evolved since its first inception almost 200 years ago. The earliest known surviving photograph, titled View From the Window at Le Gras, was taken by French innovator, Nicephore Niepce, sometime between 1826 and 1827. Niepce is believed to have spent several days exposing the image with a reflective box known as a camera Obscura. He did this with a process he called heliography. This process, similar to that practiced in modern times, involved using reflected light to burn images into a surface. Photography film is coated with a gelatin emulsion containing microscopic silver halide crystals. A chemical reaction is then induced by exposing the emulsion to light when a picture is taken. George Eastman solidified the importance of film with the introduction of the Kodak camera in 1888. Even after the invention of the digital camera in 1975, many photographers and videographers have continued to use analog film due to its vibrant and irreplicable color details. Call the number on your screen if you’d like to learn more about silver’s place in history and silver’s place in your portfolio.