Gold in Olympic Medals – Did You Know? 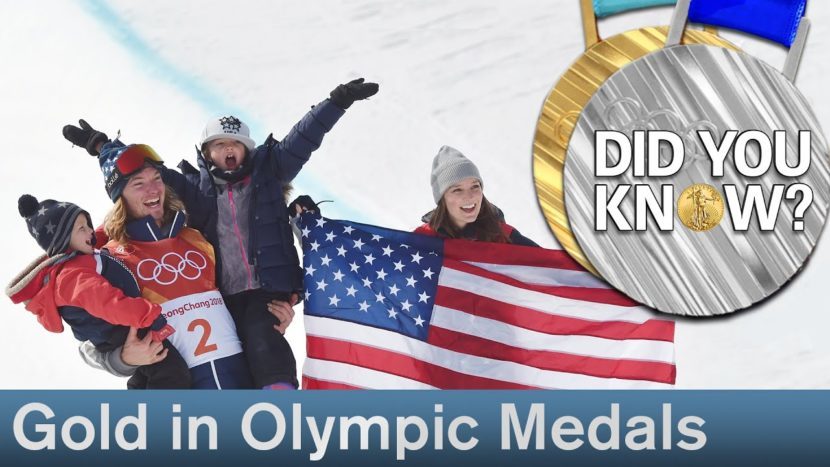 One of the highest honors in athletics is receiving a gold medal at an Olympic event. This proud tradition has origins in ancient Greek art, but didn’t become an official part of the event until the 1904 Summer Olympics in St. Louis.

Gold in Olympic Medals – Did You Know?

The ancient Olympics originated as a religious festival to honor the Greek god, Zeus. The first recorded Olympic games occurred in Olympia, Greece in 1776 BC. A 41 foot statue of Zeus was erected in the temple of Zeus in Olympia for the games. Constructed from gold, ebony, ivory, and precious stones, the statue is accepted as one of the lost seven wonders of the ancient world. Originally, contestants weren’t awarded medals, but competed solely for honor. Award medals were introduced in 1,896. Silver was the top award at the time because gold was considered far too valuable. Bronze was used for second place and there was no award for third place. The gold, silver, and bronze medal tradition we know today first occurred in the 1904 summer Olympics in St. Louis, Missouri. As the price of gold increased solid gold metals were phased out and eventually replaced with gold plated medals in 1912. Now, Olympic gold medals are required to contain at least 92.5% silver and a minimum of six grams of gold in which plates the medal. Call the number on your screen, or click the link below, if you’d like to learn more about the value of gold and other precious metals, and subscribe to our channel if you’d like to see more videos like this