Fenn Treasure Found: Did You Know? 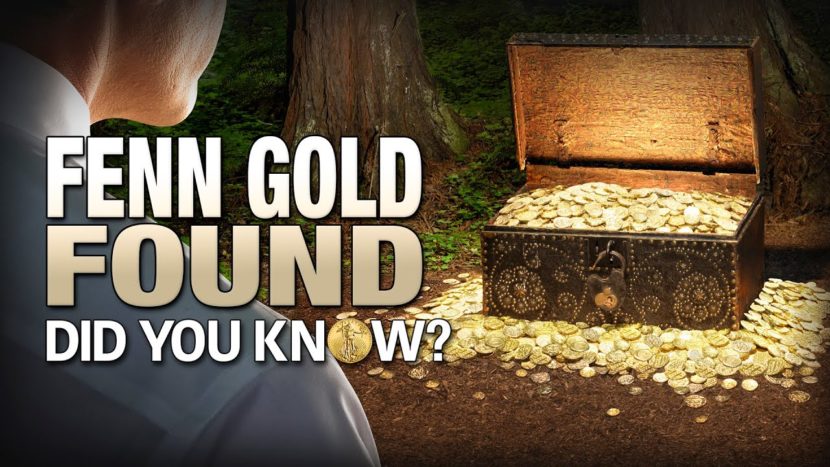 After years of searching, the legendary Fenn treasure chest has been found in the Rocky Mountains. This find bookmarks the end of a ten-year old treasure hunt. If you’re interested in learning more, watch this episode of U.S. Money Reserve’s “Did You Know?”

The search for Forrest Fenn's hidden treasure has ended after ten years of searching by treasure hunters and enthusiasts. Forrest Fenn is an American art dealer and collector who dedicated his life to exploring the undiscovered. He'd always been an adventurer and wanted to inspire other people to spend more time exploring in nature. In 2010, he took some of his treasured discoveries and put them in a treasure chest that he hid in the Rocky Mountains. After hiding the chest, Fenn released clues about the whereabouts of the chest online and in his memoir. Fenn hid the chest at the height of the Great Recession and wanted to give back in a way that could give others hope. Fenn, now 89, confirmed with the Santa Fe New Mexican newspaper that the chest had been discovered by an unnamed hiker in the first week of June 2020. Fenn said that the unnamed hiker has proven the discovery by sending him a picture of the treasure. An estimated 350,000 individuals have searched for the chest. Many even going as far as quitting their jobs to search for the treasure full time. As of its finding, the chest is valued at between $1 and $5 million. Fenn stated that he felt halfway kind of glad and halfway kind of sad because the chase is over. Call the number on your screen if you'd like to learn more about gold's place in history and gold's place in your portfolio.