3 Facts About Platinum: Did You Know?

Home » Videos » 3 Facts About Platinum: Did You Know? 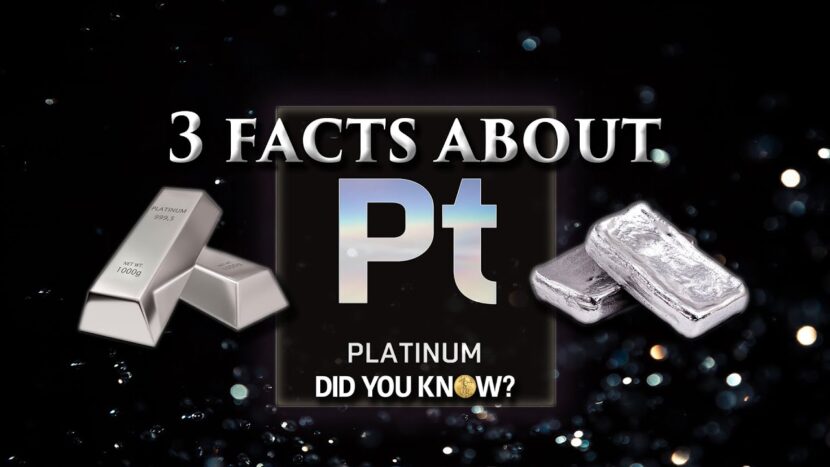 While commonly associated with modern industry, platinum has been used since ancient Egypt, where platinum alloys adorned coffins along with gold and silver. If you’re interested in learning more about platinum, watch this episode overviewing 3 facts about platinum.

3 Facts About Platinum: Did You Know? – Video Transcript

Narrator          (00:04):
Platinum dates back to 700 B.C. ancient Egypt, where the famous casket of Thebes was adorned with platinum alloys, along with gold and silver. It wasn't until 1557 platinum came to be documented in writing by Italian scholar, Cesar Scaliger. Scaliger called it platina, meaning little silver, after seeing Central American natives turning the precious metal into jewelry. Nowadays almost 50% of platinum is used in catalytic converters and automobiles. Due to its high melting point, platinum can withstand the temperatures required to oxidize the toxic gases into less toxic emissions. Platinum is also used for jewelry, magnets, medical apparatus, and even anticancer drugs due to its low reactivity. Platinum's resistance to corrosion, silver-like shine, and extreme rarity make it ideal for diversifying your portfolio. Call the number on your screen or click the link below if you'd like to learn more about platinum's place in history or platinum's place in your portfolio.