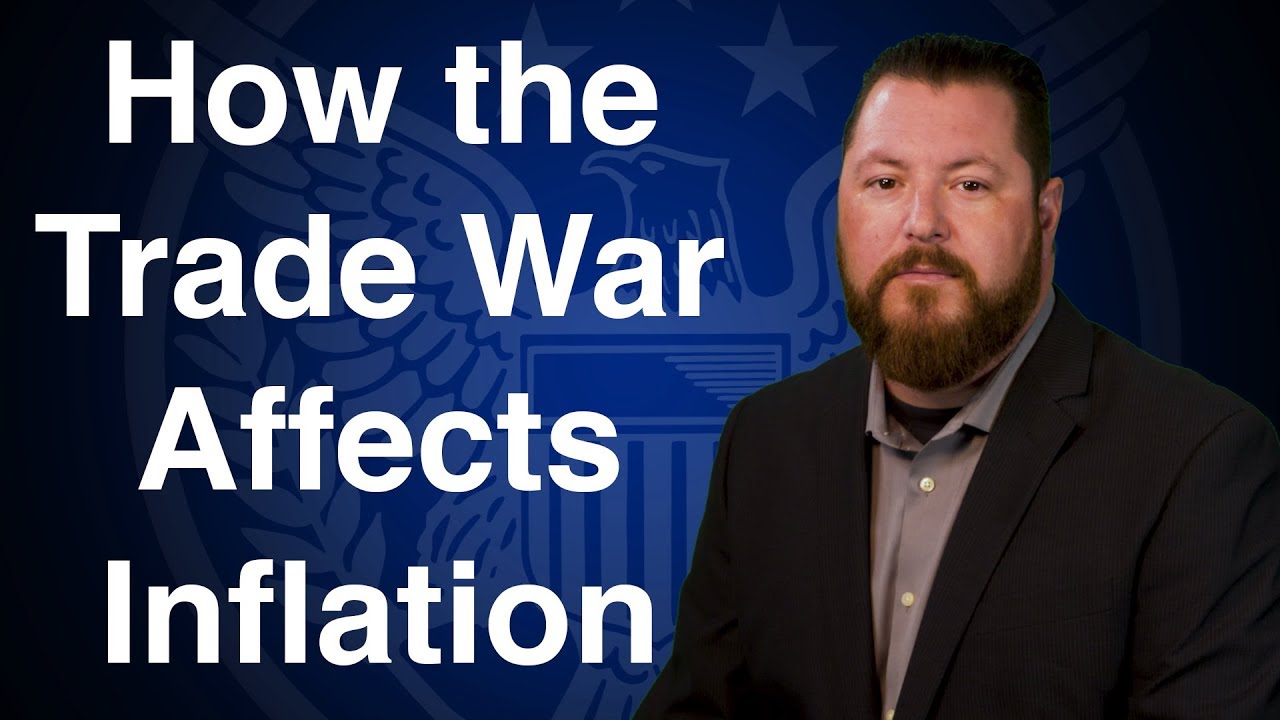 In this installment of USMR Market Insights, Sales Manager Patrick Brunson goes into detail on how the U.S.-China trade war can affect not only the American dollar, but the global economy.

Hello, thank you for tuning into U.S. Money Reserve Market Insights. I'm Patrick Brunson, and today we're going to be talking about a new report that the U.S. Money Reserve is going to be putting out in the third quarter of 2018. This report is a big one. We've had some really good reports talking about the economy as well as a lot of other things that are taking place this year, but this particular report hits on the six major things that are taking place right now that are going to affect the direction that this country's headed from an economic standpoint. It's a big deal because it affects everyone this time.

You know, the last couple of crisis that we've taken on board here in the United States, were only affecting people that either had money in stocks or the real estate market. If you didn't have money in any of those areas, it didn't really affect you. But this next go round, we're not just talking about the stock market or the housing market or the credit bubble or the irrational exuberance that's in the stock market. We're talking about a bubble in the dollar itself. When a bubble in an asset like the U.S. dollar finally pops, everyone will be affected by this, not just U.S. consumers who deal with U.S. dollars every day, but the entire world will be affected by this being that the U.S. dollar is still considered to be the reserve currency.

With that said, we've got some big changes coming up and one of the things I wanted to touch on that's in this new report, which is called A House of Cards and this particular report talks about specifically the trade war that we've just taken part in with Donald Trump and his administration. This trade war's got a lot of different opinions flying around and one of the big things that I don't think many mainstream media sources are truly talking about is how it's going to affect inflation. Inflation is very, very big deal that's being ignored right now because we're about to go through an inflationary period based off what many economists have said. We're going to go through an inflationary period worse than anything since the Jimmy Carter era. And the reason being is because we've printed so much money out of thin air and have had interest rates at artificial lows for such a long period of time. So we haven't had to deal with the repercussions of all this newly newly printed money yet, we just have it. So a lot of this newly printed money hasn't even hit the economy yet.

So, the big question that I get on a consistent basis is if we've printed all this money in the last eight to 10 years through quantitative easing and TARP and all these other Federal Reserve and government programs. If we printed all this money, where did it go? Well, if you take a look at the one area that has gone gang busters in the last eight or nine years, it's the stock market. So this next correction, whether it's the trade war that triggers it, whether it's the easy money, whether it's the credit bubble, whether it's the housing market bubble, whatever causes the next major crisis, and the next big correction in the stock market, all that newly printed money is going to come flooding out of the market into the economy all at one time. I have no idea what type of an inflationary impact that's going to have on this country and our currency.

With that being said, you can call the phone number at the bottom of your screen or click on the link below to pick up your copy of the U.S. Economy: A House of Cards, a U.S. gold report by U.S. Money Reserve. This is a very, very informative, a particular report that you can pick up if you received our other two reports this year, you're going to really, really like this one and it's going to display a lot of the things that you may already be thinking that you're not really hearing from mainstream media or other media sources. So if you have any questions or comments, please use the comment section below. We'll address those questions as they're asked. As of today, that's all for United States Money Reserve Market Insights.