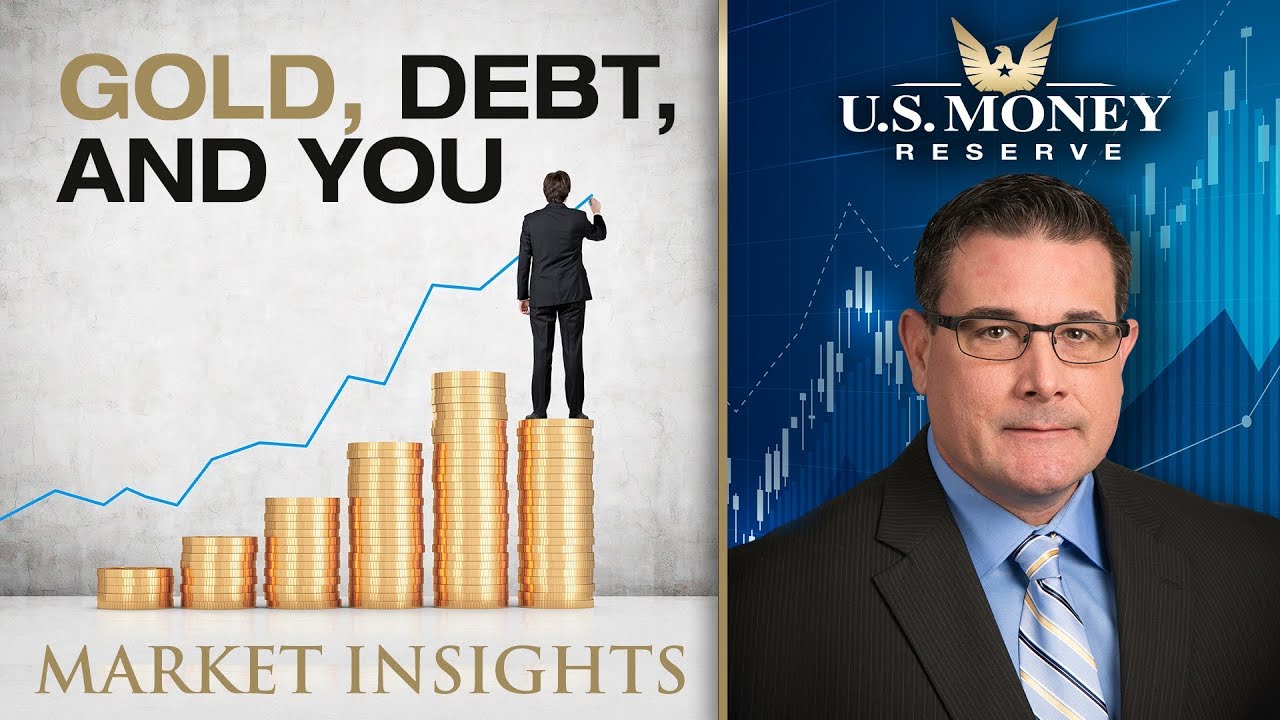 Gold prices hit a 6-year high last Friday, and continued to remain above the key level of $1,400 per ounce on Monday, June 24. Many see gold’s rally as a reaction to uncertainty in our nation’s economic stability, especially given the Fed’s decision last week to keep interest rates on hold and our growing national debt. Learn more about this and other signs that you should be paying attention to in this episode of Market Insights with Coy Wells.

The gold market, in the last 30 days, has now increased by about $121 and the U.S. Dollar has now hit a three-month low on the index in the last three months. This is one of the key catalysts of the decision by Jerome Powell to maintain interest rates and the signal to the world is that the economy, underneath the surface, is not performing the way that it should. It is important for you to understand that as we raise interest rates, it is a telltale sign to the world that the economy is improving and the United States has the ability to start drawing down on its national debt. If the economy is doing well, which we know that it has been, we have to understand the important factors that are now taking place.

Most understand that the GDP inside the United States has continued to improve under the Trump administration. We also know that, under the Trump administration, unemployment has continued to be driven down in one of the levels that we have not seen since the great depression. It's one of the best that we've seen in a very, very long time. The United States is also fixing to go into a period that has never been seen in history: within the next 30 days, the growth expansion inside United States will be one of the best that has been seen in over 10 years. With all the positive, why is there so much negative? If we understand that the economy is supposedly improving and increasing with our GDP, how is the debt of the United States continuing to grow?

This is typically done as a cash grab. It's happened nine times in history going back to the early 1800's, with the last one occurring in the year of 2007. It's occurred three times this year. This is something that has never been seen before in history, but it is also a telltale sign that the U.S. economy is starting to slip and fall backwards, which has resulted in the gold market continuing to increase like it has in the last 30 days. To get more information on this topic, you can get U.S. Money Reserve's latest report: “In Debt, and Out of Time”. It has a lot of good, detailed information on gold and wealth protection. To get a copy, click on the link or call the number on your screen. If you liked the information today, please like and share this video. If you're watching us from YouTube, subscribe to our channel so you don't miss a single episode. I'm U.S. Money Reserve's Coy Wells and, as always, thank you for watching Market Insights.