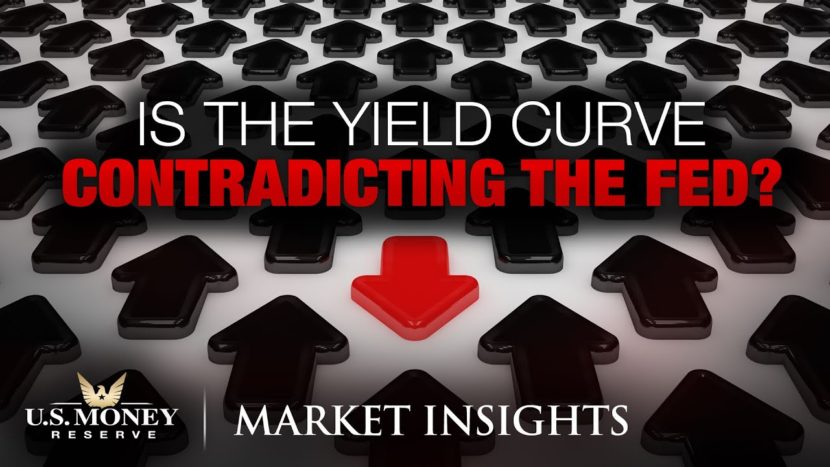 Is the Yield Curve Contradicting the Fed?

While Fed Chairman Jerome Powell forecasted an optimistic view of the economy in the first FOMC meeting of the year, a dark shadow formed in the background. MarketWatch reported that the inverted yield curve, an infamous recession indicator, has once again reared its ugly head. Learn why this has worried analysts and more in this episode of USMR Market Insights with Coy Wells.

Is the Yield Curve Contradicting the Fed? – Video Transcription

In the first Fed open market committee conference of the year, the Federal Reserve announced they were not planning on changing interest rates. Chairman Jerome Powell explained that “the current stance of the monetary policy is appropriate to support the sustained expansion of the economic activity.” He also said the “global growth may be stabilizing.”

While statements like these present an optimistic view of the current economy, many believe that one specific key economic indicator may indicate otherwise, and it's one you have heard me speak about many times. It is the yield curve. Investopedia defines the yield curve as “a line that plots interest rates, at a set point in time, of bonds having equal credit quality but differing maturity dates.” A particular interest to many analysts is the yield curve between the 3-month and the 10-year treasuries. Recently, MarketWatch noted that the yield curve, once again became inverted. This time on January 30th of this year, an inversion is when the interest rates, also known as the yields, for longterm bonds fall below yields for short term bonds.

One reason this worries some financial analysts is that the inversions between the 3-month and 10-year treasuries have signaled the past seven recessions. This is supported by research from Duke University and many others. The idea behind this is when the yield on short term duration security notes moves higher than the yield on longterm duration notes, it reflects investor skepticism about future growth. Many analysts have noted the spread between these yields has been tight recently. Many believe this could be a signal that the bond market is preparing for a recession. This may partly explain why many central banks have turned to gold in recent months. In fact, there has been a significant increase in gold holdings around the world by central banks, as a move to protect their financial assets. For more information about important economic signals that have proceeded havoc in financial markets in the past, please call the number on your screen or click the link below to receive access to U.S. Money Reserve's special report: Lessons From the Losses. Please give us your thoughts in the comments below and share this video. If you're watching us on Facebook and would like to see more of our videos, check out our YouTube channel where we have tons of information touching on all different subjects. I'm U.S. Money Reserve's, Coy Wells, and thank you for watching. 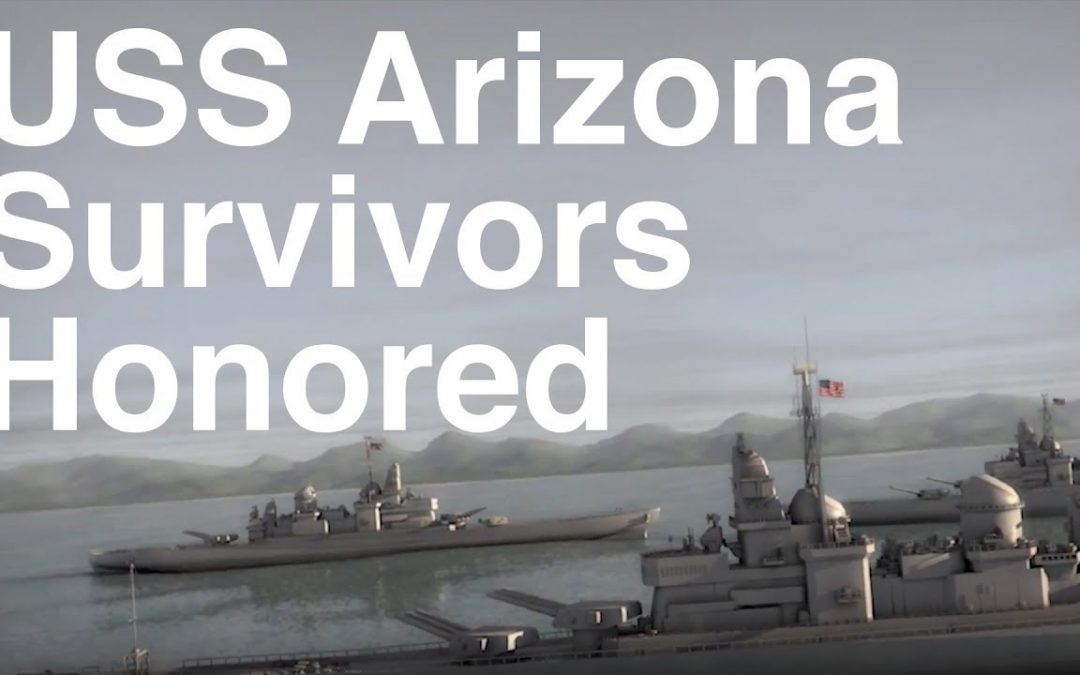 Watch as USS Arizona survivors and their families are honored in Washington D.C. with the presentation of a 75th Anniversary Pearl Harbor Silver Coin. Listen to interviews with two men and one survivor’s daughter, as they recount their memories of fellow sailors and...

END_OF_DOCUMENT_TOKEN_TO_BE_REPLACED 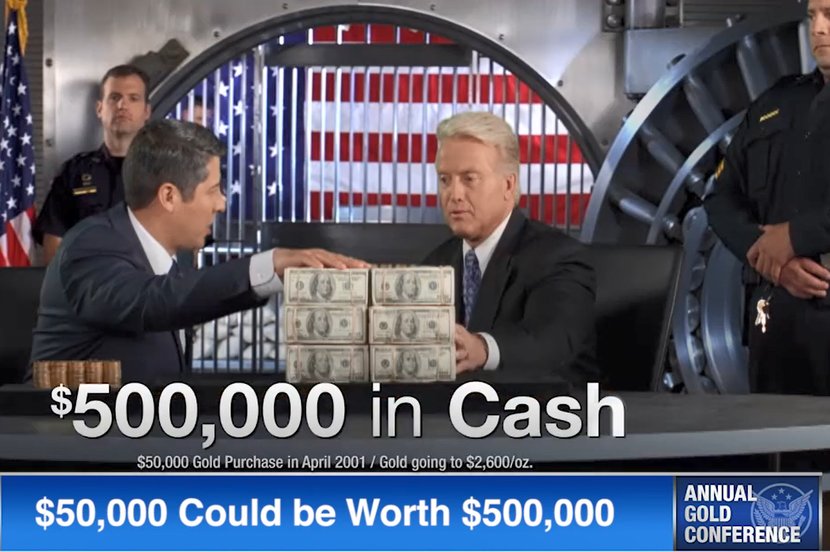 Why So Many Americans Are Looking to Gold [VIDEO]

Gain access to our exclusive Gold Conference, hosted by Rick Chambers and headlined by President of U.S. Money Reserve and former Director of the United States Mint, Philip N. Diehl. You’ll learn why so many Americans are buying gold, how it could help protect your...

END_OF_DOCUMENT_TOKEN_TO_BE_REPLACED

The page you requested could not be found. Try refining your search, or use the navigation above to locate the post.