Federal Reserve Chairman Jerome Powell said that the fight against inflation would cause “some pain” during a speech at the Jackson Hole Economic Symposium on Friday, August 26. In the trading hours after the speech, stocks plummeted, and the Dow fell 1,000 points before markets closed. Economic growth may continue to be constrained by monetary policy decisions moving forward.

In response to rising inflation, the Federal Reserve has tightened monetary policy this year by raising interest rates 225 basis points, or 2.25%. During Powell’s Jackson Hole speech, he indicated further interest rate hikes are coming, stating that this is “no place to stop or pause” and that “another unusually large increase could be appropriate at our next meeting.”
According to reporting by The Wall Street Journal, Powell’s speech countered a view by many analysts that the Federal Reserve would reverse course and stop tightening policy. Krishna Guha, vice chairman of Evercore ISI, called the speech “an anti-pivot speech.” 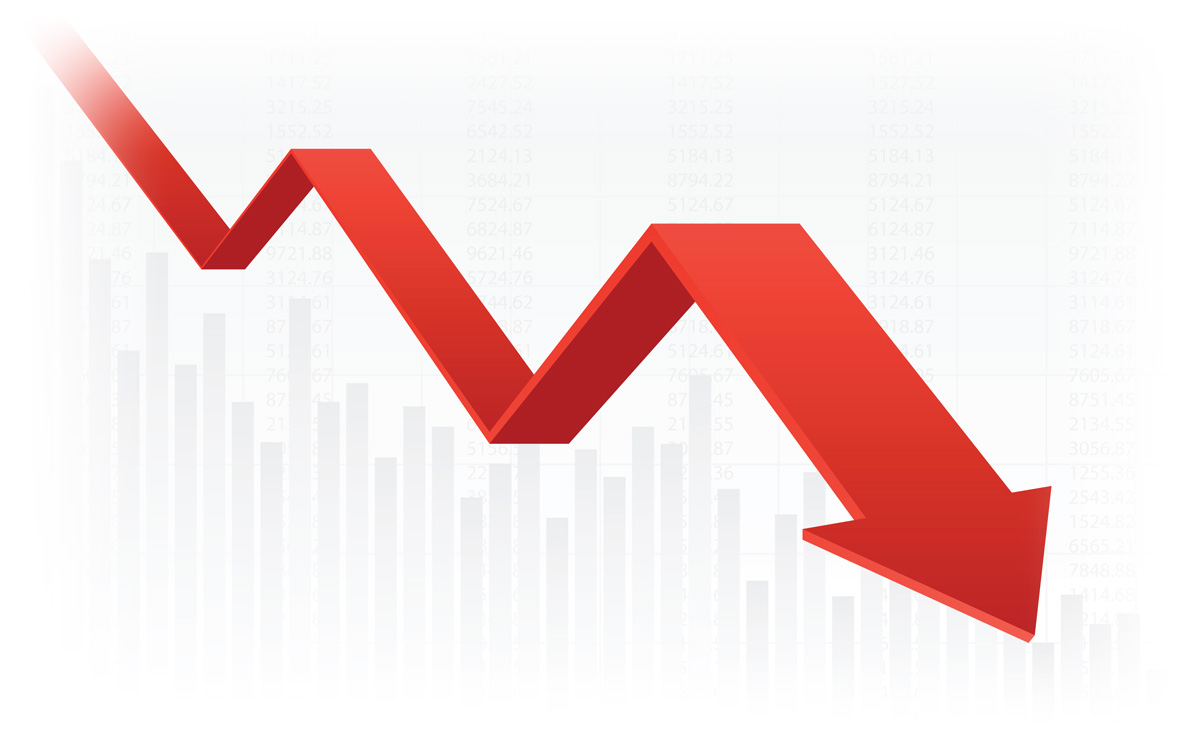 New tight monetary policy may remain in place for an extended period of time.

Two separate Federal Reserve board members have stated that interest rates are likely to remain high. In a live Q&A segment hosted by The Wall Street Journal on August 30, 2022, New York Federal Reserve President John Williams said, “We’re going to need to have restrictive policy for some time. This is not something we’re going to do for a very short period and then change course.”

In a speech on August 31, 2022, Cleveland Federal Reserve President Loretta Mester said that the federal funds rate, the key interest rate managed by the central bank, will likely remain high. “My current view is that it will be necessary to move the fed funds rate up to somewhat above 4 percent by early next year and hold it there. I do not anticipate the Fed cutting the fed funds rate target next year.”

Industry analysts also predict that interest rates will remain elevated. Aneta Markowska and Thomas Simons, chief financial economist and money market economist at Jefferies, respectively, wrote in an August 26, 2022, note, “We believe the Fed and continue to think they will push rates to 4% and keep them there for all of ’23.” 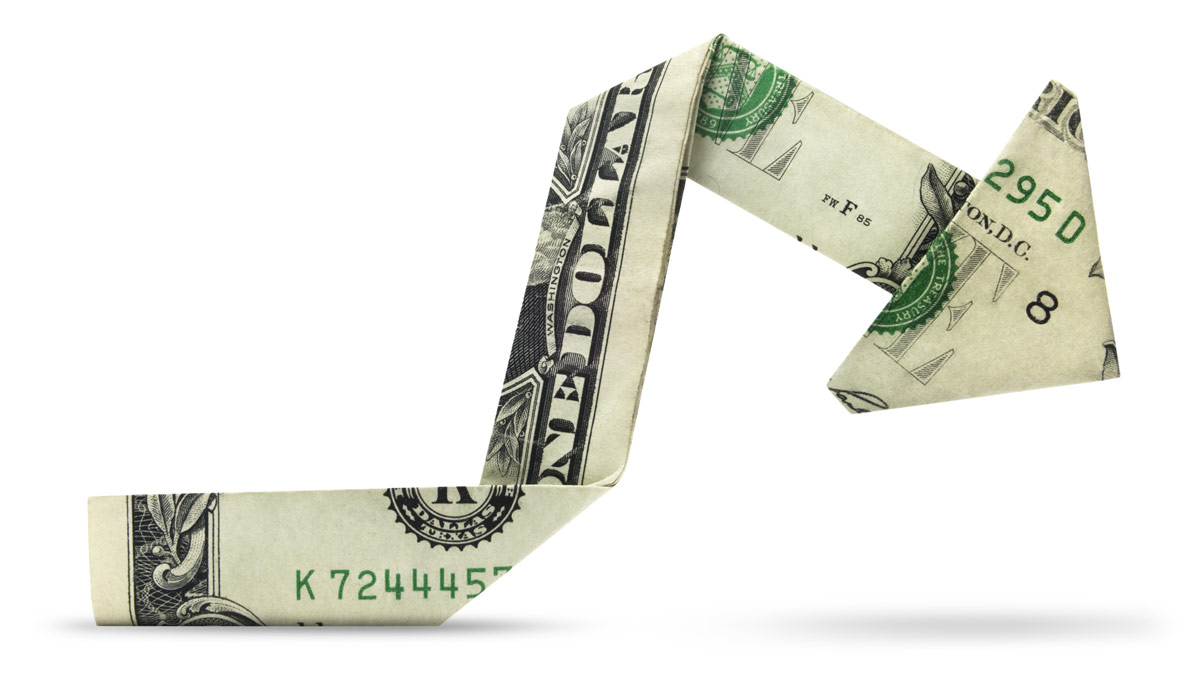 According to analysis from consulting firm RSM released on August 29, 2022, the goals of tight monetary policy may have consequences for employment. If the Federal Reserve were to decrease inflation to its target rate of 2% as a result of tightened monetary policy, then it could result in the unemployment rate rising to 6.7% according to RSM’s analysis.

On August 30, 2022, Richmond Federal Reserve President Tom Barkin said that in the process of “getting inflation under control,” recession is “obviously a risk.” Baskin added, “Think of it as the aftershocks of an earthquake. It just takes time for things to settle,” and he cautioned that inflation might not come down “immediately or suddenly or even predictably” as the Federal Reserve pushes forward.