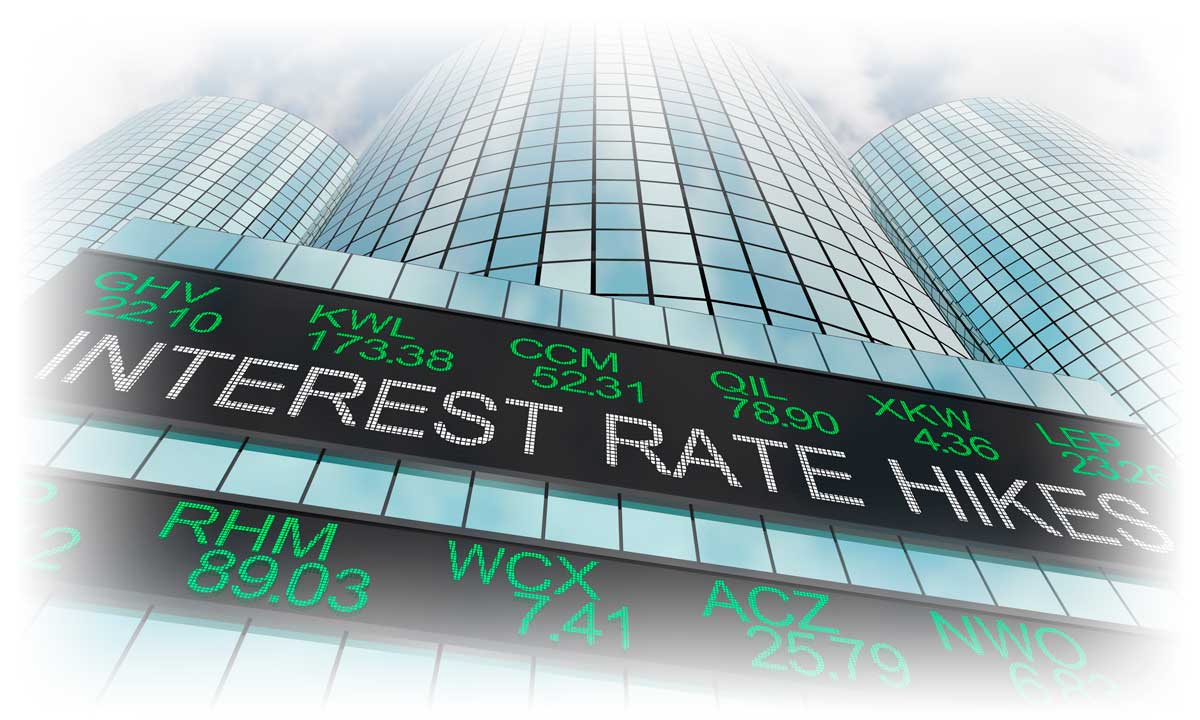 The Federal Reserve is still struggling to fight inflation.

The Federal Reserve projects high sustained core inflation in the coming months, as measured by the Personal Consumption Expenditures (PCE) Price Index. The central bank sees PCE rising 4.5% this year, higher than their estimate of 4.3% made in June 2022. The Federal Reserve also predicts inflation to average 3.1% in 2023. 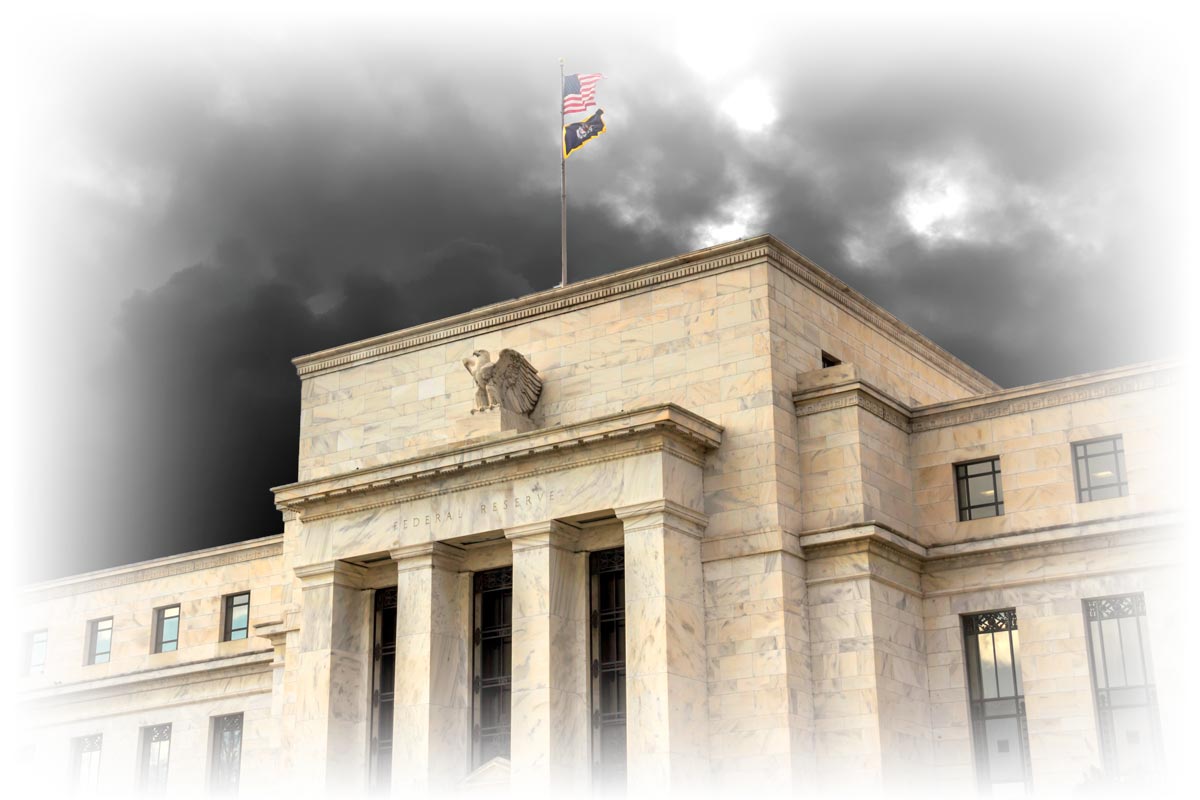 Additional rate increases are on the horizon.

To reach its target inflation goal of 2%, the Federal Reserve says it will need to continue raising interest rates. Bill Zox, portfolio manager at Brandywine Global, told CNBC, “I believe 75 [basis points] is the new 25 until something breaks,” implying that additional increases of 75 basis points will be the norm during this interest rate cycle. Zox added, “The Fed is not anywhere close to a pause or a pivot. They are laser-focused on breaking inflation. A key question is what else they might break.” 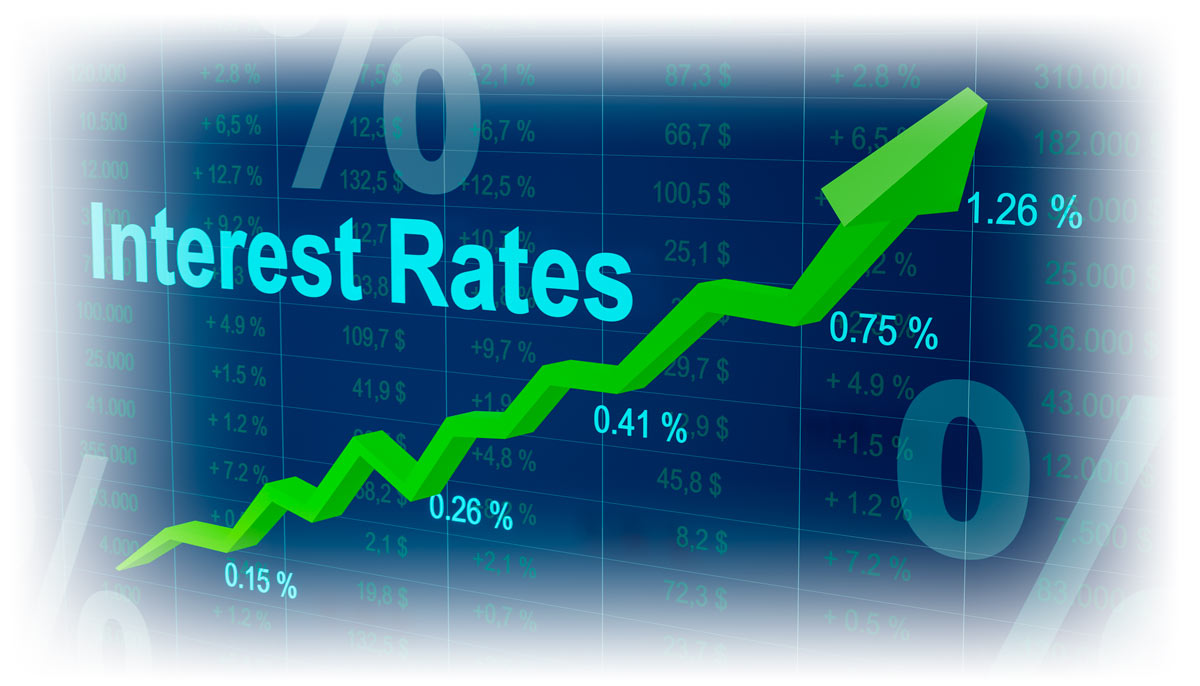 Consumers and their portfolios continue to be impacted by rising interest rates.

In the hours following Powell’s press conference and the rate hike announcement, stock prices fell. The Dow Jones Industrial Average fell 522.45 points, or 1.7%, before markets closed. The S&P 500 and the Nasdaq slid 1.71% and 1.79% respectively.

DoubleLine Capital CEO Jeffrey Gundlach says the Federal Reserve’s policies on inflation and interest rates may lead to a recession. Appearing on CNBC’s “Closing Bell” on September 21, 2022, Gundlach said, “We’ve been tightening now for a while. And the impact of [this] tightening is going to cumulate into a recession…. I do think the Fed should be slowing down on these rate hikes.”

Powell also has acknowledged the potential consequences of the Federal Reserve’s policies. While previous comments emphasized the central bank’s goal of achieving a “soft landing,” or curbing inflation without crushing economic growth, Powell said that obtaining a soft landing would be difficult, stating, “The chances of a soft landing are likely to diminish to the extent that policy needs to be more restrictive, or restrictive for longer. Nonetheless, we’re committed to getting inflation back down to 2%. We think a failure to restore price stability would mean far greater pain.”

The Federal Reserve continues to increase interest rates, and analysts say a recession continues to become more likely. Consumers may wish to prepare their portfolios for further market volatility in the coming months.