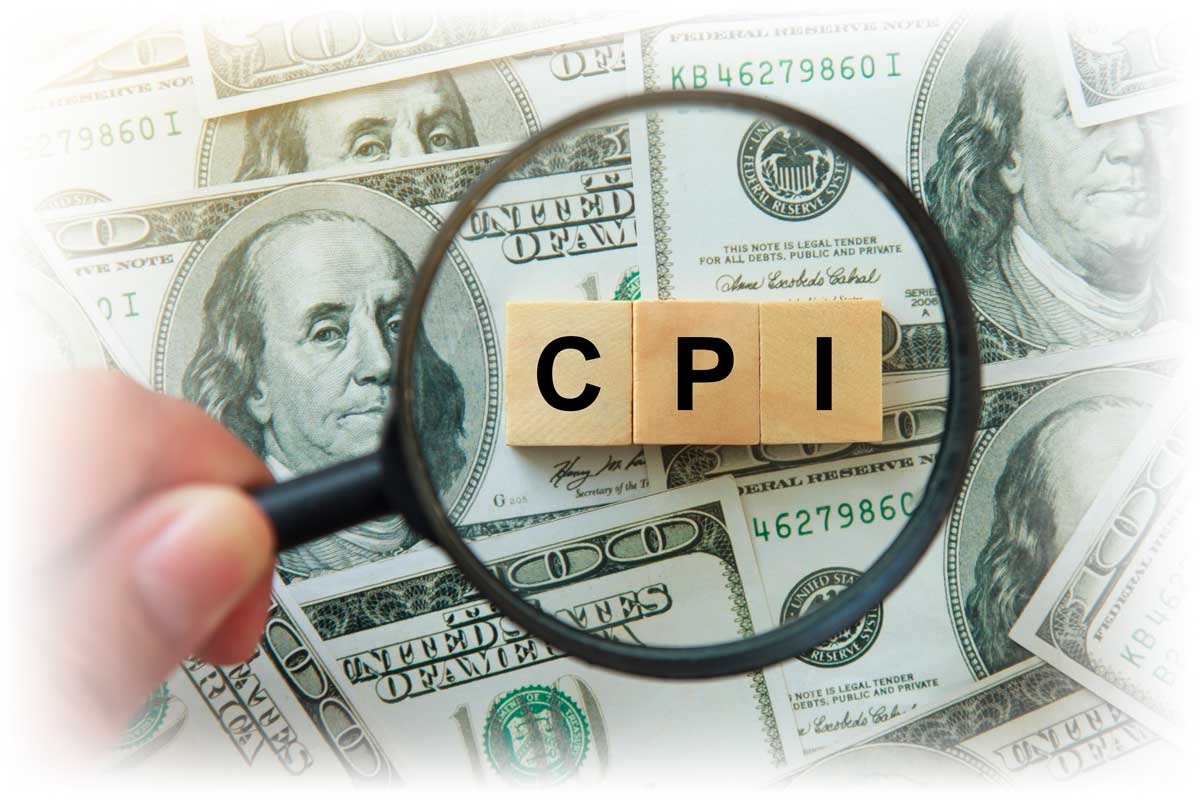 Inflation as measured by the Consumer Price Index (CPI) rose 8.3% year-over-year in August 2022, exceeding economists’ expectations. This news sent markets spiraling, with the Dow closing nearly 1,300 points down and the S&P 500 dropping by 4.3%, marking the worst day for stocks since June 2020. If current market indicators are being interpreted correctly, high inflation isn’t going anywhere soon—and its effects may continue to be felt by both businesses and consumers.

CPI data reported by the Bureau of Labor Statistics on September 13, 2022, found inflation had risen 0.1% from July to August 2022 after dropping to zero from June to July 2022. CPI (excluding food and fuel costs), also known as “core inflation,” rose 0.6% in August—double the Dow Jones estimate. 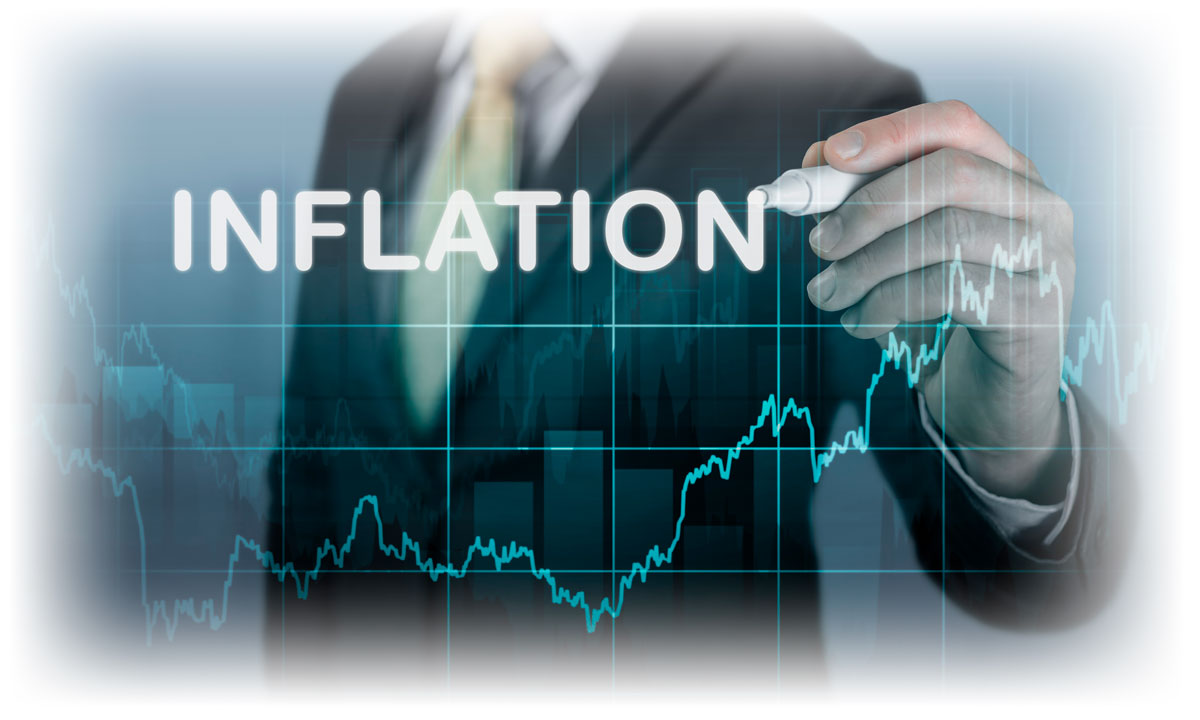 The market factors driving inflation appear to be persistent.

One market factor economists consider a contributor to rising inflation is the labor market. A tight labor market typically means rising wages, which in turn leads employers to raise consumer prices to cover costs. The Associated Press reports that the Federal Reserve may need to “raise interest rates so high as to sharply increase unemployment” if they are to hamper this contributor to inflation.

Rising rent and other service costs also could sustain inflationary pressure for some time. The price of rent and other services can contribute to so-called “sticky inflation,” or inflation in areas where prices tend to change relatively slowly. Alfonso Peccatiello, author of “The Macro Compass” newsletter, notes that service prices tend to be the “stickiest,” according to an August 14, 2022, article by Barron’s. 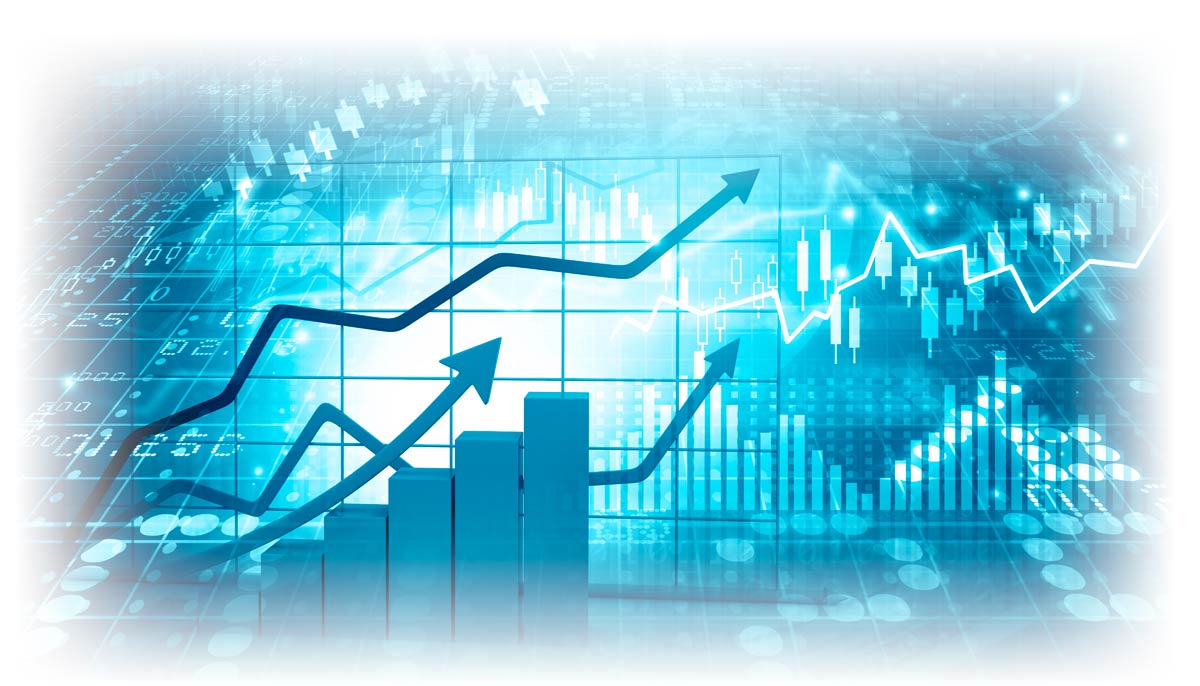 The impacts of higher inflation reverberate across the whole economy.

The Federal Reserve’s reaction to elevated inflation is expected to be severe. Ian Shepherdson, founder and chief economist at Pantheon Macroeconomics, said, “Federal Reserve officials have made it very clear that they will not slow the pace of rate hikes until they see convincing evidence that core inflation pressure is easing.”

In response to Federal Reserve policy, markets could continue to fall. According to a September 15, 2022, article by Business Insider, Ray Dalio, CIO of Bridgewater Associates, predicts that Federal Reserve rate hikes in response to inflation will eventually lead to a recession and that stock prices could plunge 20%. Mark Cabana of Bank of America also says he foresees the Federal Reserve inducing a recession with tight monetary policy, telling Bloomberg Television, “We have seen them turn very hawkish with the labor-market strength. We think that the Fed will try and stick to this higher-for-longer mantra. That’s probably going to result in a recession,” in a September 13, 2022, interview.

The latest data suggests that high inflation rates may continue to be a major market factor affecting consumer portfolios.