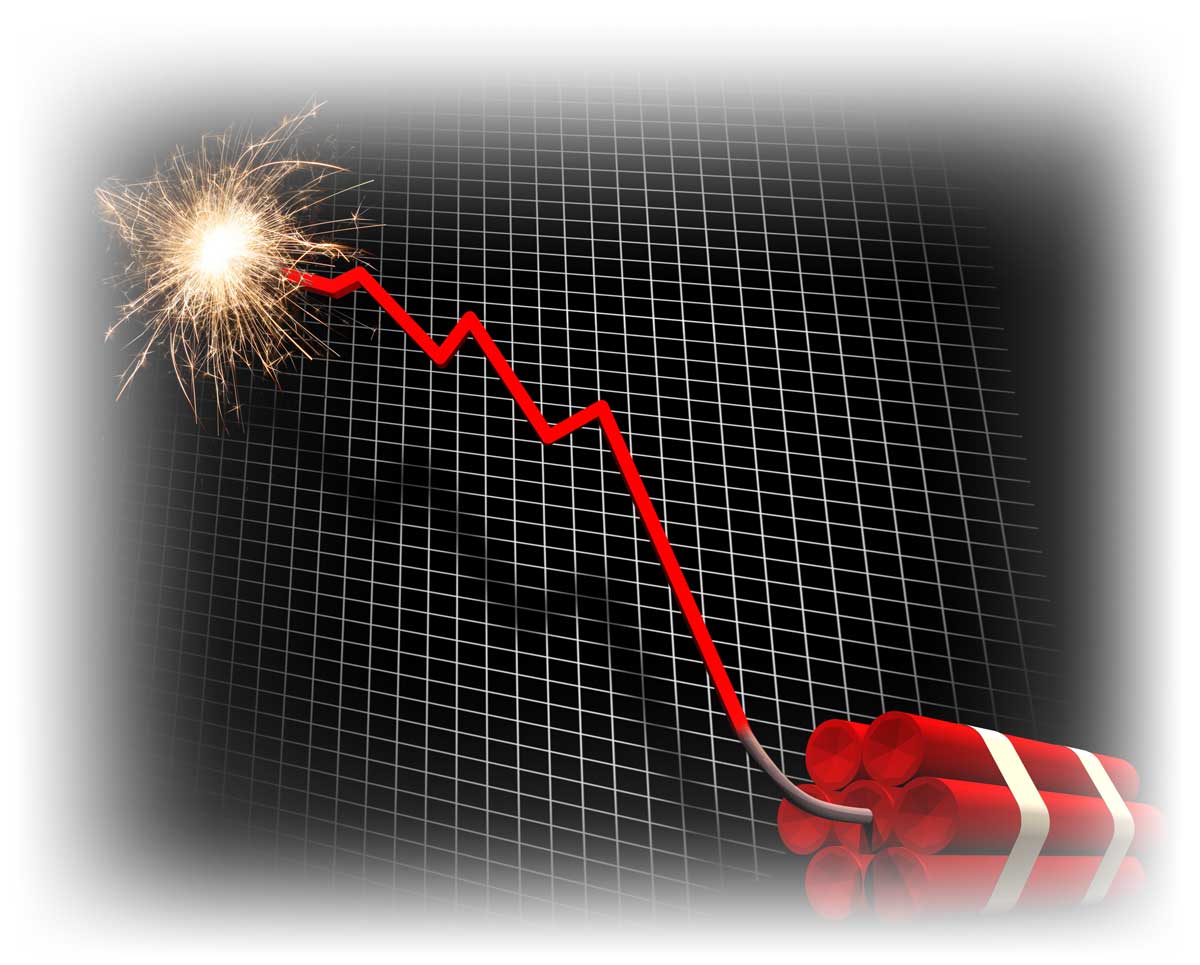 September has historically been the worst-performing month of the year for the Dow Jones Industrial Average and the S&P 500 since 1950, according to reports by MarketWatch. As the final quarter of 2022 approaches during a time of significant volatility, consumer portfolios could be exposed to new market risks.

In the coming week, markets could be at risk of further danger.

September and October have both been historically weak months for stock performance. Since 1897, the Dow Jones has produced an average loss of 1.13% in September, while it has produced an average gain of 0.77% the rest of the year. October is notable for having some of the largest stock market crashes in history, including “Black Monday” in 1929 and 1987, as well as the “Panic of 1907” and 1929’s “Black Tuesday.” Because of these historic trends, analysts use phrases like “the October Effect” and “the September Effect.” 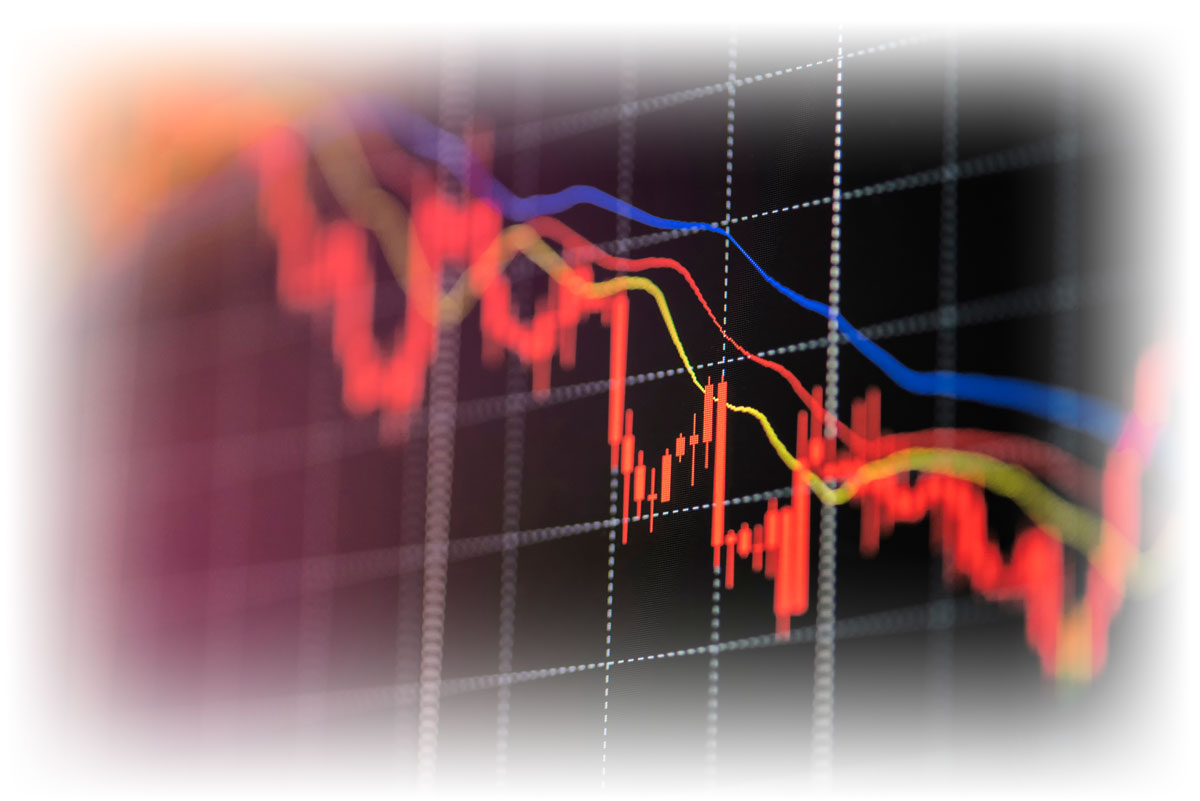 Stocks could still be in a bubble according to several analysts.

Michael Burry, best known for calling the subprime mortgage crisis in 2008, has drawn comparisons between current market conditions and those during the 2000 tech bubble crash and the 2008 housing bubble crash. In a tweet published on September 7, 2022, Burry wrote, “Stocks have not hit bottom yet.”

Jeremy Grantham, the co-founder of Boston asset manager GMO, says stocks are in a “super bubble” that has yet to crash. In a note published on September 7, 2022, Grantham called the rally in equities from June 2022 to August 2022 a bear market rally and claimed that stocks, bonds, and housing are still overvalued. 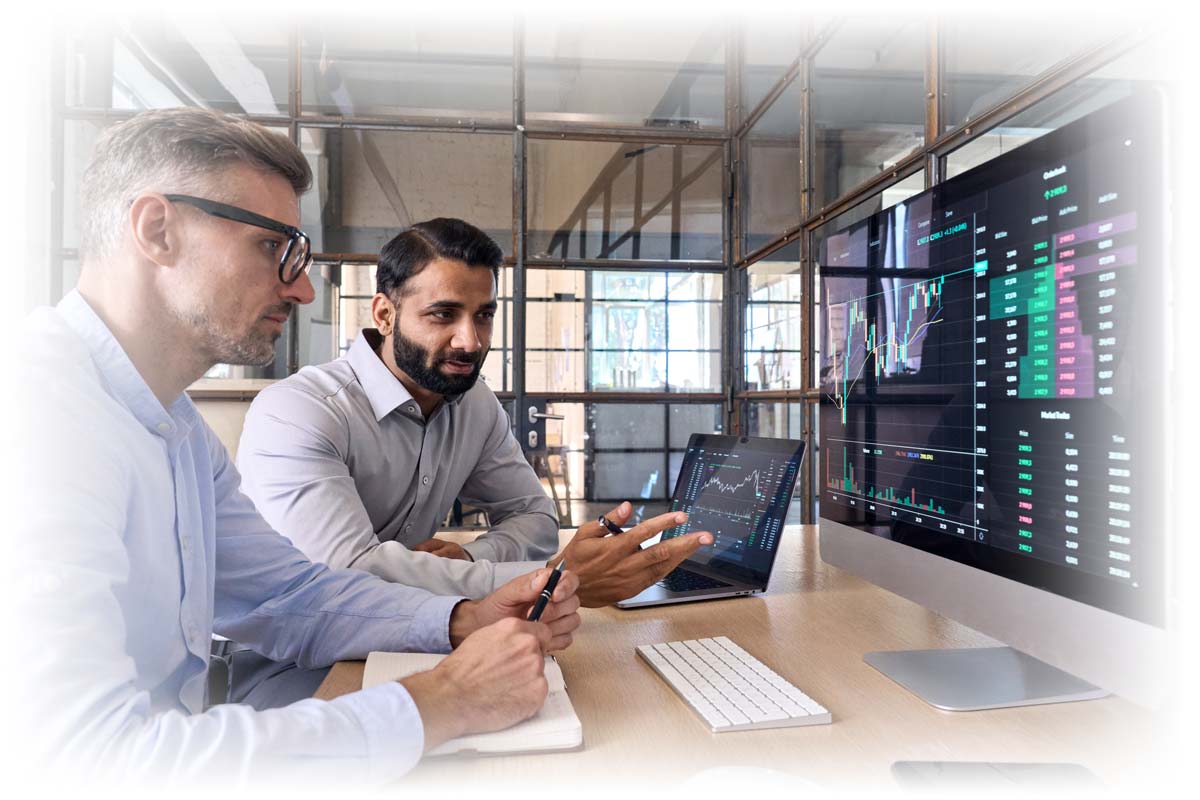 NYU economics professor Nouriel Roubini has warned that a “historic market crash” is on the horizon. During an online seminar on September 1, 2022, Roubini expressed concern about a “stagflationary debt crisis” because “you have the worst of the ’70s in terms of supply shocks, and you have the worst of the global financial crisis because of too much debt, and that combination is dangerous.”

Strategists at Deutsche Bank also have expressed concern about a market crash. In a note published on September 7, 2022, strategists led by Binky Chadha wrote that in the event of a recession, stocks could slide 25% lower.