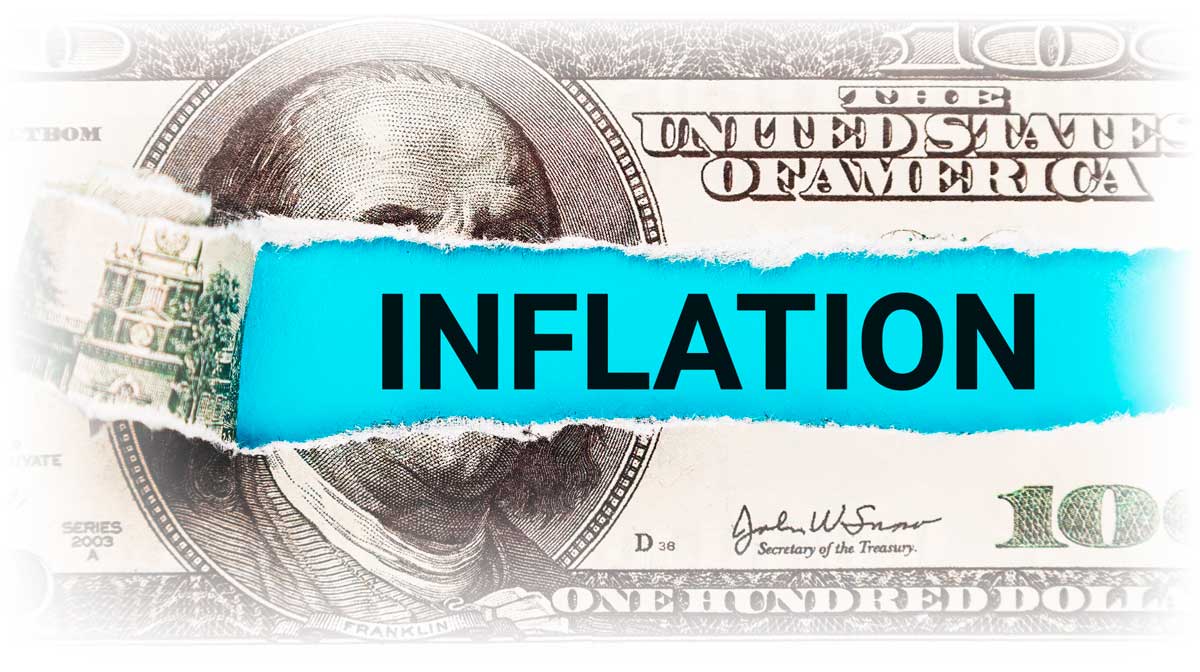 On October 13, 2022, the Bureau of Labor Statistics announced that inflation, as measured by the Consumer Price Index (CPI), had risen at its fastest annual pace since 1982. This is the latest data to illustrate inflation’s continued rise despite the efforts of the Federal Reserve. In response to increased inflation, the central bank’s monetary policy may have to go to historic lengths.

The Producer Price Index (PPI) rose at an annual pace of 8.5% in September, according to Labor Department data released on October 12, 2022. Economists surveyed by financial firm Refinitiv had anticipated an increase of 8.4%. 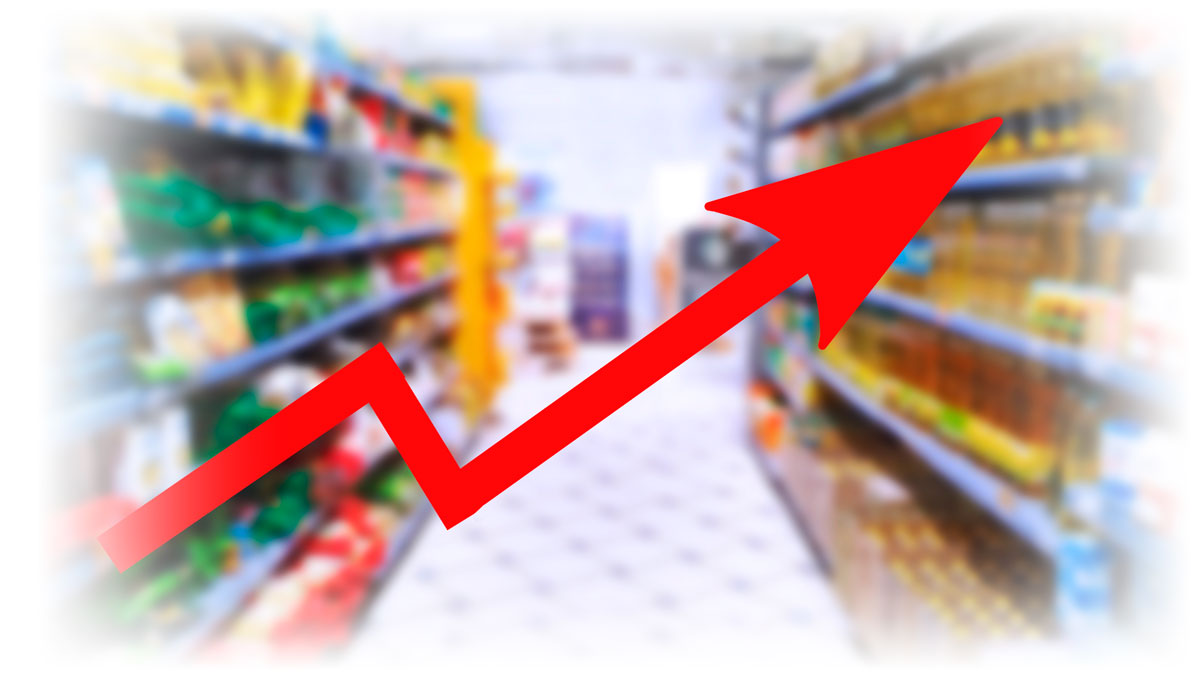 The Federal Reserve is likely to continue tightening its monetary policies, possibly to levels not seen in decades.

Currently, federal interest rates are in a range of 3–3.25%. By raising interest rates, the Federal Reserve intends to cool inflation by quelling economic activity.

Jerome Powell’s rhetoric and actions echo that of former Federal Reserve Chairman Paul Volcker, who raised rates to an extreme high to quash inflation but created a recession in the early 1980s. Under Volcker’s tenure, interest rates rose to 20%, and the economy fell into a recession. 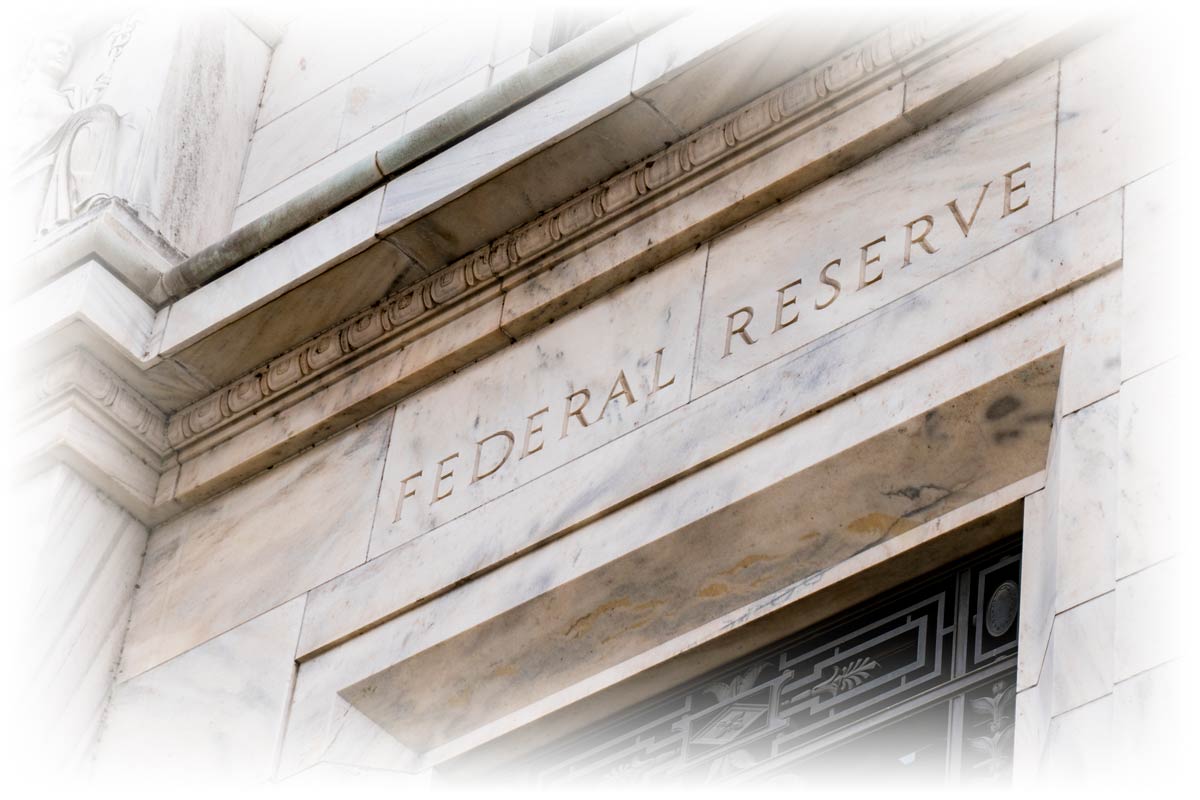 The odds of a recession appear more likely.

Scott Minerd, global CIO at Guggenheim Partners, told reporters for Business Insider on September 20, 2022, that the Federal Reserve will “keep going until they break something,” adding, “Eventually, this will end in tears.”

On October 16, 2022, The Wall Street Journal reported that economists “increasingly doubt the Fed can keep raising rates to cool inflation without inducing higher unemployment and an economic downturn.” According to the results of a survey conducted by the Journal, 58.9% of economists “think the Fed will raise interest rates too much and cause unnecessary economic weakness.”

Bloomberg economists Anna Wong and Eliza Winger seem to be more certain of a recession—their probability models recently forecast a 100% chance of one occurring by October 2023.

A recession could be devastating for stock portfolios. Since 1932, the S&P 500 lost an average of 32% of market value during each recession. Any portfolio heavily allocated into stocks may be affected.

As inflation rises, so too does the prospect of a recession. Consumers may wish to prepare their portfolios for any potential impact.