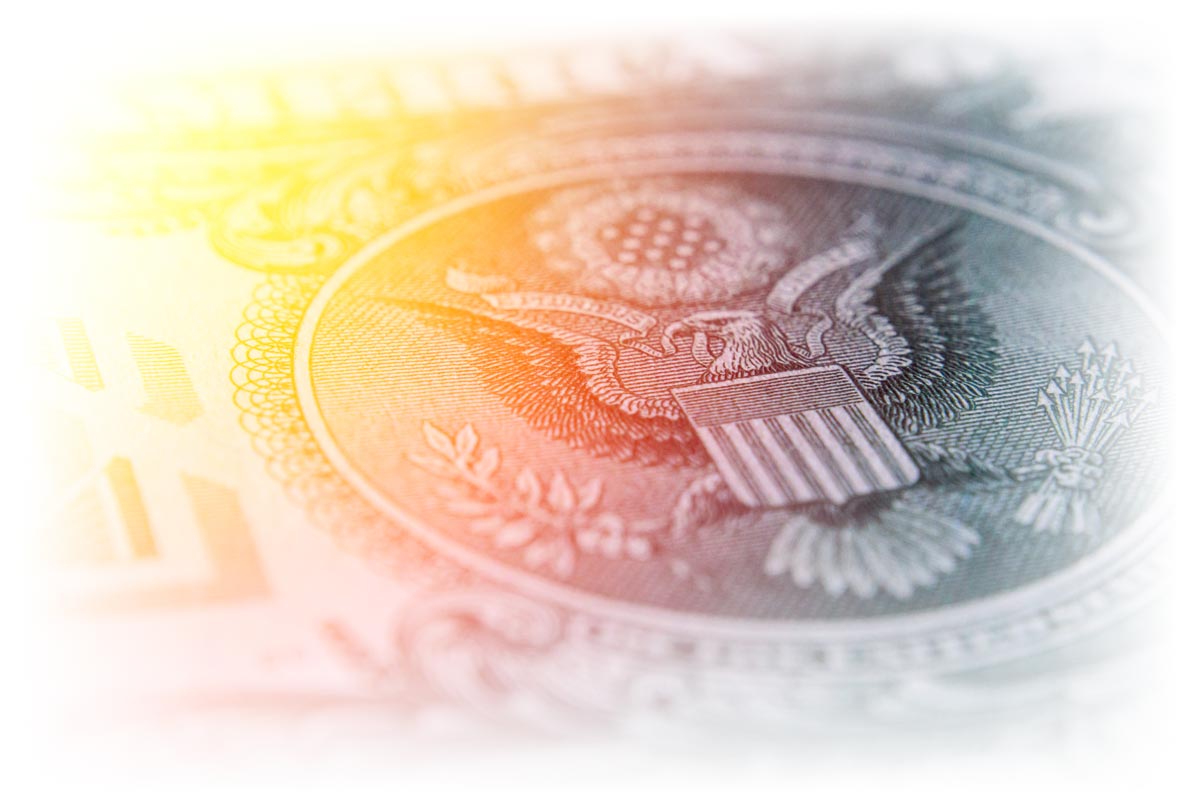 The U.S. dollar’s strength relative to other currencies is on track for its highest year since 1985, as measured by the ICE U.S. Dollar Index. However, this rising strength is creating obstacles for national and global economic growth, which may lead to a pivot in the Federal Reserve’s policy.

The U.S. dollar is at its strongest point in decades.

The Federal Reserve’s monetary-tightening policy has boosted the strength of the U.S. dollar relative to other currencies. The Wall Street Journal reported on September 18, 2022, that the Federal Reserve’s recent series of interest rate increases “have encouraged global [shareholders] to pull money out of other markets to [purchase] higher-yielding U.S. assets.”

Other nation’s currencies have become relatively weaker as a result. During the summer, the dollar and the euro achieved parity, or a 1:1 exchange rate, for the first time in 20 years. Other currencies, such as the British pound and the Chinese yuan, have lost over 20% of their purchasing power against the dollar since 2022 began. This has led other nations’ central banks to hike their own interest rates in order to compete. 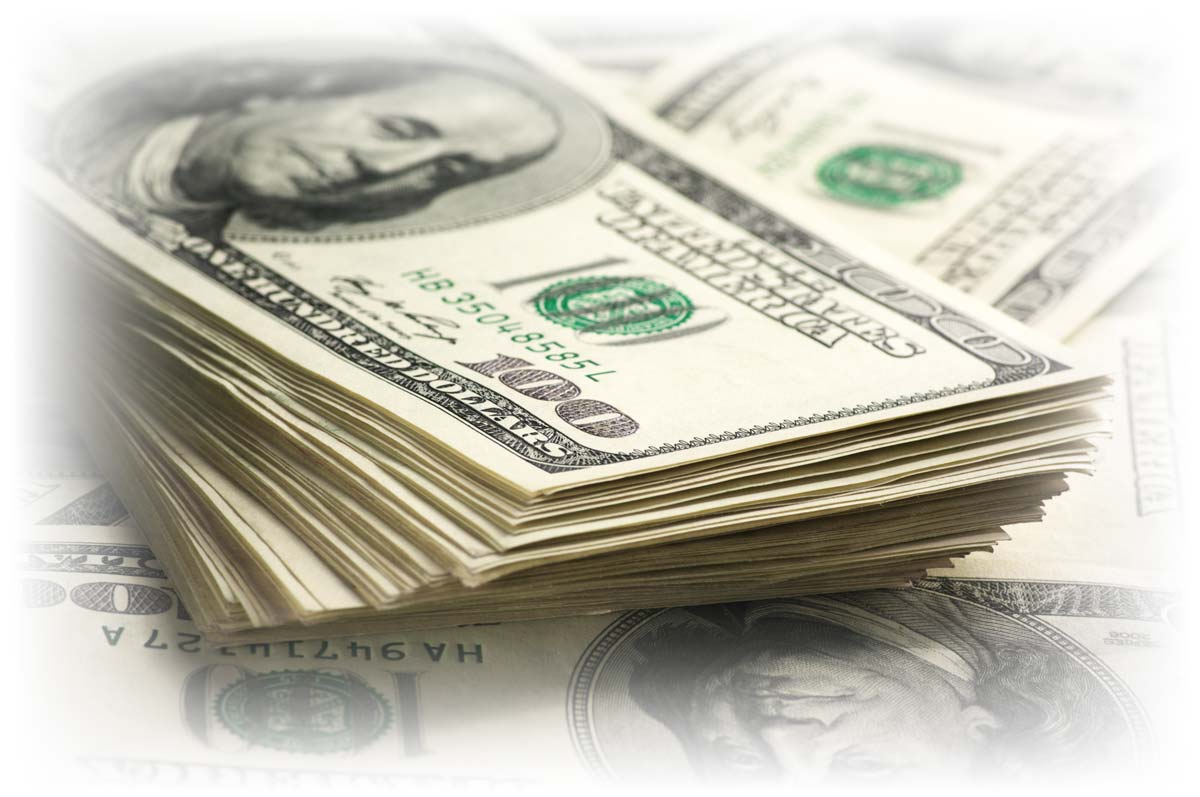 Russ Koesterich, co-head of global asset allocation at financial services firm BlackRock, told The Wall Street Journal in the above-mentioned article, “The strong dollar has created a headwind for about every major asset class…. It’s another aspect of tighter financial conditions, and that affects everything.”

A strong dollar specifically may have adverse effects on U.S. exports by making those products less affordable to foreign consumers. This potential effect has led major U.S. corporations such as Microsoft to cut their earnings forecasts. Microsoft Chief Financial Officer Amy Hood claimed that these issues had already reduced their sales by $302 million in the first quarter of 2022, in an article published on June 2, 2022, by The Wall Street Journal.

The United Nations Conference on Trade and Development (UNCTAD) has also expressed concerns that a stronger dollar, amid other monetary conditions, could contribute to a global recession. In a statement released on October 3, 2022, the group warned that “excessive monetary tightening could usher in a period of stagnation and economic instability.” 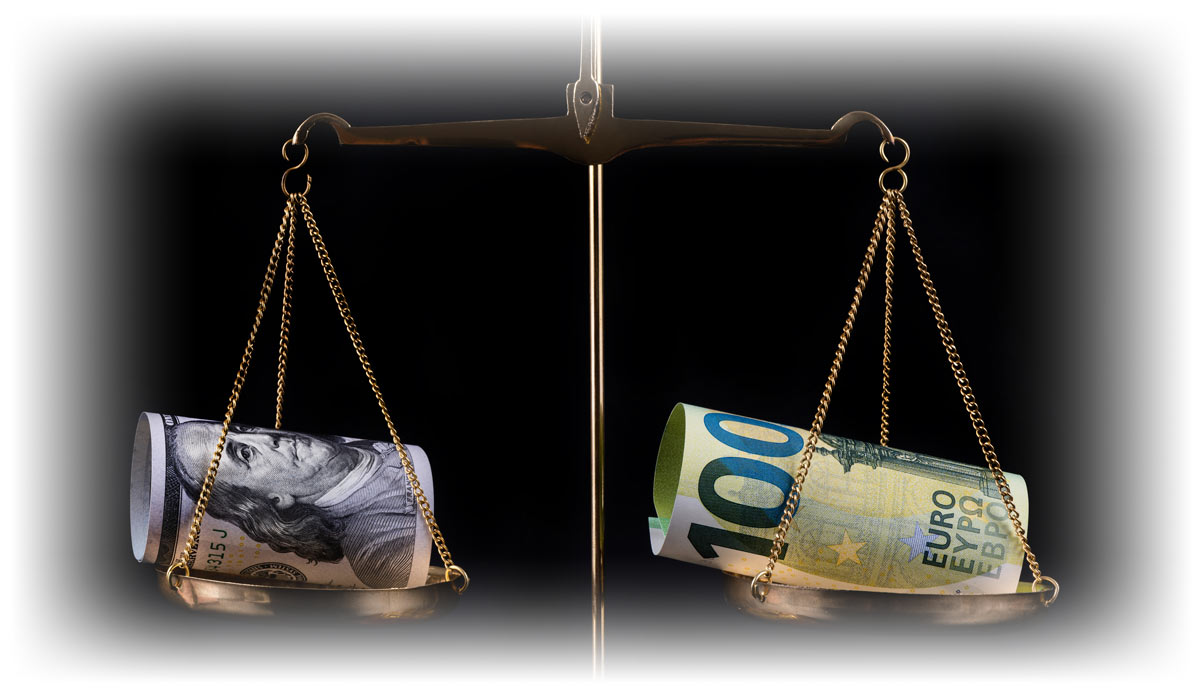 These challenges could lead to the Federal Reserve reversing direction on its monetary-tightening policies.

Morgan Stanley’s Mike Wilson predicted that the challenges created by the dollar’s rise will lead to a pivot by the Federal Reserve. In a note published on October 3, 2022, Wilson argued, “More price action of the kind we’ve been experiencing will eventually get the Fed to back off,” and he said that the Federal Reserve may eventually have to purchase bonds to keep yields down, similar to recent actions by the Bank of England.

Some analysts have said that a reversal of Federal Reserve policy during a period of economic instability could be a boon for assets like gold. Rich Dad Poor Dad author and founder of Rich Dad Company Robert Kiyosaki argued that the current dollar rally has created a “buying opportunity” for assets like gold and silver in a series of tweets posted in October 2022. Kiyosaki stated, “I believe the U.S. dollar will crash by January 2023 after Fed pivots” and said consumers who bought these assets “will smile while others cry.”

A strengthening dollar may be creating economic challenges around the globe, which may spur the Federal Reserve to change their monetary-tightening policies. Regardless of the Federal Reserve response, further economic volatility is possible, and consumers may wish to adjust their portfolios accordingly.