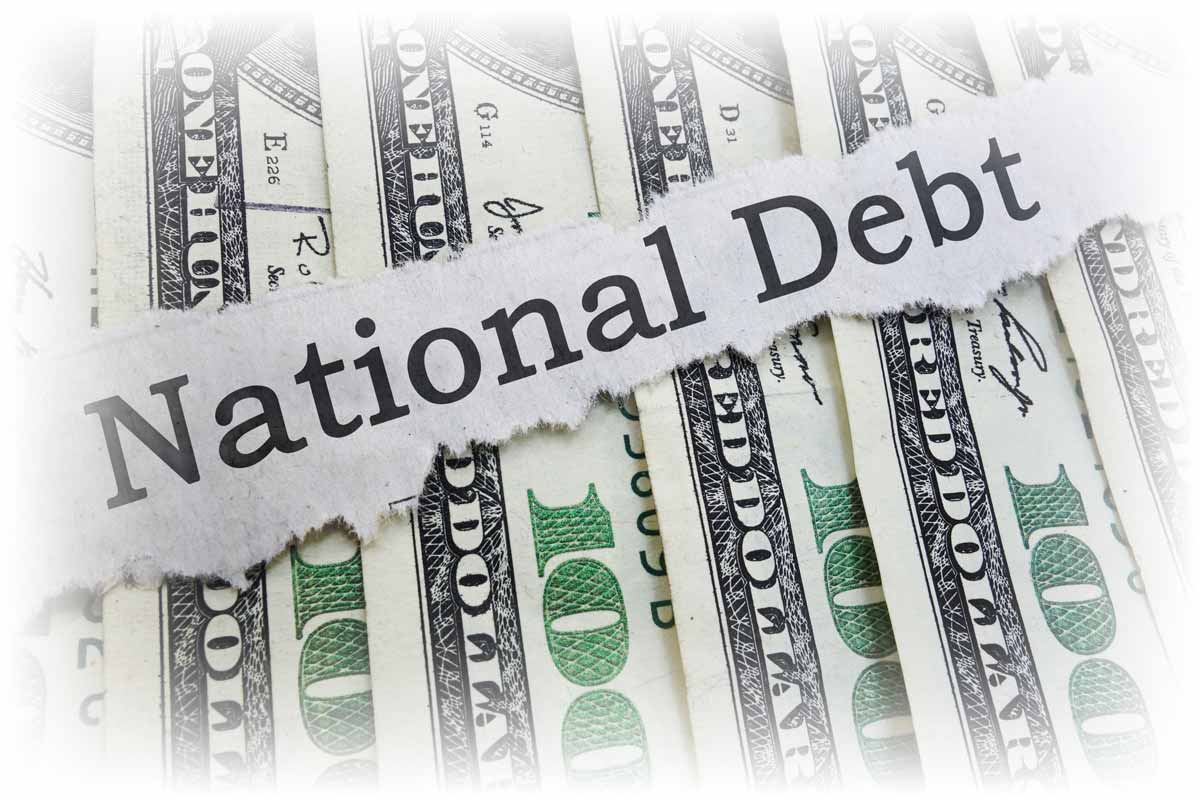 According to Treasury Department data released on September 9, 2022, the U.S. national debt is rapidly approaching $31 trillion. This growth could impact the economy as well as consumers’ plans for building wealth over the long term.

At over $30 trillion, the national debt is currently larger than at any other point in history.

On September 14, 2022, the Treasury Department released data showing that the U.S. government posted a $220 billion budget deficit for August 2022, up 29% from the $171 billion gap reported in the same month last year. 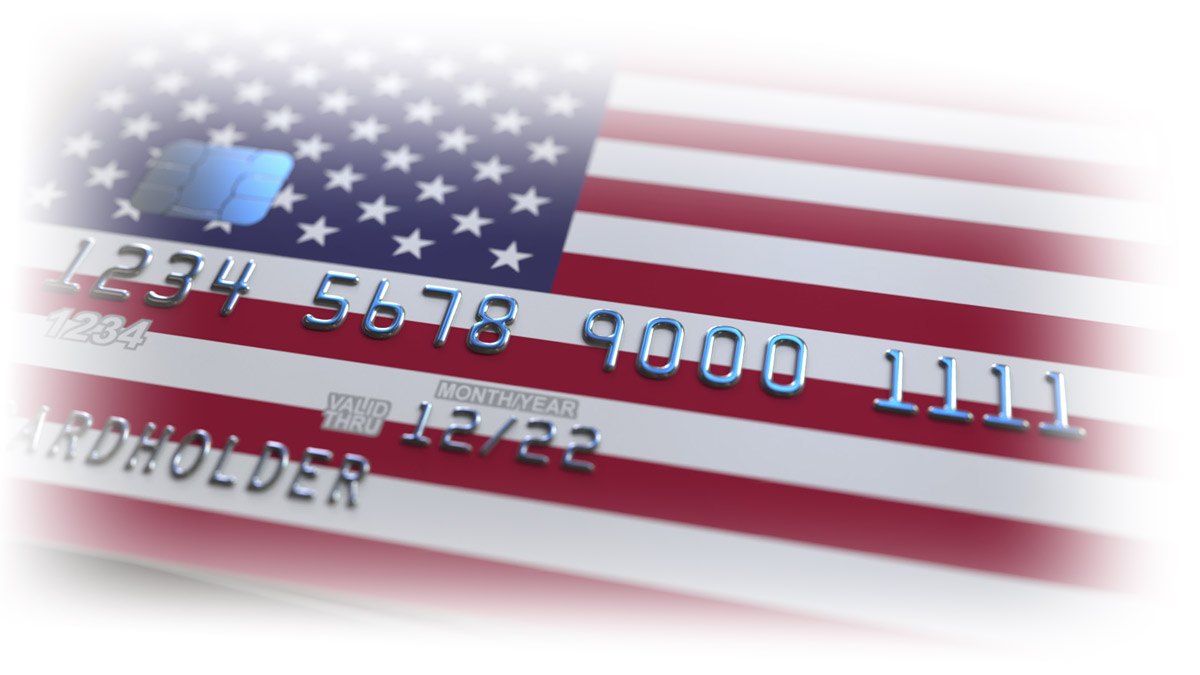 The national debt is projected to grow even larger.

New programs could grow the size of the national debt to new record highs. On September 23, 2022, the nonpartisan Congressional Budget Office (CBO) projected that President Biden’s student loan forgiveness plan could add $400 billion to the size of the ballooning national debt. 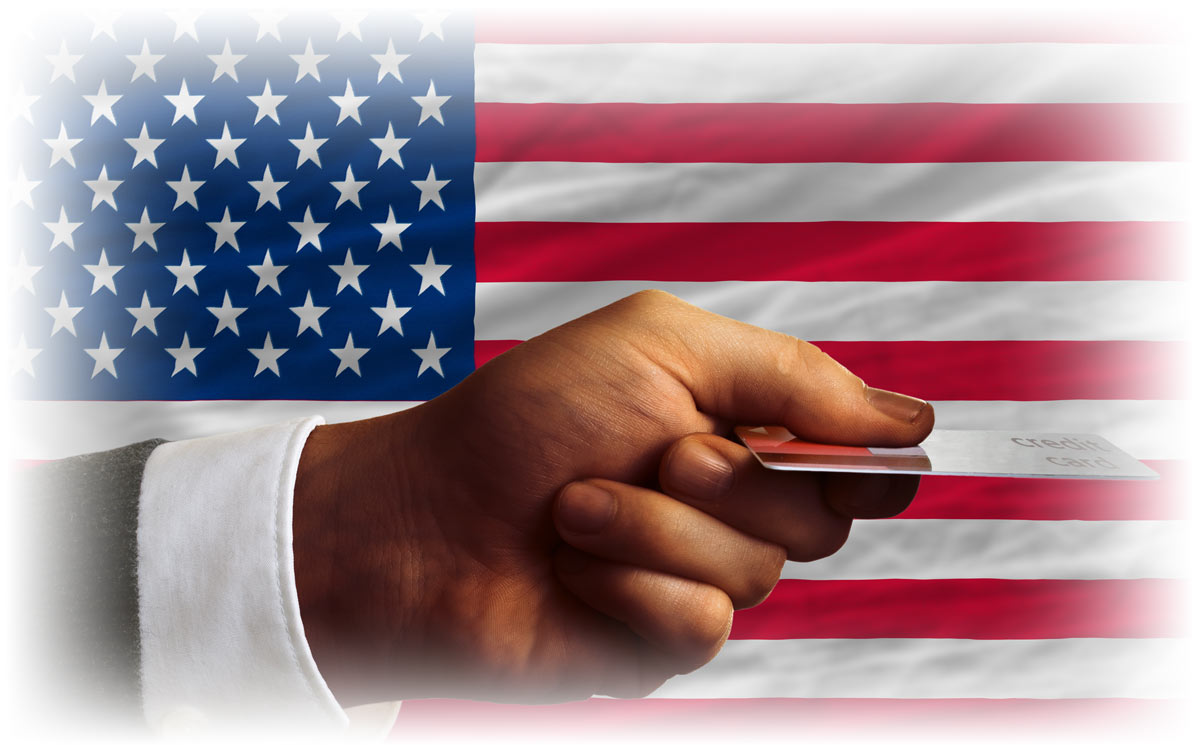 The fast-paced growth of the national debt could impact markets and consumers over the long term.

In 2021, the CBO wrote, “A growing debt burden could increase the risk of a fiscal crisis and higher inflation as well as undermine confidence in the U.S. dollar, making it more costly to finance public and private activity in international markets.”
Record high U.S. federal debt may also affect consumers. An increase in the federal debt could reduce confidence in America’s ability to repay its debtors, which in turn could cause a drop in the dollar compared to other currencies. A falling U.S. dollar could contribute to increased inflation and hamper the growth potential of consumer portfolios.