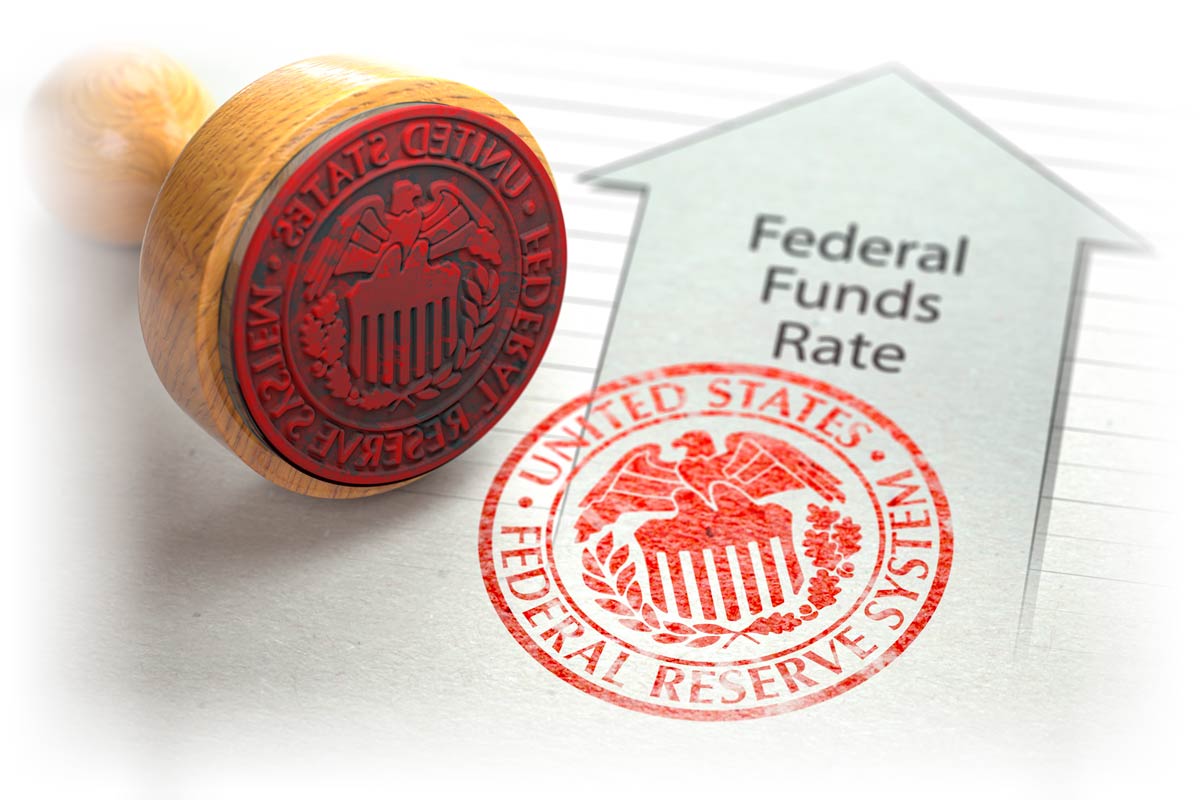 Markets responded to the interest rate hike with increased volatility.

After the rate hike announcement, the Dow Jones Industrial Average Index initially rose 200 points. CNBC reported that this movement was in response a comment in the official statement indicating a potential pivot: “The Committee will take into account the cumulative tightening of monetary policy, the lags with which monetary policy affects economic activity, and inflation.”

However, the Dow later changed direction and began to fall after a press conference from Chairman Powell. Powell stated that the central bank had “some ways to go” in the current rate cycle and that “incoming data since our last meeting suggests that the ultimate level of interest rates will be higher than previously expected.” By the end of the trading day, the Dow had dropped 500 points. 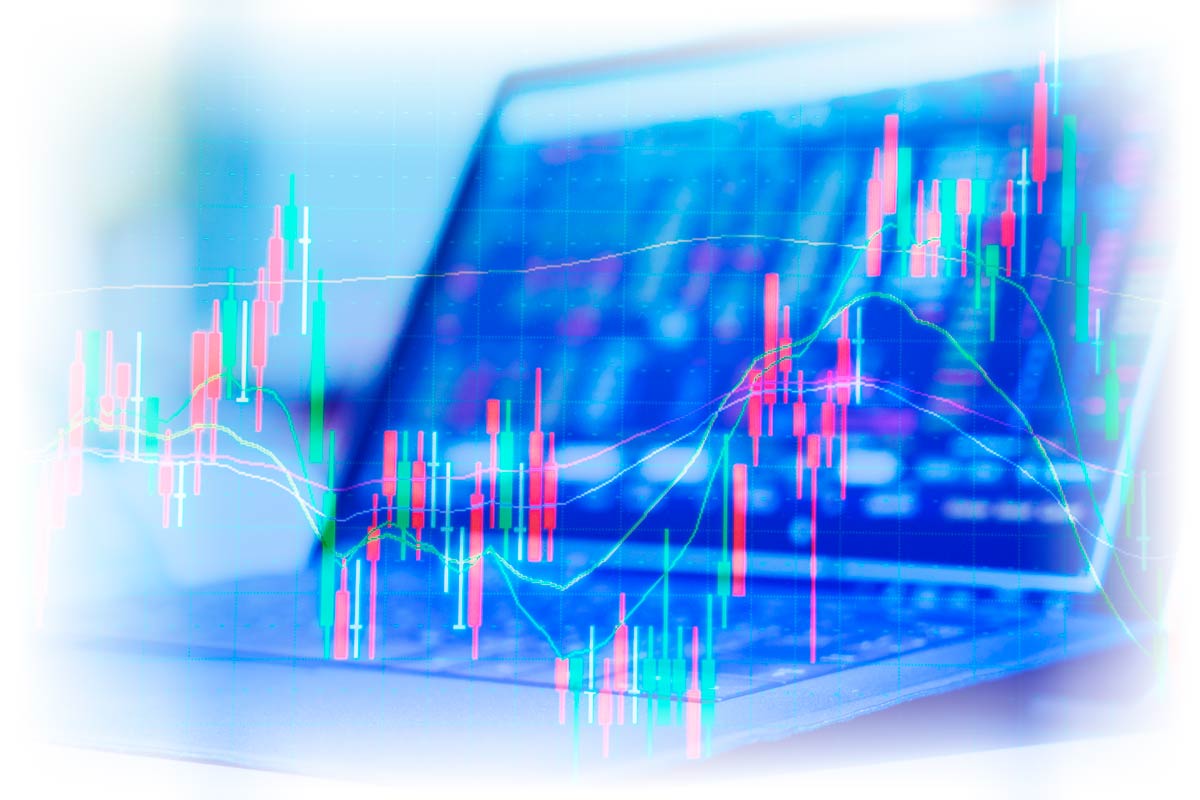 Analysts have stated concerns about the future of the Federal Reserve’s economic policy.

Billionaire Leon Cooperman thinks Federal Reserve policy is heading in an uncertain direction. In an interview with CNBC on November 1, 2022, Cooperman stated, “I don’t think the Fed or I have any idea where interest rates have to go to curb the economy,” and he predicted that the U.S. economy would enter a recession in 2023.

Scott Minerd, global chief investment officer at Guggenheim Investments, said the central bank was probably not going to pivot direction during any future meetings. Speaking to Bloomberg Television after the rate hike was announced, Minerd said, “It is likely that [the Federal Reserve] will create a lot of damage to the economy and financial markets.” 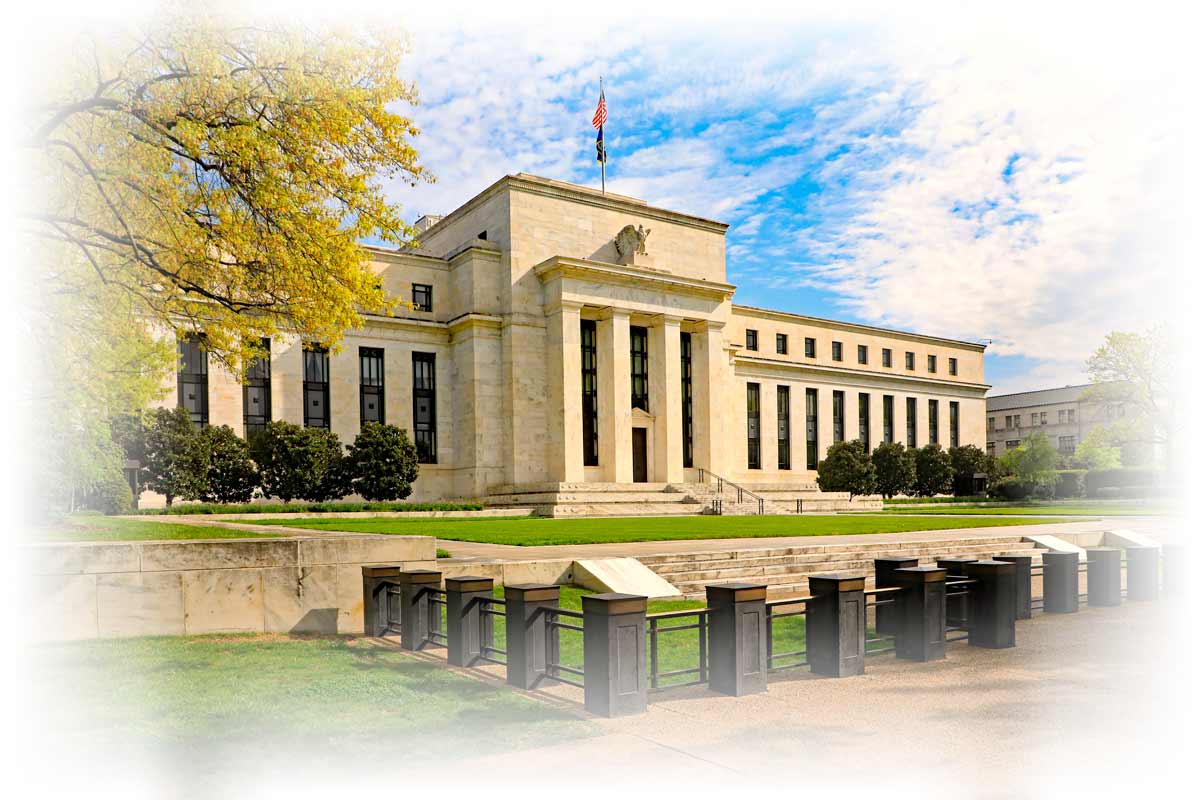 Consumer portfolios could be vulnerable to market volatility.

Debt payment might not be the only consumer area impacted by Federal Reserve policy. According to Cooperman, the central bank’s uncertain direction could lead to a 20% drop in the S&P 500 Index, which could severely damage portfolios heavily allocated to stocks.

Market responses to the Federal Reserve’s monetary policy may lead to increased market volatility. Risk-averse consumers may wish to reassess their portfolio diversification strategies to compensate for such an eventuality.

END_OF_DOCUMENT_TOKEN_TO_BE_REPLACED 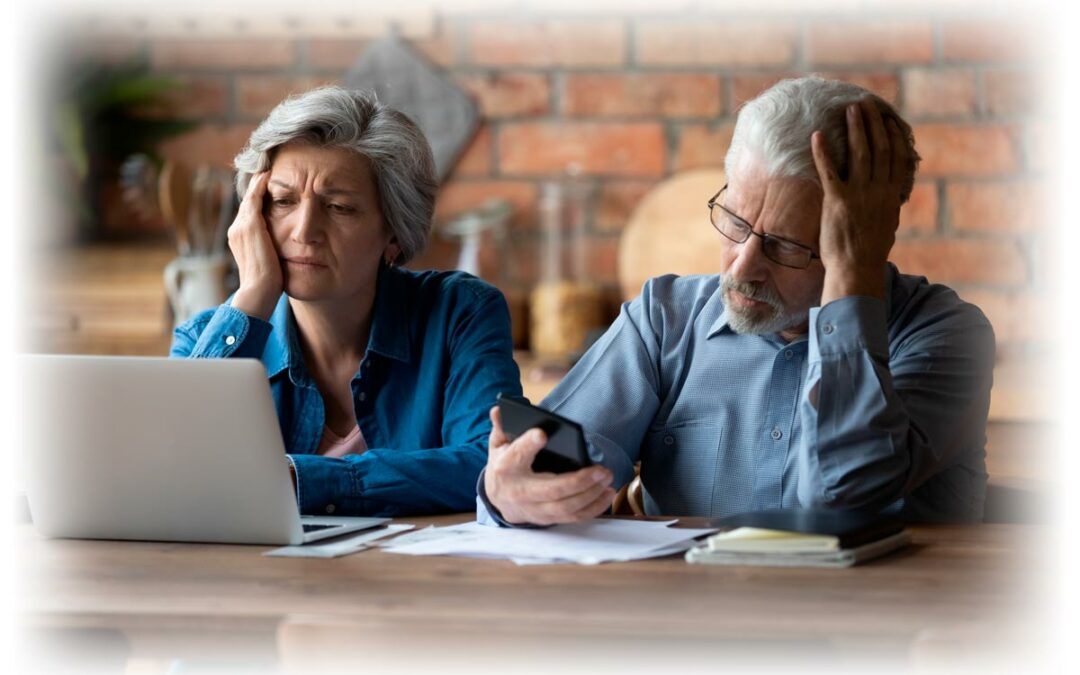 Since the start of 2022, the average 401(k) plan has lost $34,000, according to estimates from economists Stephen Moore and E. J. Antoni. The current economic climate is exposing retirement accounts to increased risk. The economy has contracted significantly this...