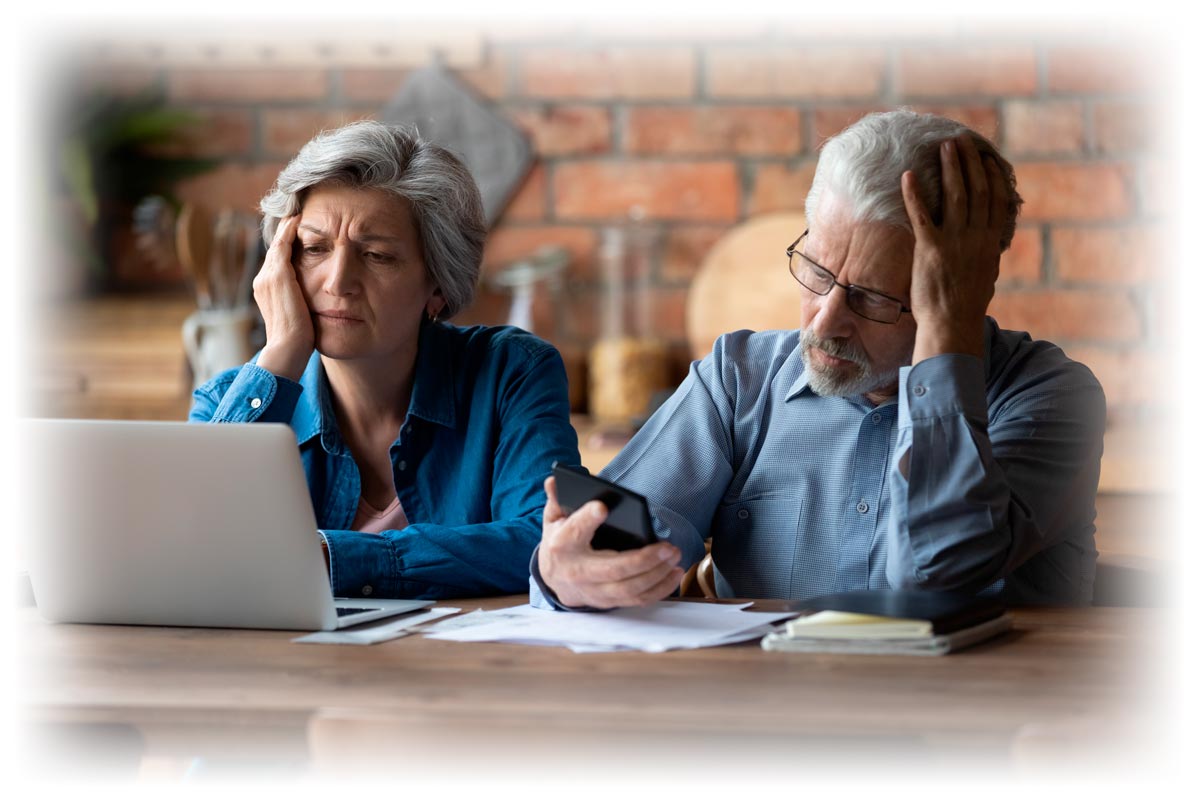 Since the start of 2022, the average 401(k) plan has lost $34,000, according to estimates from economists Stephen Moore and E. J. Antoni. The current economic climate is exposing retirement accounts to increased risk.

The economy has contracted significantly this year.

According to data released by the Bureau of Economic Analysis, the U.S. GDP shrank 1.6% during the first quarter of 2022 and another 0.6% during the second quarter of 2022. According to CNN, two consecutive quarters of contracting economic activity meet certain definitions of a recession, although strength in areas such as the labor market, production, and spending are keeping many economists from officially declaring that a recession has begun.

This contracting economic activity includes volatile stock performance. By October 19, 2022, the S&P 500 had ended 114 out of 201 days of the year in negative territory. 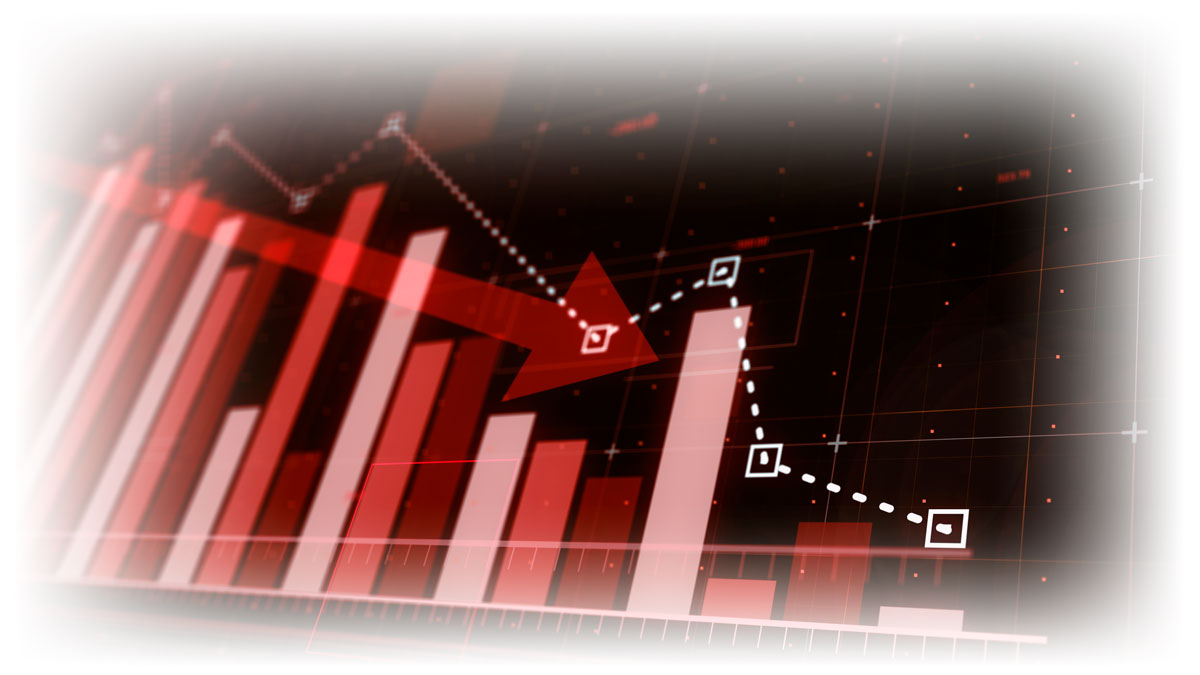 In total, more than $9 trillion in wealth from U.S. households was lost in the first half of 2022, according to estimates by Moody’s Analytics. 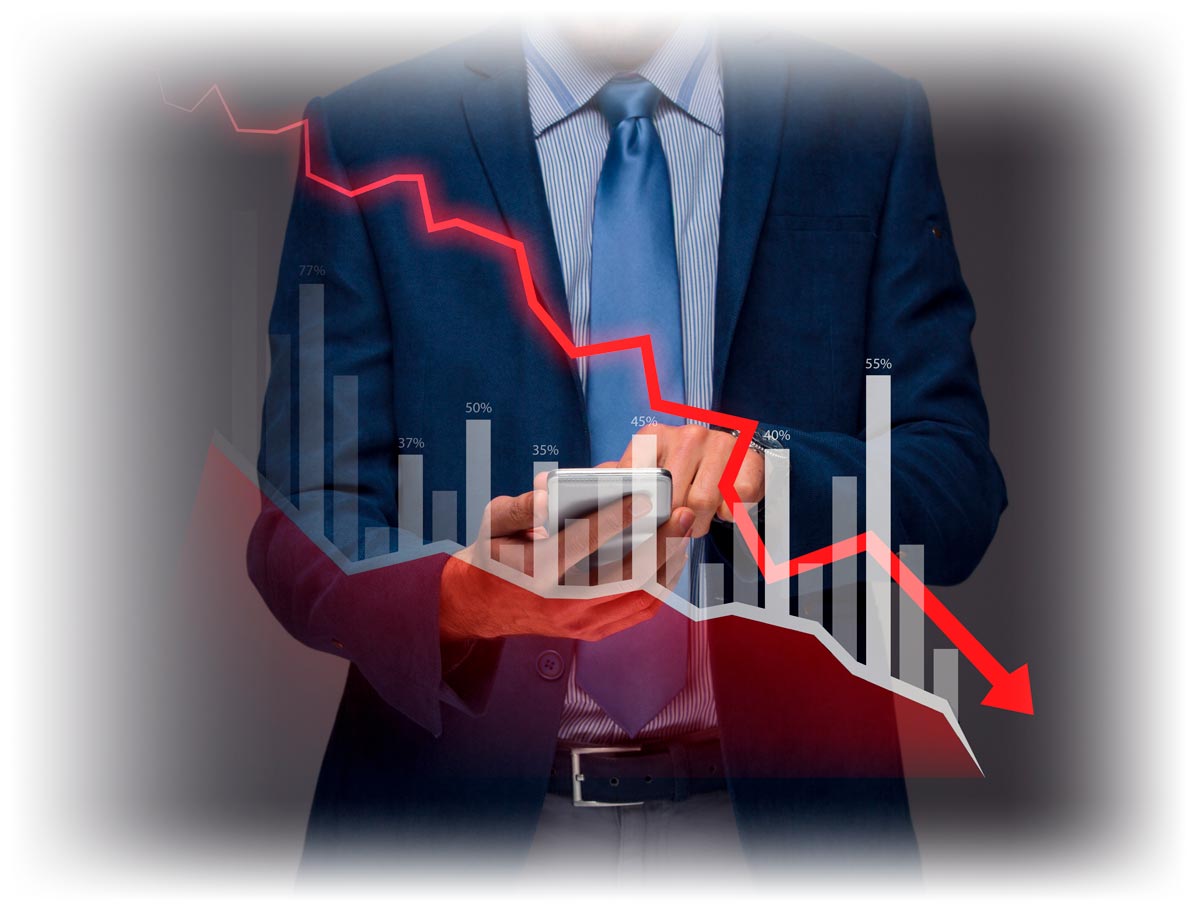 Experts recommend diversification as a strategy for protecting retirement portfolios.

Diversification is a commonly recommended strategy for reducing overall risk exposure in portfolios. A September 23, 2022, article by the Forbes Finance Council states that by spreading a portfolio “over various asset classes, you increase the likelihood that at least some of your [assets] will do well even when others don’t.”

Tom Henske, a New York–based certified financial planner, told CNBC in May 2022 that assets traditionally considered to be inflation hedges, including gold, can help diversify a retirement portfolio. Henske added that the closer one gets to retirement, the more they may wish to take advantage of hedges like gold to help lower their risk exposure.