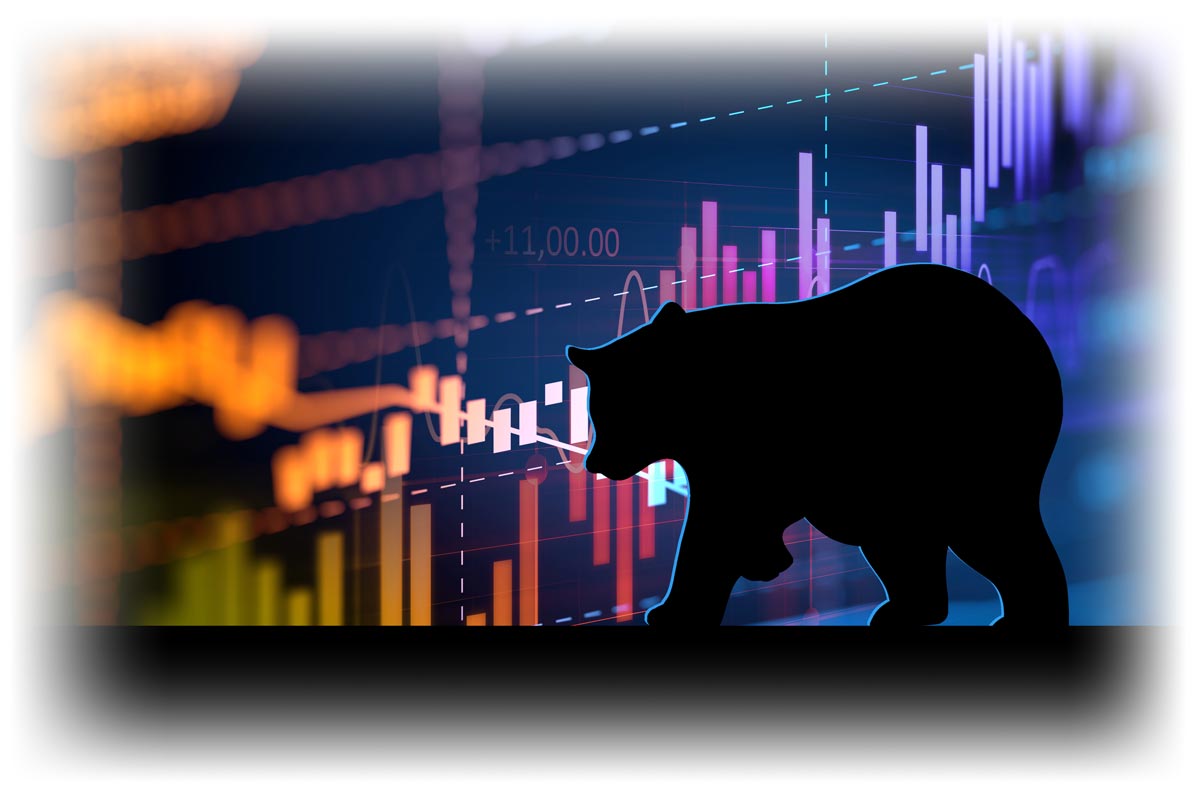 The S&P 500 entered bear market territory during trading hours on Friday, May 20, 2022, before recovering at the end of the day. Despite the bounce-back, some analysts say a larger bear market could be on the way.

2022 has been a notably slow year for stocks. Both the Dow Jones Industrial Average and the S&P 500 are on track for their worst-performing first 100 trading days of any year since 1970, according to Dow Jones Market Data. The Nasdaq 100 is currently experiencing its worst year on record.

The dip into bear market territory closed out a week of negative movement for some stocks. The Dow fell 2.9% for the week ending May 20, 2022, marking its first eight-week run of downward movement since 1923. The same week, the S&P 500 and Nasdaq fell 3% and 3.8% respectively, closing out a seven-week streak of negative performance.

Additional factors may push the stock market into further declines. 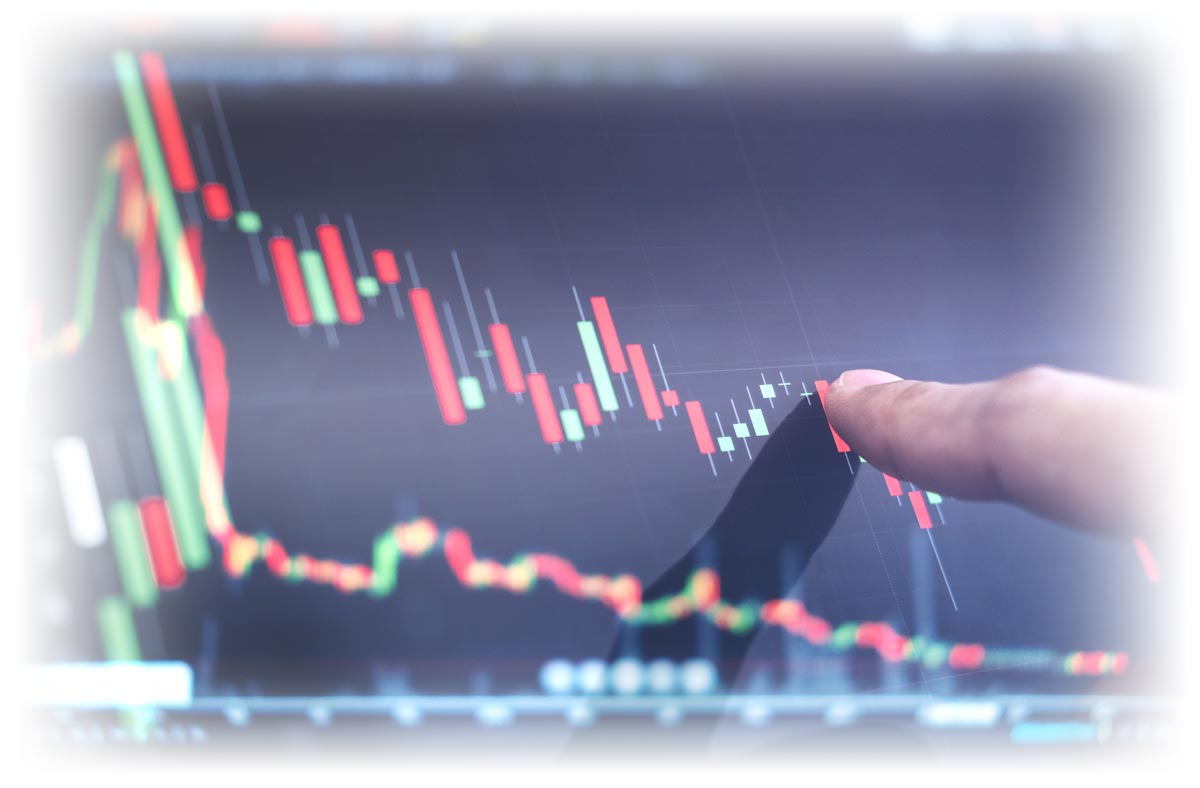 One factor that could place further pressure on the market is the fiscal policy of the Federal Reserve. Currently, officials at the Federal Reserve are tightening policies in an effort to reduce inflation. Historically, this has been difficult to achieve. On May 21, 2022, Fox Business reported, “History shows that the U.S. central bank often struggles to successfully thread the needle between tightening policy and preserving economic growth.” Research from former Federal Reserve board vice chairman Alan Blinder found that out of 11 tightening cycles since 1965, eight were followed by recessions.

Negative earnings revisions may also trigger further declines in stock prices. Lisa Shalett, CIO of Morgan Stanley Wealth Management, wrote in a note published on May 23, 2022, that in the last two years, stocks have been in a period of “significant overearning.” Shalett wrote that earnings expectations might be inflated, and a “reversion to the mean” for stock earnings could be on its way. Shallet cautioned that “negative earnings revisions and negative economic surprises could produce another 5 to 10% decline in the S&P 500.”

Banks and financial firms are downgrading U.S. stock amidst predictions of a possible a recession. 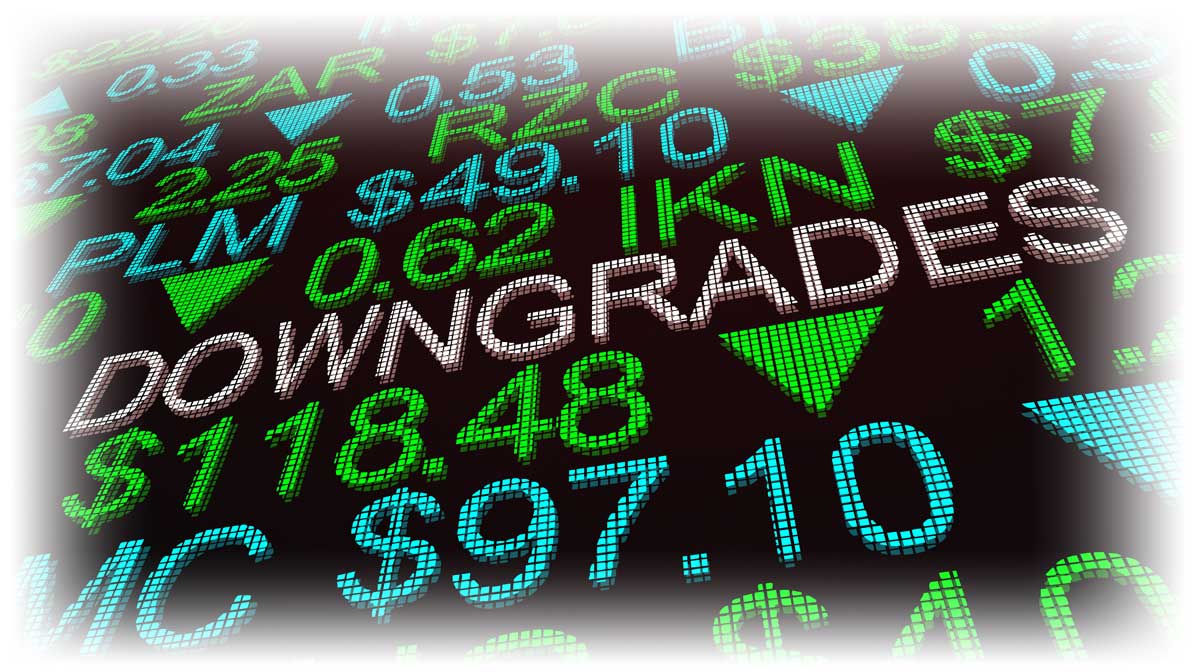 BlackRock, the world’s largest asset management firm with almost $10 trillion in assets, downgraded U.S. stocks to “neutral” on May 23, 2022. The firm said it was especially concerned about the Federal Reserve, explaining, “If they hike interest rates too much, they risk triggering a recession. If they tighten not enough, the risk becomes runaway inflation. It’s tough to see a perfect outcome.”

Strategists at Bank of America say they are concerned about stocks declining much further than they did on May 20. According to Barron’s, the strategists “looked at 19 U.S. equity bear markets over the past 140 years and found an average price decline of 37.3% lasting 289 days. If [the] past is [a] prologue, this bear should bottom on October 19 with the S&P 500 at 3000.”

Michael Kantrowitz, the chief investment strategist with banking company Piper Sandler, says that stocks may not bottom out until 2023. In a Fox Business appearance on May 19, 2022, Kantrowitz said, “What we have now taking place is a collision between fears of rising inflation and rising interest rates to fears of a slowing economy and earnings estimates that are way too high still on Wall Street.”

Predictions such as these help define the potential risks of a deep bear market. If these predictions prove true, stocks, which continue to face pressure from multiple factors, may fall further as 2022 continues.