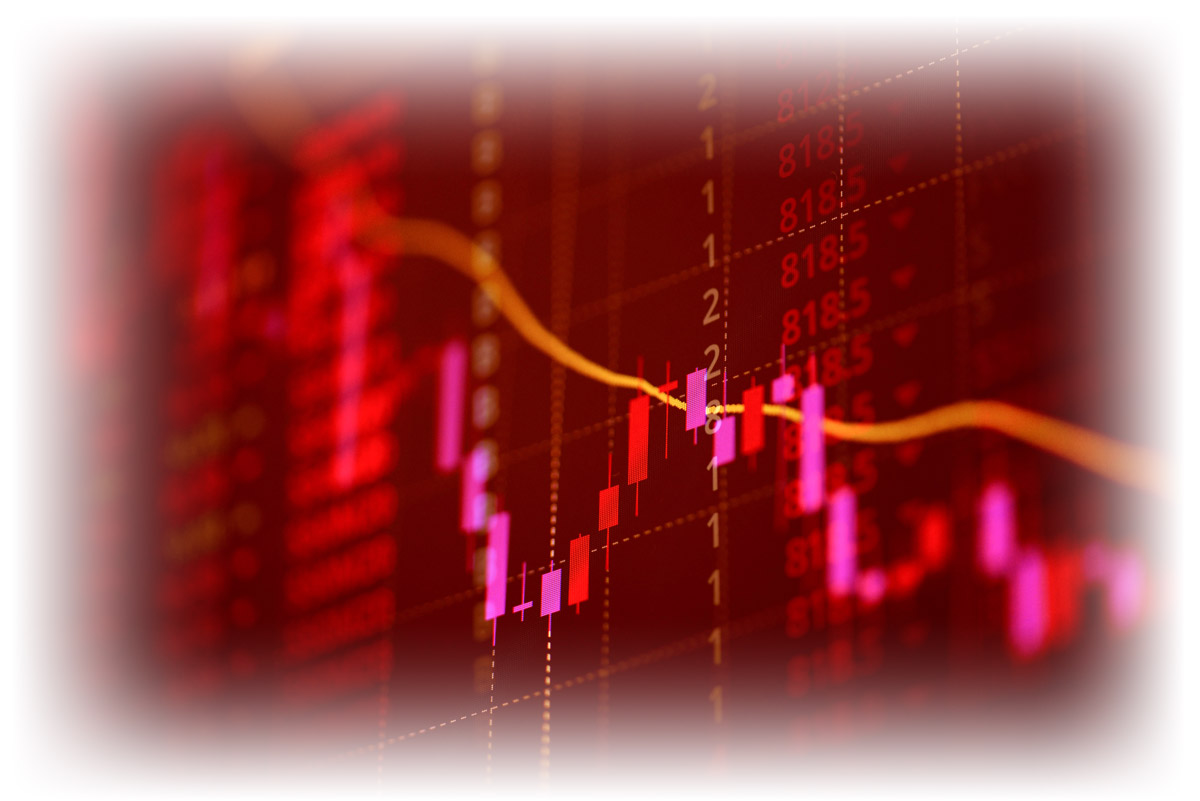 U.S. stocks have fallen 23% since hitting a record high on January 3, 2022, according to CNN Business. Analysts believe stocks may fall even further before the current bear market ends.

Markets have moved into a downturn since the start of 2022.

This market downturn has impacted consumers’ portfolios. Alicia Munnell, director of the Center for Retirement Research at Boston College, estimates that 401(k) plans have lost around $1.4 trillion and IRAs have lost $2 trillion since the start of 2022. 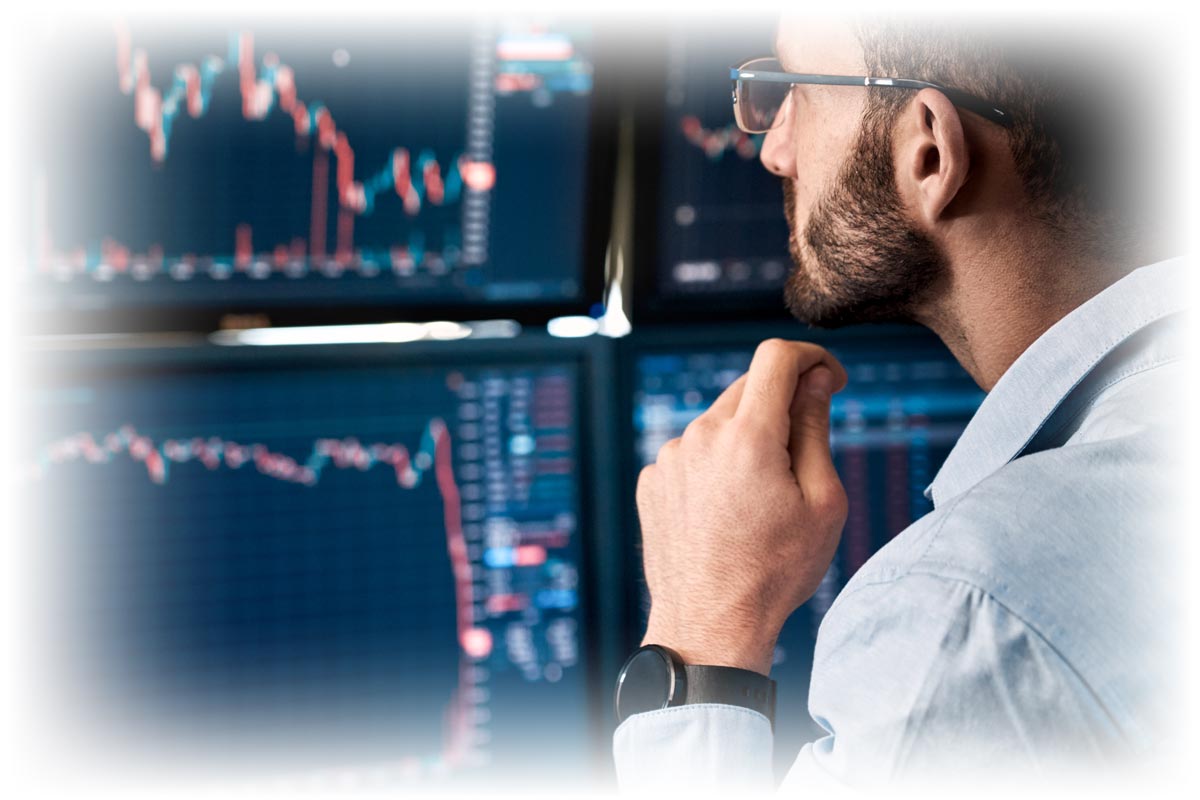 The current bear market may continue for some time.

Analysts predict that the market could fall further before reaching a bottom. In a note published on June 21, 2022, Société Générale’s head of U.S. equity strategy, Manish Kabra, predicted that the S&P 500 could fall another 33% if inflationary forces trigger a recession. Similarly, strategists at Morgan Stanley have predicted that a recession could provoke another 20% drop in the S&P 500.

History may also provide evidence as to when the current bear market could end. On June 21, 2022, CNN reported, “Since World War II, stocks have fallen 28% in bear markets without recessions—and 36% in [bear markets] during recessions.” If the current downturn were to match the average magnitude and length of past bear markets, then the S&P 500 may not reach a low until October 2022, according to a June 16, 2022, note by BofA chief investment strategist Michael Hartnett. 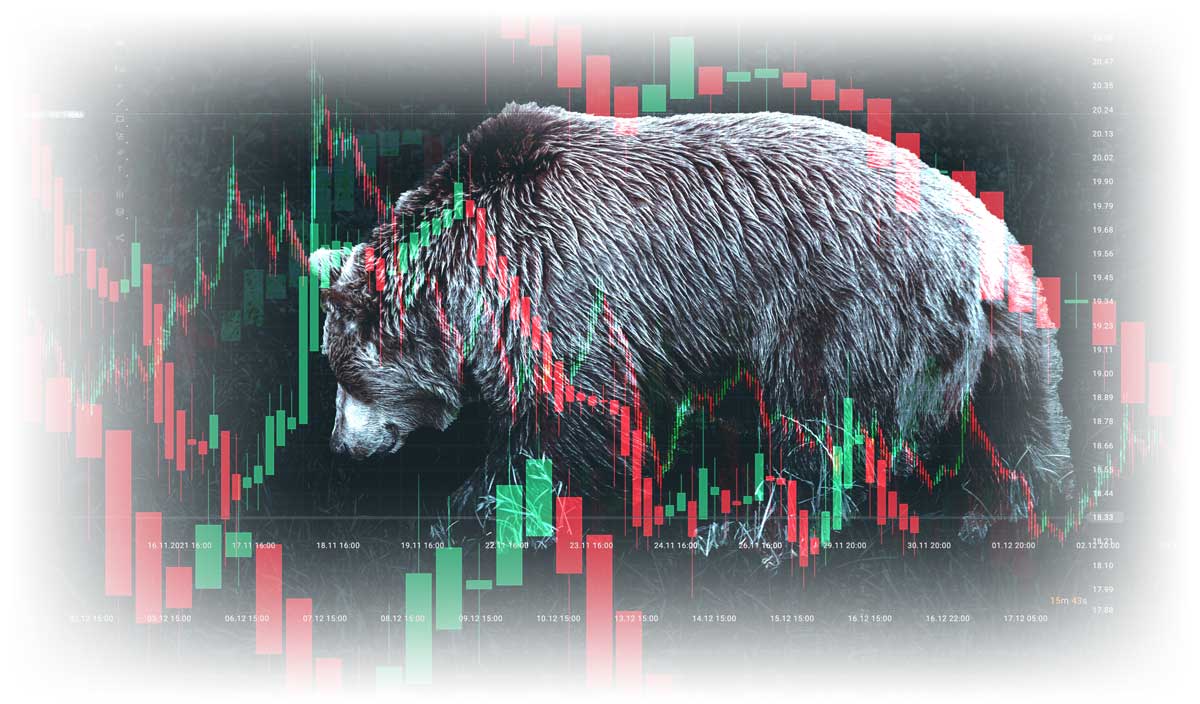 Before markets turn around, certain economic conditions may have to change.

Wall Street veteran Ed Yardeni, president of Yardeni Research, says inflation will have to peak before the stock market can stage a recovery. During a June 20, 2022, appearance on CNBC’s Street Signs Asia, Yardeni said, “We’ve got to see a peak in inflation before the market will be substantially higher.”

Goldman Sachs strategist Vickie Chang said stocks may not reach the bottom until the Federal Reserve is finished raising interest rates. In a note published May 24, 2022, Chang wrote, “Monetary policy has historically stopped tightening about three months before equities bottom and shifted to easing about two months afterward.”

Until economic conditions change, stocks may have further to fall. This may negatively impact consumer portfolios heavily allocated to paper-based assets.