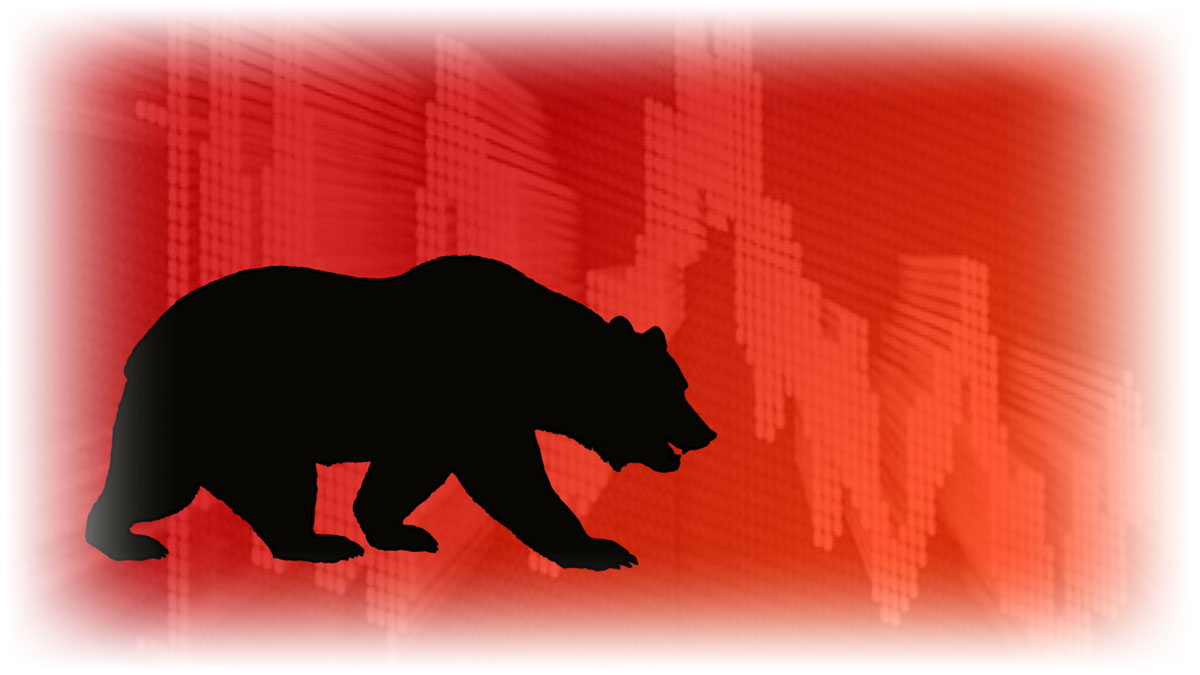 On June 13, 2022, the S&P 500 fell 3.9%, with only five of the index’s 500 stocks ending the day with gains. The index has fallen 20% since its January high and officially closed in bear market territory. Some analysts say that rising interest rate expectations motivated part of the sell-off and that the Federal Reserve’s response to inflation may tip the economy into a recession.

Inflation continues to rise, prompting a response from the Federal Reserve.

To combat inflation, the Federal Reserve has raised interest rates and engaged in a process of “quantitative tightening,” where the central bank reduces the size of its balance sheet. While both policy decisions could slow down inflation, there is concern among analysts that they could also hamper economic growth and put pressure on the stock market. 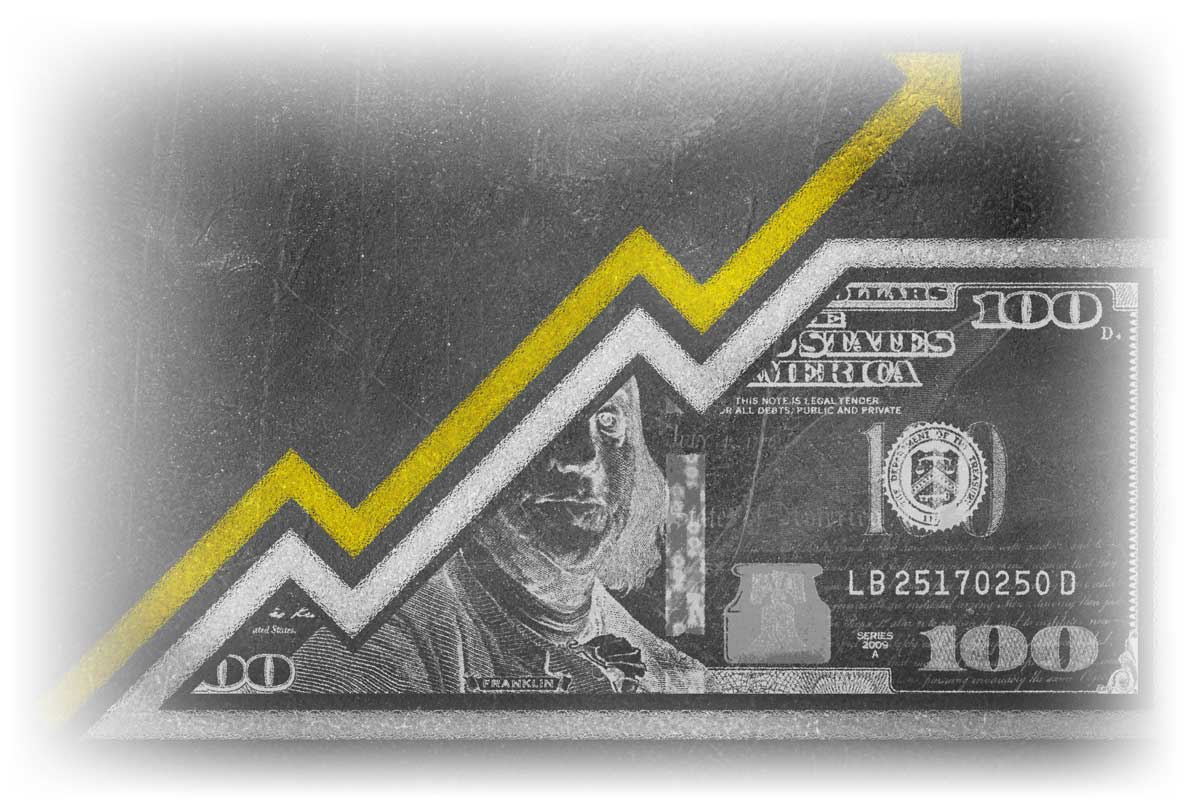 Anticipation of additional interest rate hikes by the Federal Reserve following the release of CPI data may have driven markets downward. According to MarketWatch, the top 10 companies of the S&P 500 (by market capitalization) lost a total of more than $1 trillion dollars between June 8 and June 13, 2022.

Of 49 economists surveyed by The Financial Times, nearly 70% said they believe the U.S. economy will fall into a recession by the end of 2023. Tara Sinclair, one of the economists surveyed, was skeptical that the Federal Reserve will be able to tamper down the growth of inflation without significantly affecting the economy. Sinclair explained, “The idea that we are going to bring incomes down just enough and spending down just enough to bring prices back to the Fed’s 2% target [rate of inflation] is unrealistic.” 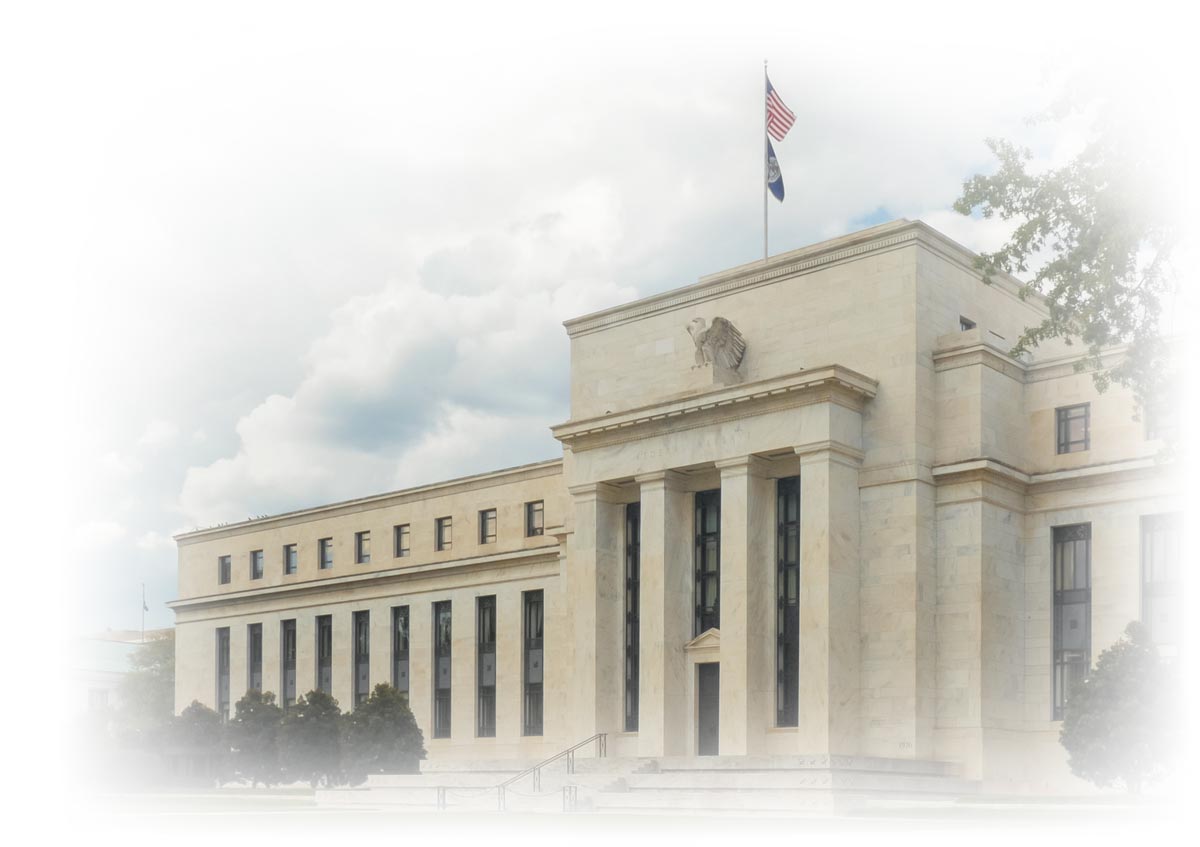 Billionaire and Omega Advisors CEO Leon Cooperman has also predicted a recession. On June 14, 2022, Cooperman said that both the Federal Reserve’s policies and oil prices could push the U.S. economy into a recession next year and that the S&P 500 could fall 40% from its January 2022 high.

Consumers may move away from the stock market and toward safe-haven assets like precious metals.

On June 13, 2022, CNBC reported that traders were concerned that “the Federal Reserve will likely make a policy mistake, will overtighten, and cause a recession…. As a result, many traders now appear to be moving to the sidelines, with fairly high cash levels.”

This movement away from stocks has coincided with an interest in gold. Gold has historically been seen as a safe-haven asset during periods of market turmoil. That trend appears to be continuing, as gold coin sales are on pace to have their strongest year since 1999, according to data from the U.S. Mint.

While market analysts voice concern that the Federal Reserve’s recent and expected policy changes may tip the economy into a recession, gold’s attractiveness as a portfolio diversification tool and safe-haven asset continues to increase.