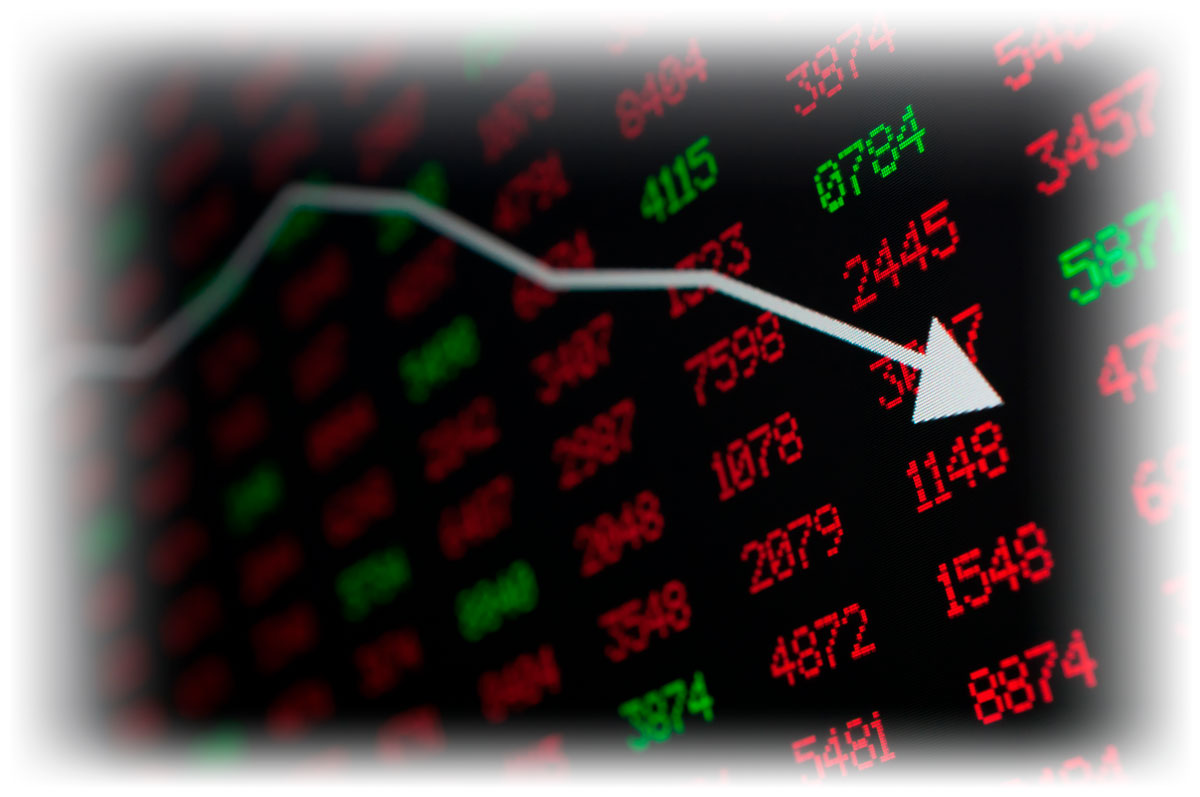 America’s economy has contracted in 2022.

The Commerce Department’s final revision of Q1 2022 gross domestic product (GDP) confirms a larger contraction of the U.S. economy than earlier readings indicated, with GDP shrinking by 1.6%. Previous estimates had placed the contraction at 1.4%. Q2 2022 GDP is on track to grow less than 1% according to reports by MarketWatch.

Stock performance has similarly diminished. The S&P 500, the broadest measure of stocks, shrank 20.6% in the first half of 2022. This is the worst first half of a year since 1970, according to Dow Jones market data.

Inflation has also weighed on economic performance. The Personal Consumption Expenditures Price Index, the preferred inflation gauge of the Federal Reserve, rose 4.7% year-over-year in May 2022 according to the Commerce Department, nearing a 40-year high. 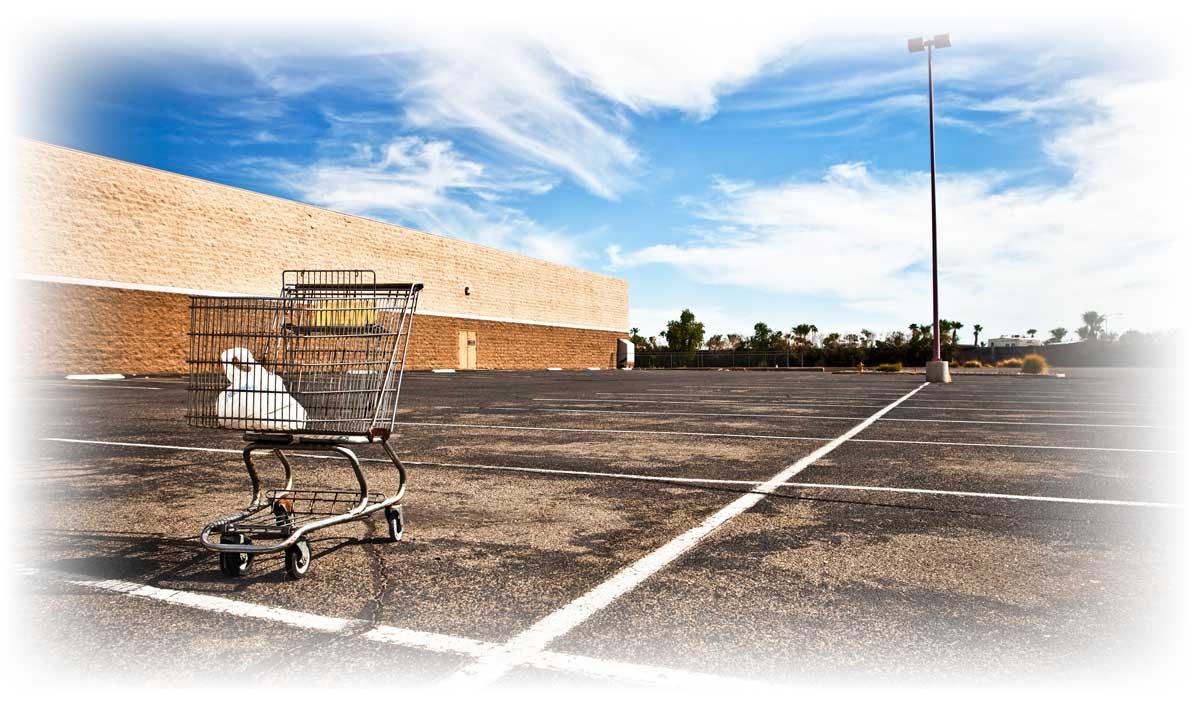 Because of this subdued performance, confidence readings have been low.

The University of Michigan’s Consumer Sentiment Index fell to a record-low reading of 50.2 in June 2022, down from a May 2022 reading of 58.4. Mirroring this reading is the Consumer Confidence Index, which fell to 98.7 in June from 103.2 in May. Both gauges point to a widespread growth in economic pessimism.

Business leaders are also unsure about the future direction of the economy. JPMorgan’s 2022 Business Leaders Outlook Pulse, released on June 27, 2022, found that only 19% of respondents are optimistic about the national economy for the year ahead, the lowest reading in the survey’s history. 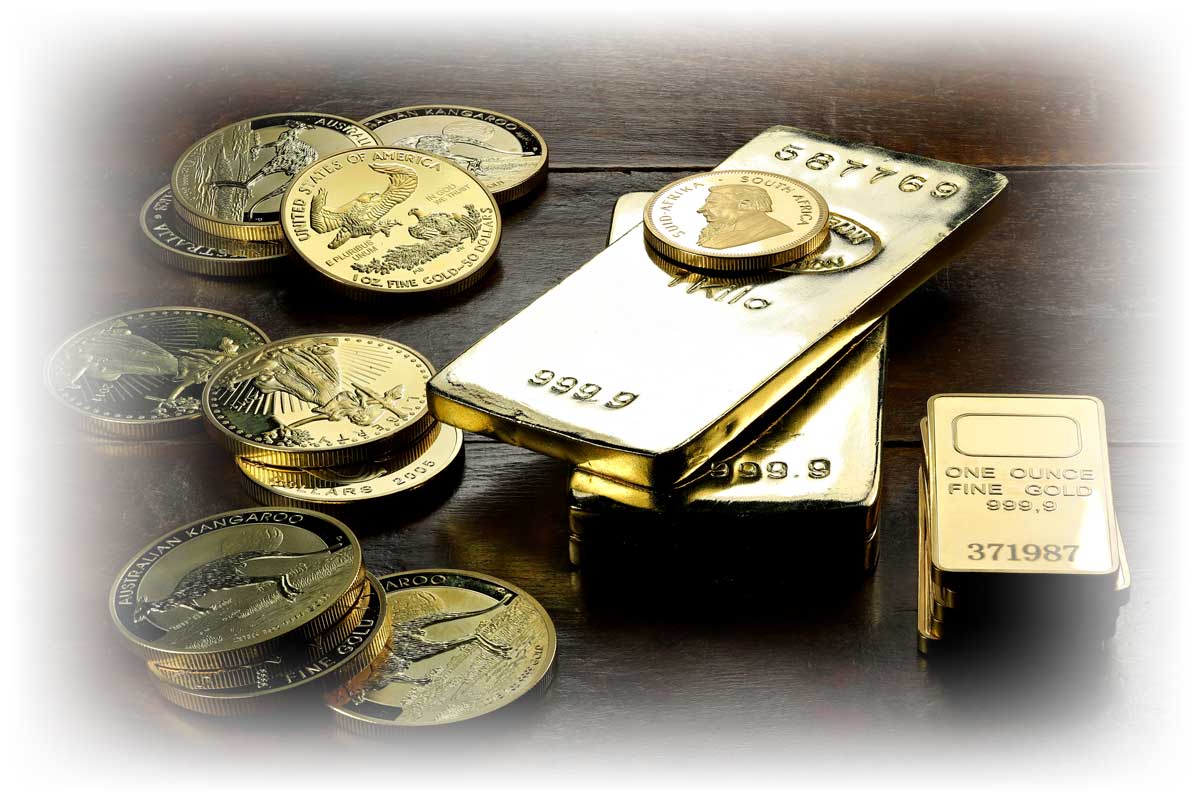 This outlook could lead consumers to seek safe-haven assets.

A June 13, 2022, Forbes (UK) column states, “When markets turn choppy as they have done this year…[consumers] are prompted to move their money into relatively safer havens.” The column goes on to report that gold is popularly seen as a safe haven because purchasing gold could “provide stability and diversification” to a portfolio in times of economic turbulence.

Seth Klarman, billionaire and manager of Boston-based firm Baupost, is among those who have voiced support for gold in times of economic uncertainty. During a June 22, 2022, interview with members of Harvard Business School, Klarman said, “I’m a fan of gold. I think gold’s valuable in a crisis,” later adding, “I think it’s prudent to have a little bit of your portfolio in gold.”