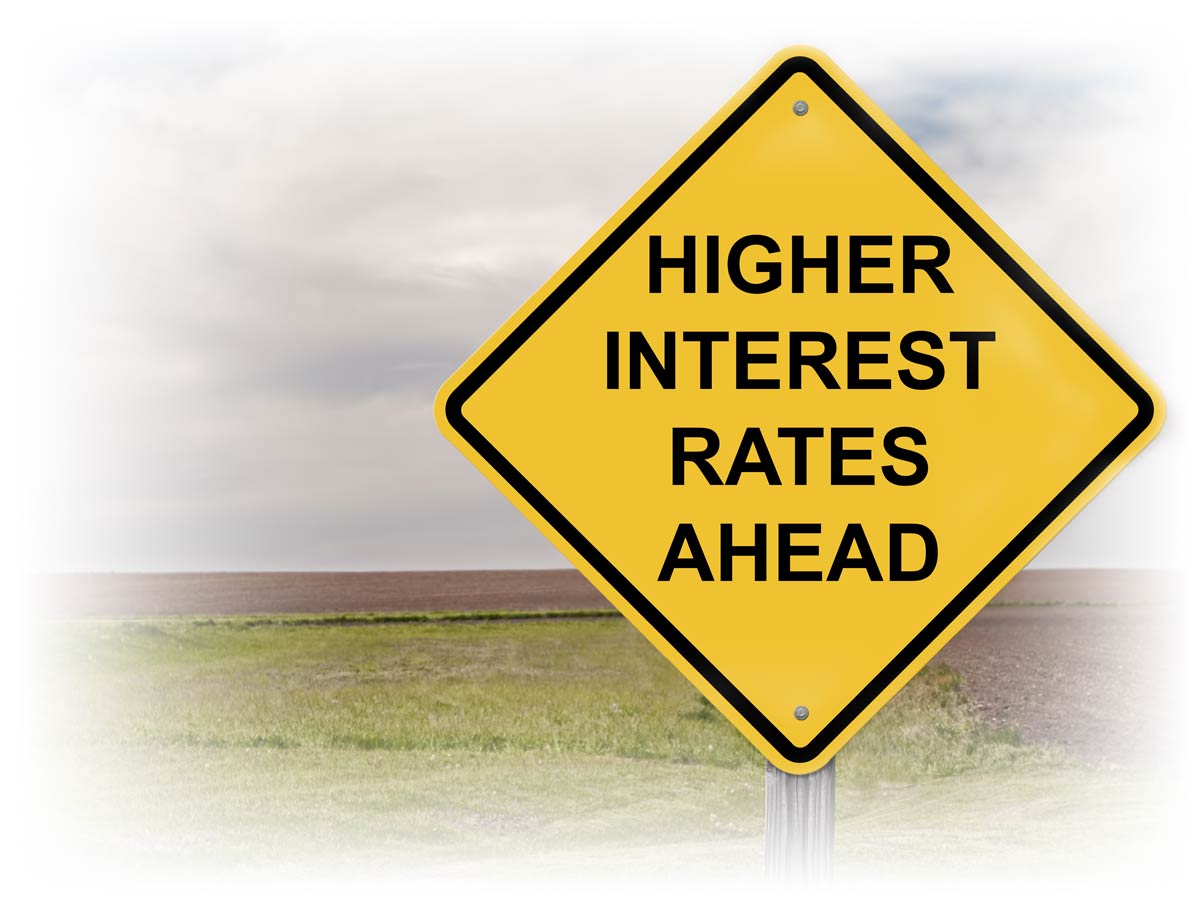 On December 12, 2022, the Federal Reserve raised interest rates to a 15-year high with an increase of one half-point. While this rate hike was smaller than previous ones in 2022, Federal Reserve Chairman Jerome Powell emphasized that the fight against inflation is not over yet. Even as its pace of monetary tightening slows, the Federal Reserve’s policies still have strong implications for the economy.

In a press conference held on December 15, 2022, Powell said that the central bank’s policies are not “sufficiently restrictive yet” and that more rate hikes will be needed to fight inflation. “Historical experience cautions strongly against prematurely loosening policy. I wouldn’t see us considering rate cuts until the committee is confident that inflation is moving down to 2% in a sustained way,” Powell said. 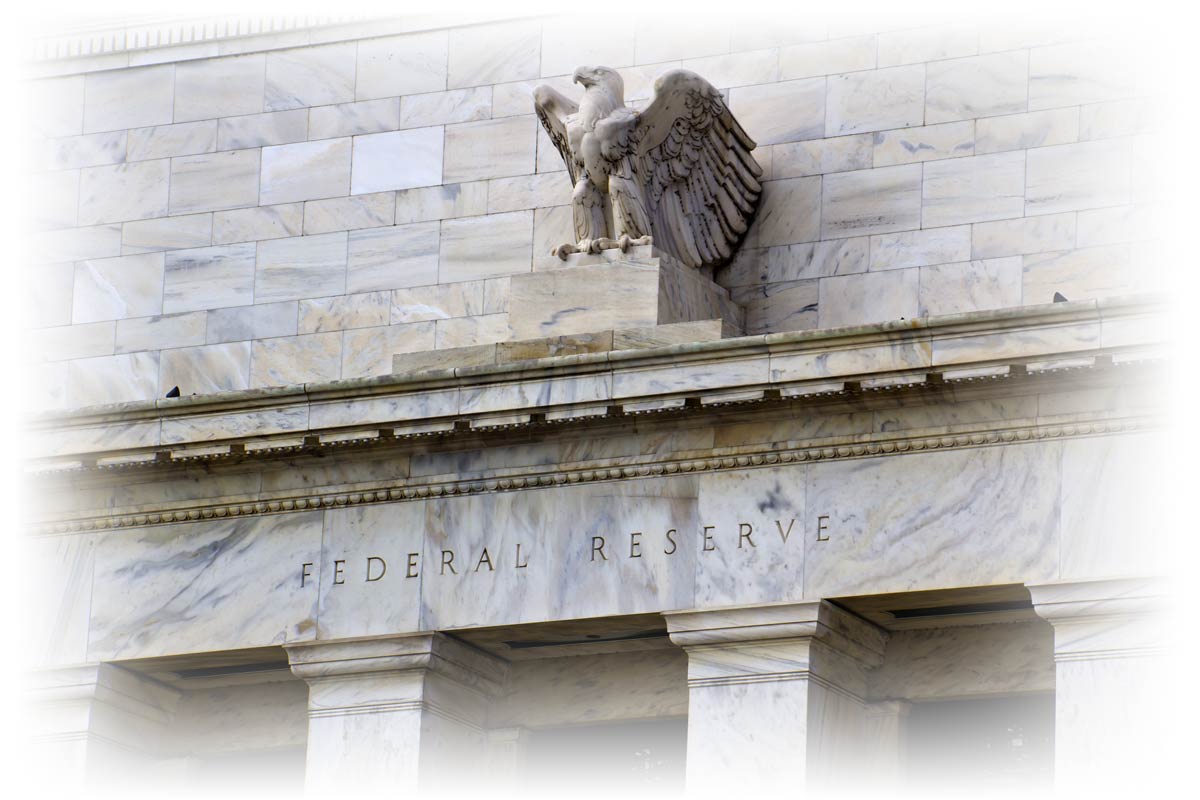 Further rate hikes decrease the possibility of a “soft landing.”

Chris Zaccarelli, chief investment officer at Independent Advisor Alliance, has said that restrictive rate hikes decrease the likelihood of a “soft landing”—a scenario in which the Federal Reserve successfully brings down interest rates without causing a recession. On December 14, 2022, Zaccarelli said, “The economy isn’t in recession yet, but as long as the Fed is aggressively raising interest rates, it’s going to be hard for [the economy] to retain its resilience, and the chances of a soft landing will go down proportionately with the Fed’s willingness to let up on rate hikes,” according to CNBC.

Allianz Chief Economic Advisor Mohamed El-Erian has said that the Federal Reserve’s projections have been “horribly wrong” and that they will likely cause an economic downturn. El-Erian warned of a stagflation scenario during an interview on CNBC’s Squawk Box on December 12, 2022, saying, “It’s highly probable we’re going to have a recession. It’s also highly probable…that we may find inflation sticky at around 4%, which is going to put the Fed and us all in a difficult situation in the middle of next year.” 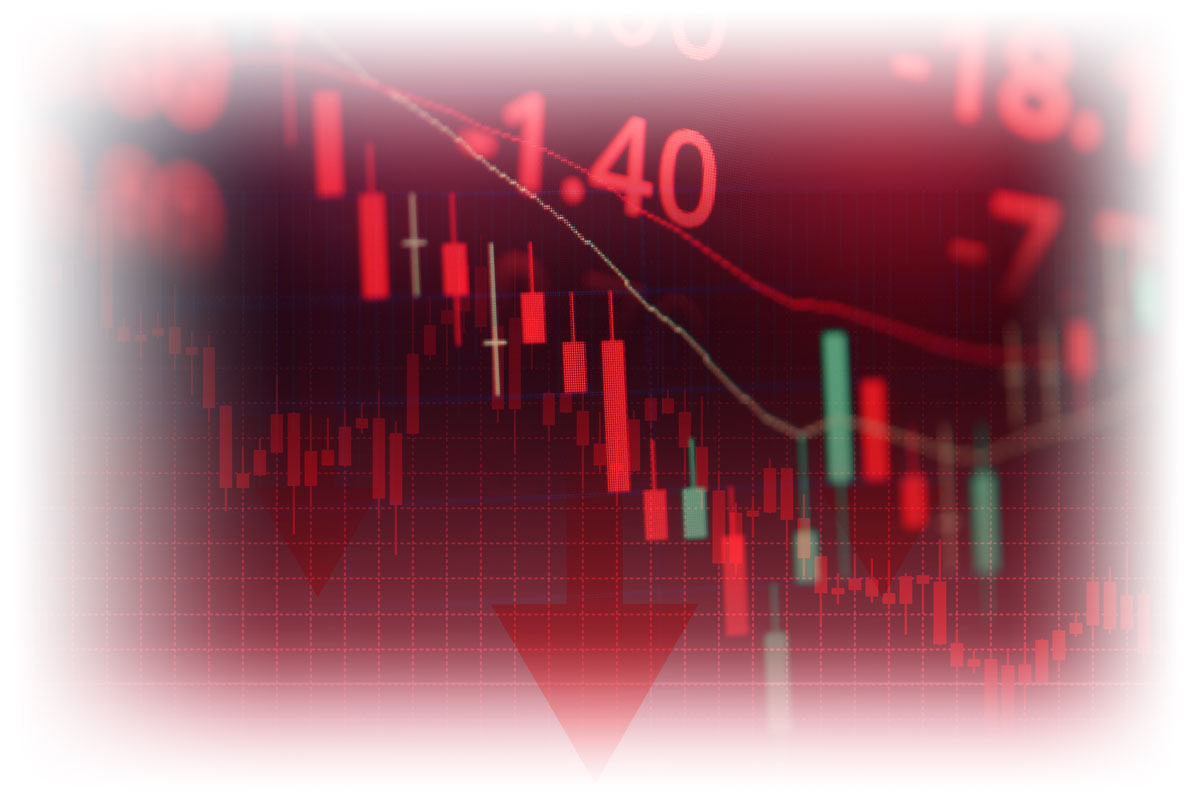 The effects of Federal Reserve policy on the stock market may be significant.

In a Business Today interview published December 11, 2022, billionaire and Bridgewater Associates founder Ray Dalio said that the stock market is not pricing in the possibility of the Federal Reserve raising interest rates to a “very harmful” level, which could lead to a “sharp correction” in 2023.

Speaking to Kitco News on December 8, 2022, Ted Oakley, founder and managing partner at Oxbow Advisors, predicted “deeper bear markets” as the Federal Reserve raises interest rates. Oakley explained, “Companies won’t make as much money and won’t be able to borrow as much…. When you’re in a recession, you have to be in a position where you can survive and get to the other side.”

The direction of monetary policy may lead to more volatile markets in 2023. Consumers who have their portfolios heavily allocated to stocks may wish to assess their current level of risk exposure. 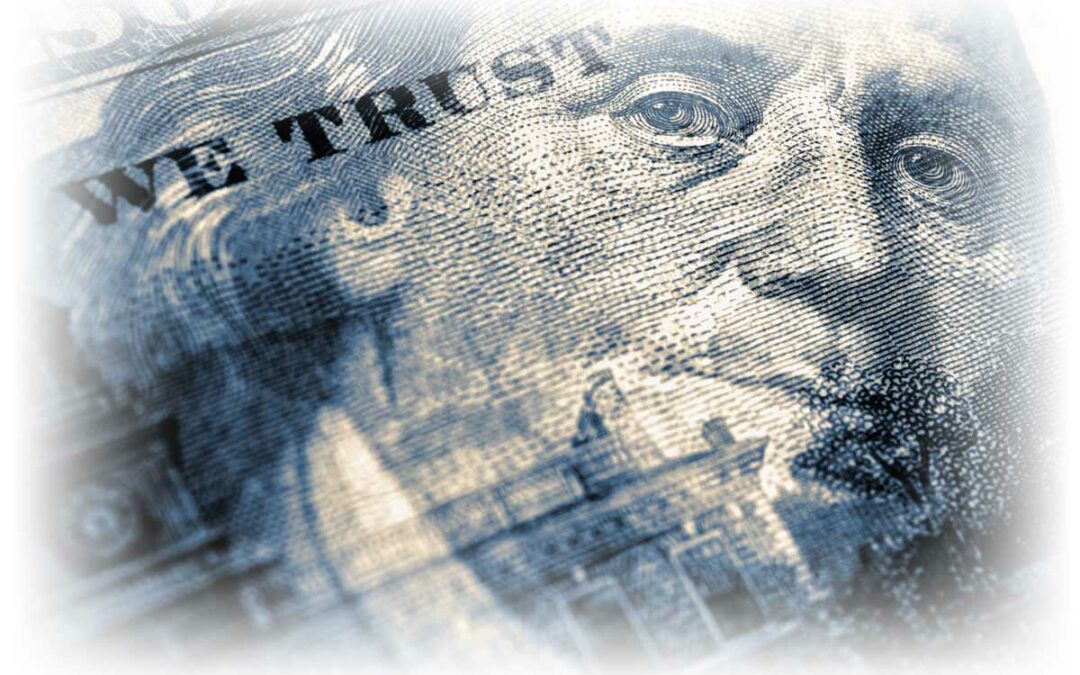