The National Bureau of Economic Research (NBER) has been reluctant to declare the U.S. economy in a recession, despite two quarters of contracting gross domestic product. Despite this, many analysts continue to be concerned about the possibility of a recession, and more data reveals potential weaknesses in the economy.

Current data as of August 5, 2022, points to a weakened economy.

The labor market is showing potential signs of recession. Hiring eased in June 2022 from higher totals earlier in the year, according to Labor Department data. In July 2022, initial jobless claims—which are used by economists as a proxy for layoffs—reached their highest level since November 2021.

Other markets, such as housing, are showing signs of stagnation. According to the monthly index released on August 3, 2022, by the National Association of Realtors, U.S. pending-home sales fell in June 2022 by 8.6%.

On July 28, 2022, the Commerce Department reported that U.S. gross domestic product (GDP) contracted 0.9% in the second quarter of 2022, marking two consecutive quarters of contracting GDP. According to Fox Business, this contraction meets the criteria for a technical recession. 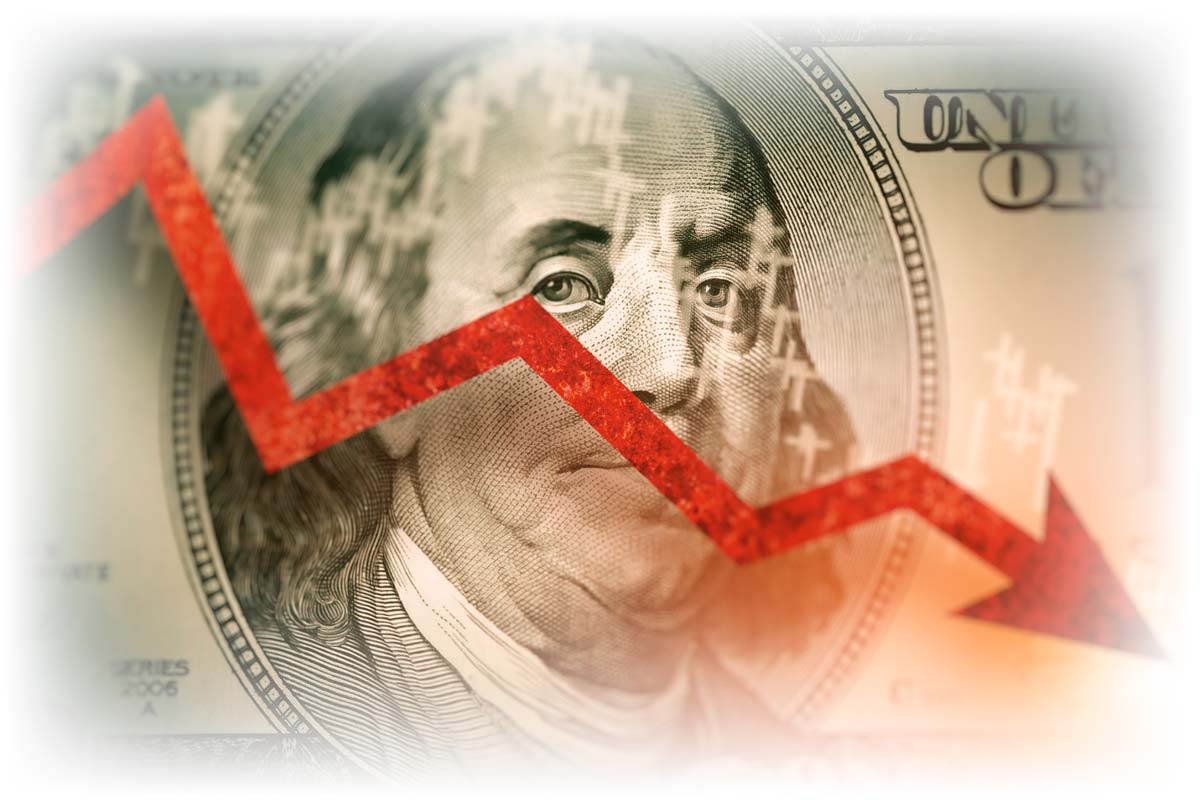 Some analysts say a recession is already here.

Dreyfus and Mellon Chief Economist Vincent Reinhart, who spent 24 years in various research roles at the Federal Reserve, predicted that NBER might later decide that not only are we currently in a recession, but that it began in late 2021. During an appearance on “Yahoo Finance LIVE” on August 2, 2022, Reinhart said that because of the length of time over which the current economic decline is occurring, “we might wind up being in one of the longer recessions on record.”

In addition, the results of a CNBC survey released on August 3, 2022, show that more than half of small business owners think a recession has already begun. Inflationary pressures are also a major concern for small business owners, with 77% saying they believe prices will continue to rise.

Major U.S. banks are also joining the growing list of analysts forecasting a recession on the horizon.

In a separate note published on July 28, 2022, Bank of America analysts said monetary policy by the Federal Reserve will tip the economy into recession by the end of 2022. The analysts explained that, “Chair Powell’s emphasis on returning inflation to 2% is significant. It suggests the Fed has a high pain threshold to get inflation back to target.”

Economists at Citibank predict that there is a 50% chance of a global recession by the end of 2022, also because of central bank policy. During a Yahoo Finance interview on August 2, 2022, Citibank’s global chief economist Nathan Sheets said, “I think there’s a reasonable chance…that globally we all go down together. And it’s a synchronized downturn.”

The U.S. economy may currently be in a recession or may be entering one soon. Depending on the length and depth of a recession, consumer portfolios may be significantly impacted.