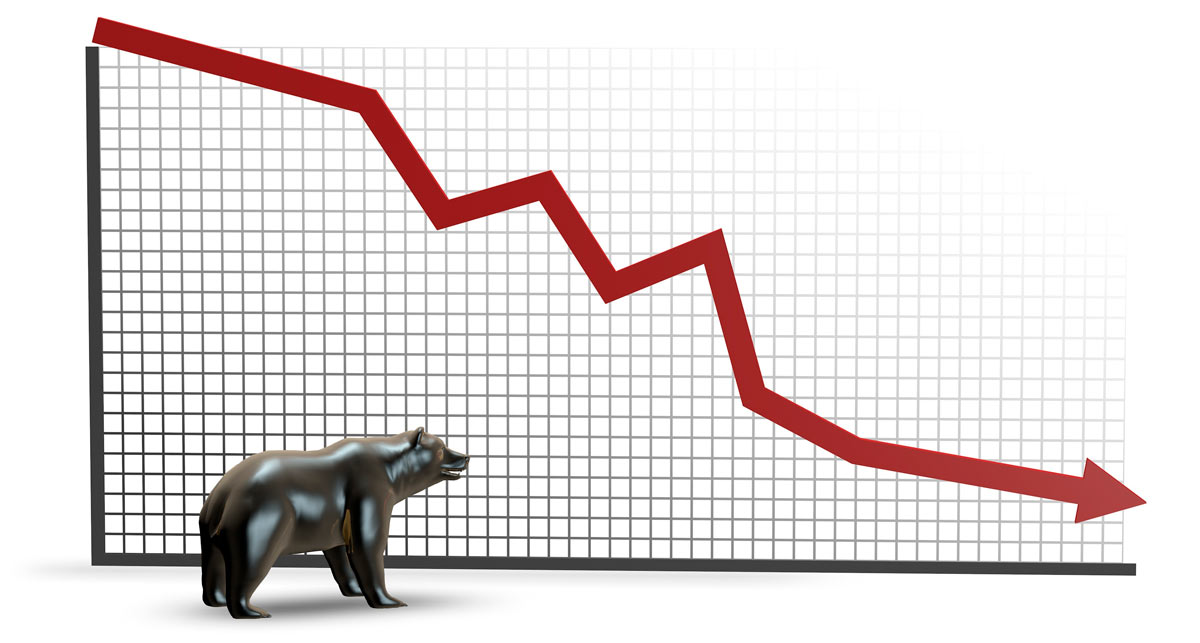 On August 22, 2022, the Dow Jones Industrial Average fell 1.9%—over 600 points—while the S&P 500 lost 2.1% after weeks of steadily climbing. Analysts at Bespoke Investment Group told Forbes the earlier summer rally was a “textbook example of a bear market rally,” which was “grinding to a halt.” Likewise, the recent equities rally could soon be ending as more headwinds emerge.

The recent rally has analysts calling it a bear market bounce.

Strategists at wealth management firm Glenmede have said the recent rally looks like a “bear trap.” In a note to clients published on August 22, 2022, strategists wrote, “The 17% rally off the June 16th low seems consistent with historical bear market rallies, on average returning over 17.8% before reversing course and hitting new market lows.”

Victoria Greene, founding partner at G Squared Private Wealth, said in an interview with Bloomberg, “This is a bear-market trap.” Greene stressed that inflation is still an obstacle for economic growth.

Rupal Agarwal, a quantitative strategist at Bernstein Asia, says that the bear market might not be over and, in a note to clients on August 22, 2022, wrote to “expect more pain ahead,” noting that global inflation remains elevated. 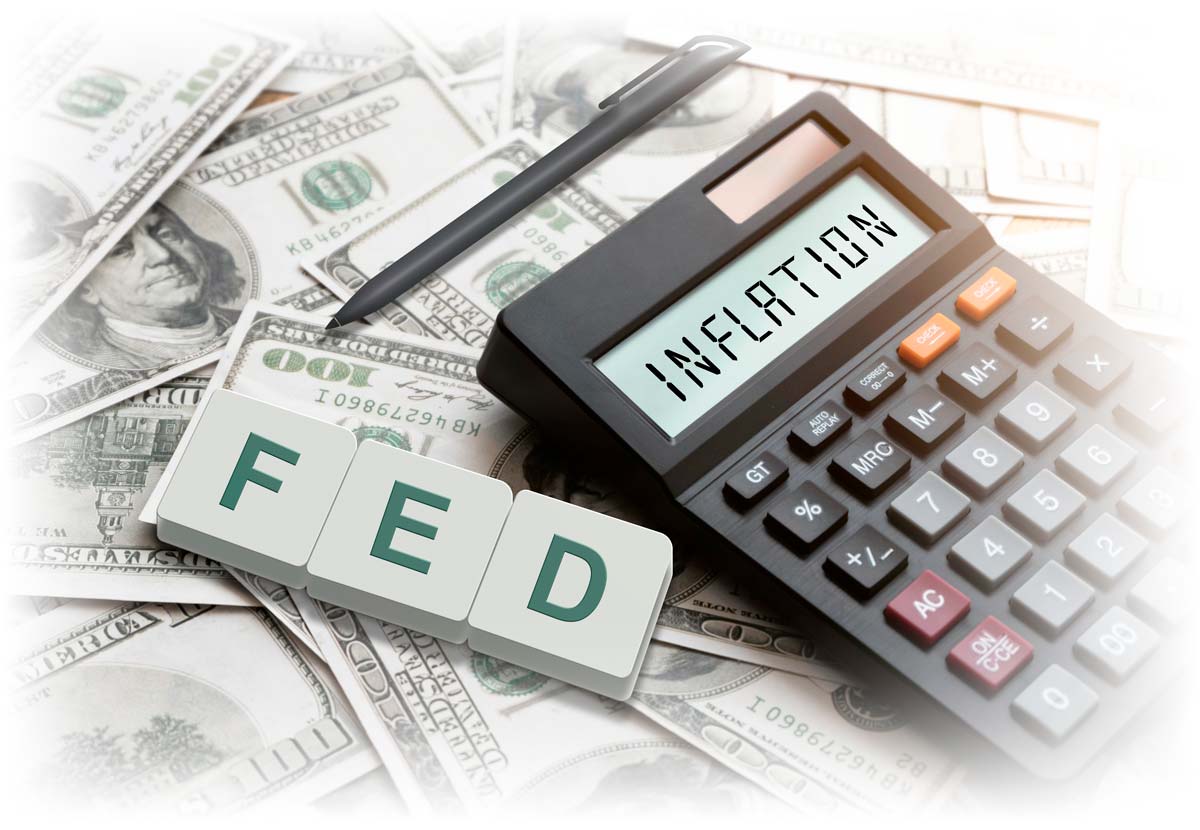 Inflation and Federal Reserve policy are among the top concerns for analysts.

One of the tools the Federal Reserve has been using to fight increasing inflation is raising interest rates. Critics of this policy decision argue that this action can create an obstacle for growth in equity markets. On August 19, 2022, Lou Crandall, chief economist at Wrightson ICAP, stated that comments from Federal Reserve officials during their annual Jackson Hole symposium will emphasize “the Fed’s dogged determination to bring inflation down even though they know they’ll be running substantial risks of a weaker short-term growth outlook than they would like.”

A total of 68% of respondents to the MLIV Pulse Survey believe that tightening by the Federal Reserve and other central banks will diminish stock growth. An article published by Bloomberg on August 21, 2022, further explains, “A fast pace of monetary tightening, and the resulting economic fallout, is the biggest risk for money managers all over the world, with interest rates a key driver of corporate valuations.” 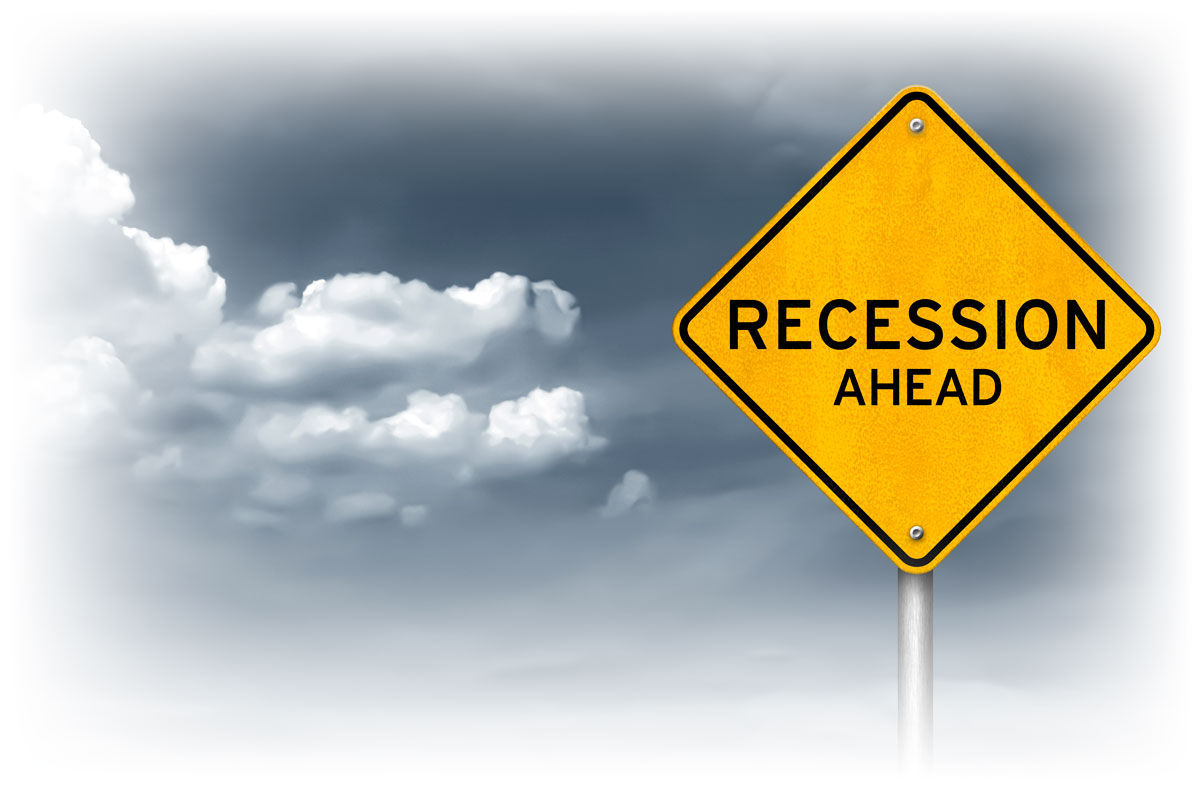 A revised estimate of GDP data published by the commerce department on August 23, 2022, shows that U.S. GDP shrank 0.6% in the second quarter of 2022. This marks two quarters of falling GDP, which Fox Business reports is a “technical recession.”

An official declaration of a recession has not yet been made by the National Bureau of Economic Research, but recession concerns are still high. A survey published by Stifel Financial Corp. on August 19, 2022, found that 97% of corporate executives think the economy is either currently in a recession or headed for one. Similarly, a survey conducted by the National Association of Business Economists and published on August 23, 2022, found that 72% of economists believe the economy will either enter a recession by mid-2023 or that we are already in one.

Whether stocks were recently rallying during a recession or are about to enter one, consumers’ portfolios could be vulnerable to an even greater pullback in markets.