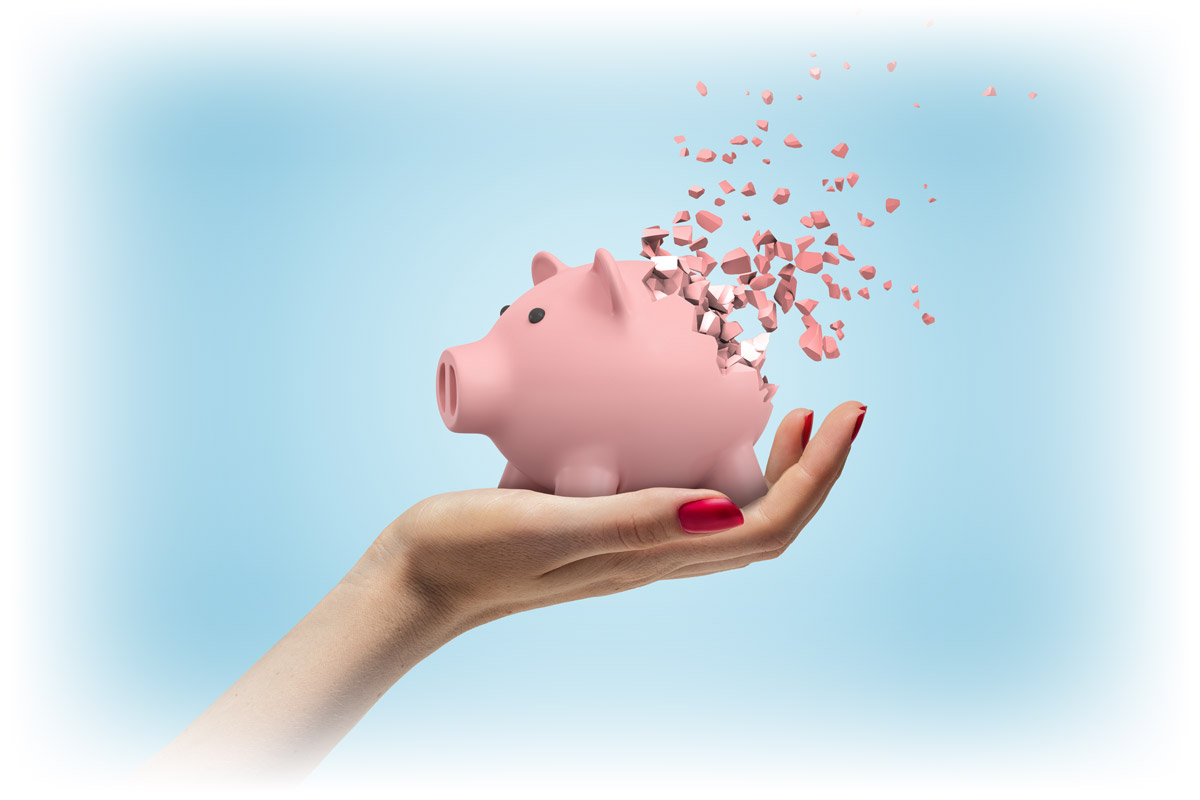 In the first half of 2022, Americans lost $3.4 trillion from their 401(k)s and IRAs, according to Alicia Munnell, director of the Center for Retirement Research at Boston College. Market turmoil in the first half of the year may have further intensified an underlying issue of underfunded retirement accounts, which could face more problems in the future.

Retirees have already faced a number of financial shortfalls.

Research indicates that many consumers do not have enough money for a comfortable retirement. On August 16, 2022, Bloomberg reported, “In 2019, Boston College estimated there was a $7.1 trillion retirement-savings shortfall among American households…. That number likely hasn’t changed much since then.” The results of a 2021 Transamerica Center for Research survey released on June 28, 2022, found that less than 29% of workers “strongly agree” they are building a large enough retirement nest egg.

These issues have been exacerbated by recent market turmoil. According to CNN Business, public pensions lost $220 billion between March and April 2022. Financial giant Fidelity reports that the number of people with at least $1 million in their Fidelity 401(k) accounts dived 29% in the second quarter of 2022. More retirement risks may be yet to come for Americans.

A 2022 U.S. retirement survey of consumers ages 45–75 conducted by asset management firm Schroders found that 65% of respondents are concerned inflation will deplete their assets, and 53% are worried a major market downturn will shrink their assets.

Gold could help protect a retirement portfolio and help serve as a hedge against an economic downturn.

A report released by the World Gold Council earlier this year stated that gold has a “negative correlation to equities” and is even more negatively correlated than commodities and U.S. Treasuries. This negative correlation means gold prices could be insulated against market movements that negatively affect other assets.

Analysts are also setting forecasts for gold’s price to increase in the near term. Gold could reach $2,400 by 2023, according to technical analysis group Northstar and Badcharts.

Gold could help protect consumer retirement portfolios against market turmoil during a period of retirement risk.