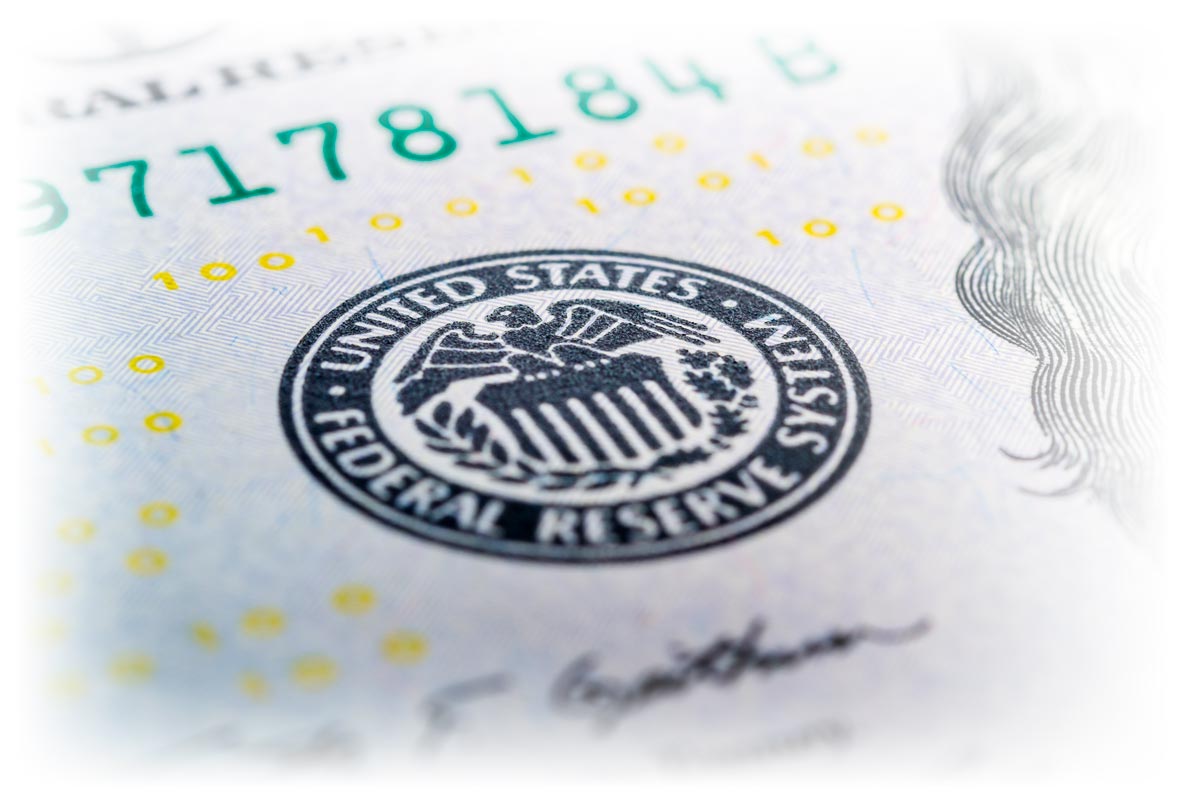 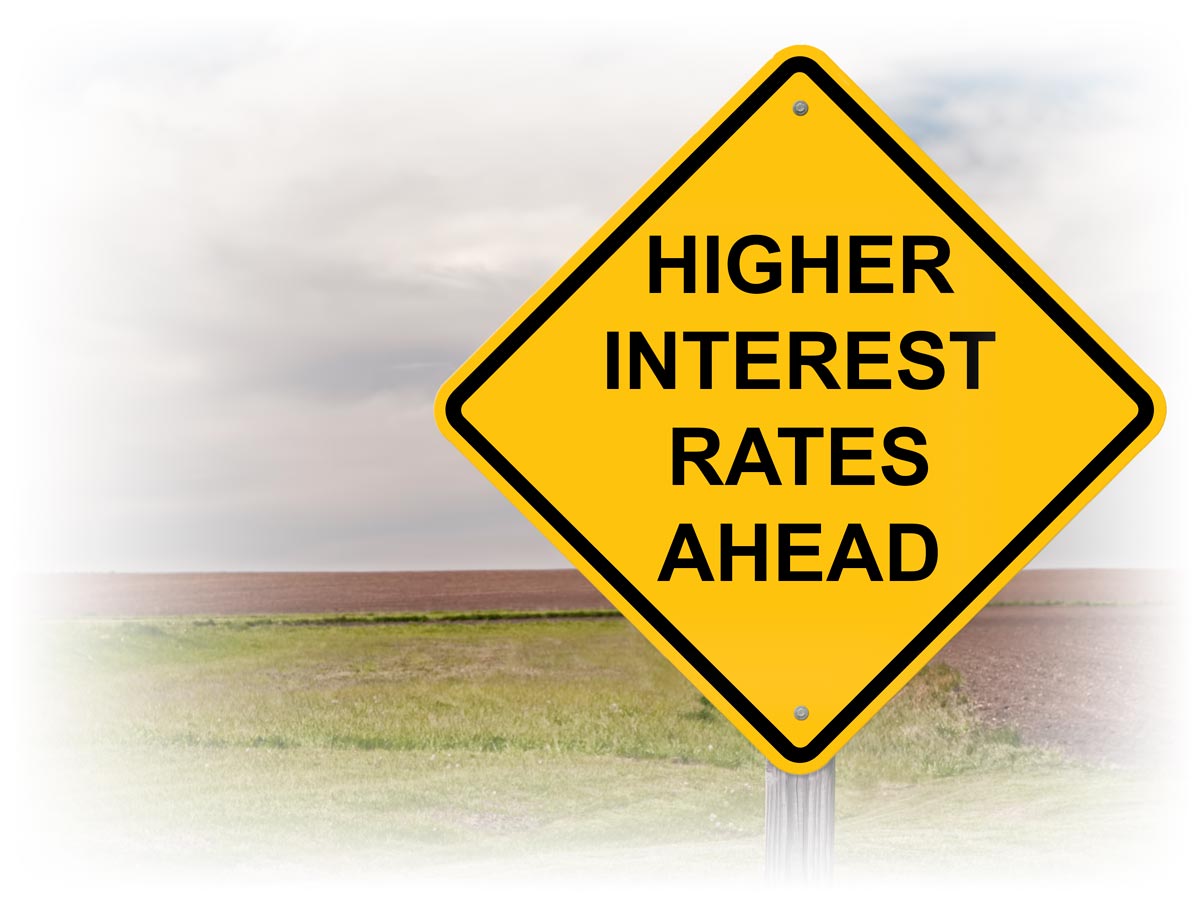 United States gross domestic product (GDP), a broad measure of goods and services produced across the economy, shrank by 0.9% in the second quarter of 2022 according to data released by the Commerce Department on July 28, 2022.

Traditionally, a recession is defined as two consecutive quarters of economic decline, often measured by GDP, in conjunction with a rising unemployment rate. While this definition matches the current economic climate, the National Bureau of Economic Research (NBER), which is considered the authority on what constitutes a recession, has not declared a recession yet because NBER does not officially declare recessions until they have ended.

Art Laffer, a former economic advisor to President Ronald Reagan, says that a recession is already underway. In an appearance on Fox Business’s Mornings with Maria on July 21, 2022, Laffer said that if the year’s second quarter of growth was negative, “We’re in a recession. The question is, how bad is it going to be?” 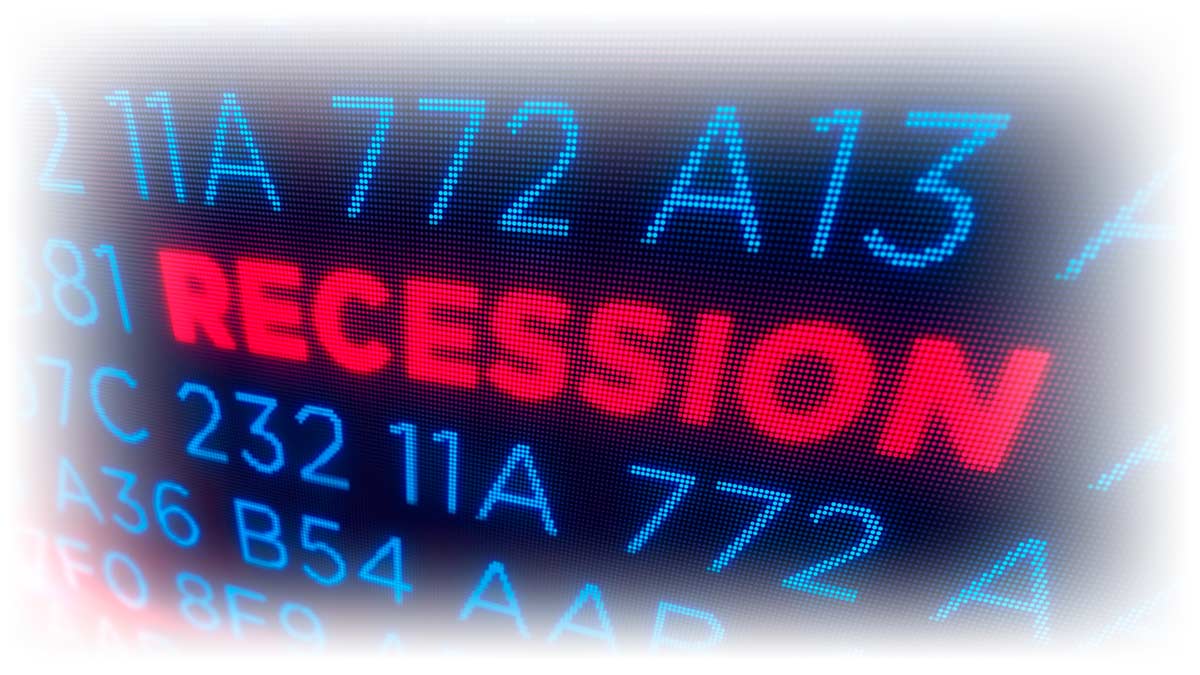 Even if a recession is declared, the Federal Reserve may continue its fiscal tightening policy.

On June 29, 2022, Federal Reserve Chairman Jerome Powell said he was more concerned about not successfully quelling inflation than about the possibility of high interest rates pushing the economy into a recession.

On July 25, 2022, strategists at BlackRock published a note saying, “We think the Fed will overtighten rates and cause acute damage to growth before pivoting.” Similarly, after the Federal Reserve raised interest rates on July 27, 2022, Bank of America analysts said, “Powell’s strong focus on the inflation mandate therefore supports our forecast that the economy will in fact go into recession in the second half of this year.”

Even a potential recession may not stop the Federal Reserve from raising interest rates. These policies continue to curb economic growth and affect markets.