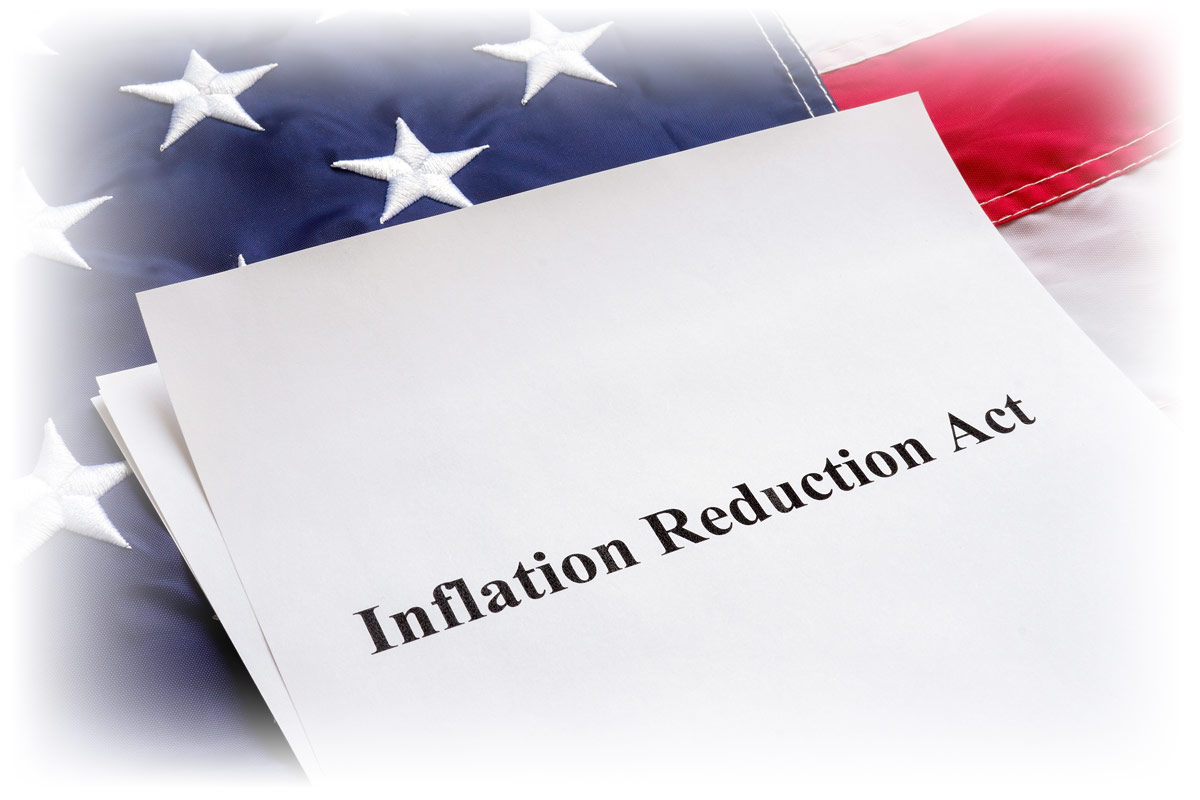 On August 7, 2022, the U.S. Senate passed a $430 billion piece of legislation known as the “Inflation Reduction Act of 2022.” On August 12, 2022, the House of Representatives passed the bill, and President Joe Biden stated he would sign the bill into law within a week. Once the bill is signed into law by the president, the bill’s tax elements are set to impact the U.S. economy as well as consumer portfolios.

The Inflation Reduction Act allocates large amounts of money to a variety of programs and agencies.

The largest allocation of the bill’s funds goes to environmental programs. On August 9, 2022, The Wall Street Journal reported, “The package would spend roughly $369 billion on climate and energy programs.” These programs include funding clean energy technology and funding for “green banks.”

The act also has provisions for healthcare. According to The Wall Street Journal, the bill dedicates “$64 billion to extending for three years the Affordable Care Act subsidies that first kicked in under the 2021 American Rescue Plan.” The bill also adds caps to drug prices for Medicare beneficiaries.

Notably, the bill also includes $80 billion in new funding for the IRS. Of this new funding, $45.6 billion would go to “enforcement.” Critics of this funding, including The Wall Street Journal’s editorial board, say this will lead to increased audits of middle-class taxpayers, though IRS commissioner Charles Rettig says this will not happen. 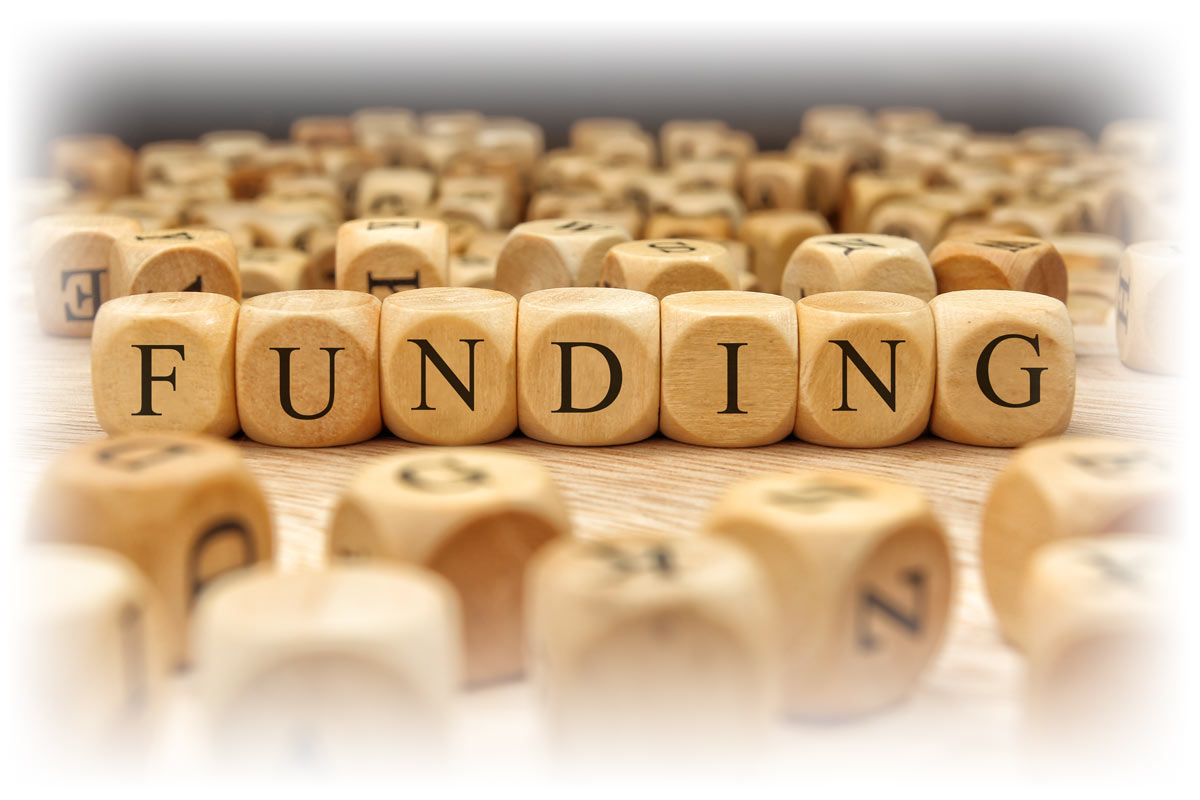 The measure also includes a 1% excise tax on corporate stock repurchases. Stock repurchases drive large amounts of activity in the equities market. There were $1 trillion in corporate stock buybacks transacted in 2019, according to the SEC, and an additional record $281 billion in buybacks during the first three months of 2022, according to Fox Business. 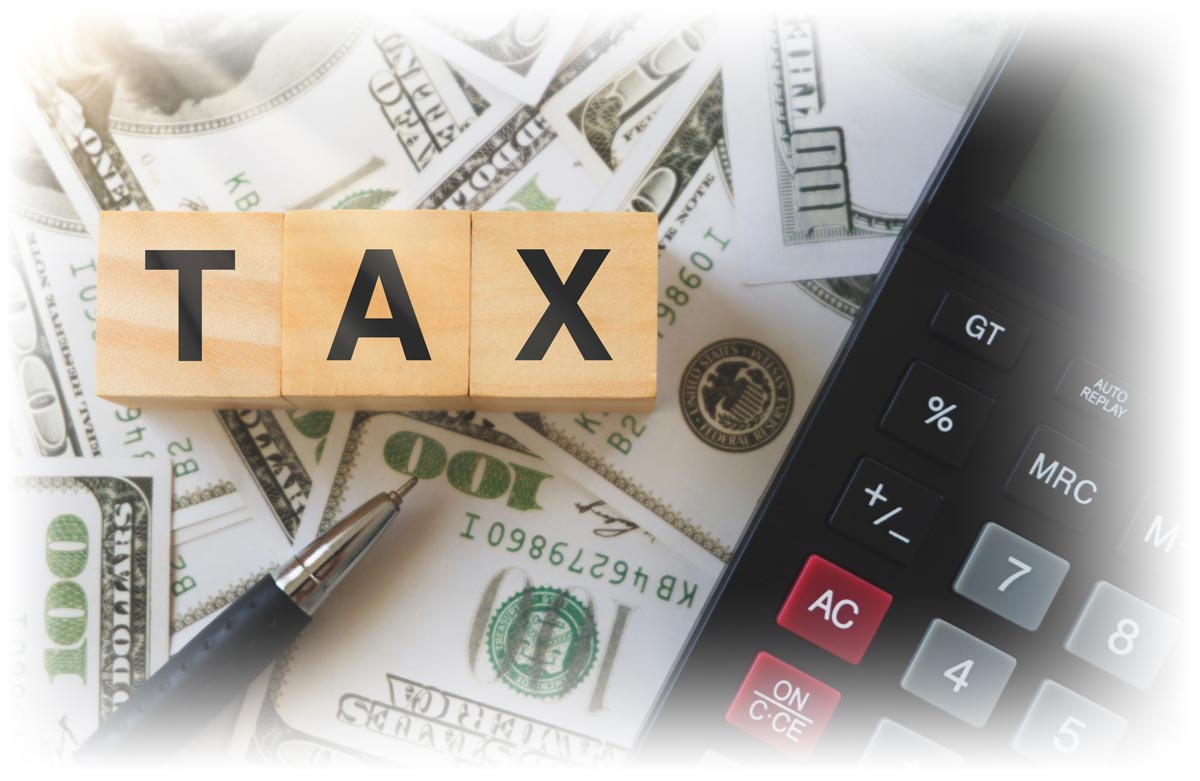 These new taxes could impact consumer and retirement portfolios.

On August 9, 2022, The Wall Street Journal reported that corporate taxes won’t “raise taxes directly on middle-class households on their individual returns. But higher taxes typically add costs elsewhere, and those can affect individuals. That can include smaller profits for shareholders or lower wages paid to workers.”

CNBC explains that “a corporation with a higher tax bill might pass on those additional costs to employees, perhaps in the form of a lower raise, or reduced corporate profits may hurt 401(k) and other [consumers] who own a piece of the company in a mutual fund.”

CNBC also stated that public companies’ shareholders could be hurt by the tax buyback tax, saying, “Opponents say it will hurt returns of retirement plans and pension funds.” In other words, companies’ response to new taxes may curb the growth of their stock prices, resulting in less profit for those who hold stock in affected companies.

The Inflation Reduction Act is expected to be signed into law by President Biden this week. As a result of this landmark legislation, consumers’ portfolios may be impacted—especially those heavily allocated to stocks in companies that would face new taxes. Those most likely to be impacted may wish to examine and adjust their portfolios accordingly.