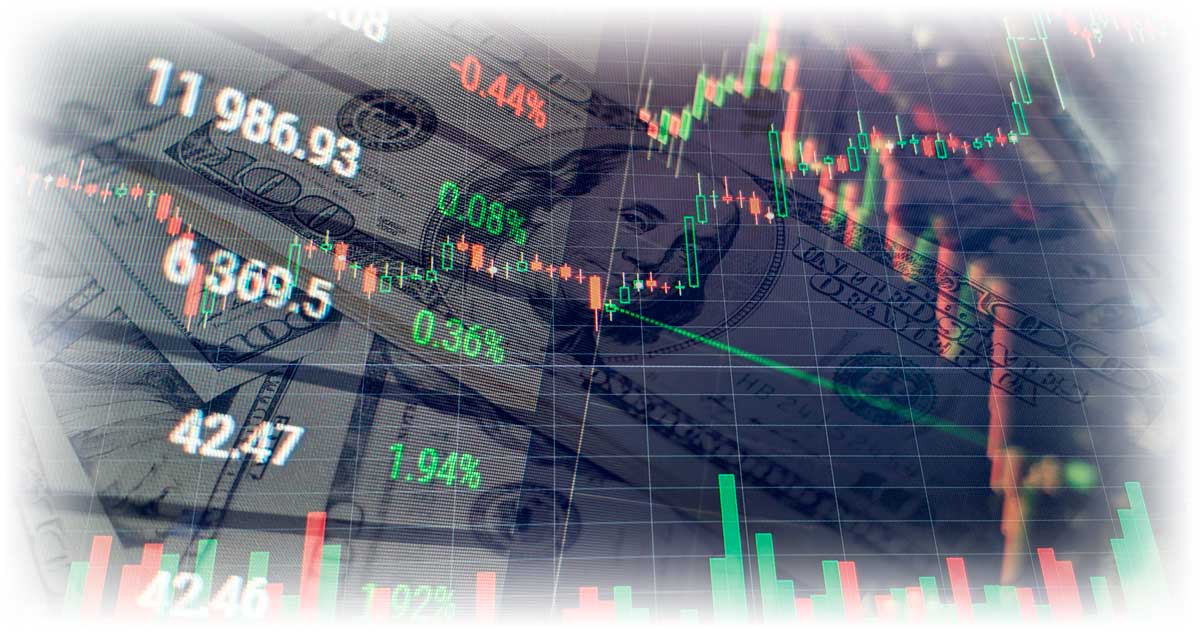 The bond market has an indicator that has predicted almost every recession over the last 60 years: an inversion of the U.S. Treasury note yield curve. This indicator has started flashing again, leading some analysts to believe a possible recession is on the way.

This yield curve has a track record of successfully predicting recessions.

The more significant inversion happened one day later. On March 29, 2022, the U.S. 2-year yield briefly exceeded the 10-year yield for the first time since 2019. According to research by the Federal Reserve Bank of San Francisco and reports by Fox Business, every recession of the past 60 years was preceded by an inversion of the yield curve.

This inversion may affect portfolio holders.

DoubleLine Capital CEO Jeffrey Gundlach warned that portfolio holders should take yield curve inversion seriously. On March 29, 2022, Gundlach posted on Twitter, saying that the indicator has proved its accuracy over the decades.

In a March 29, 2022, note, Mark Haefele, chief investment officer at UBS Global Wealth Management, wrote, “Bond markets continue to reflect mounting pessimism over the outlook for economic growth. The risk of an abrupt slowdown or recession has increased, along with the prospect of a swifter sequence of rate rises from the Federal Reserve and disruptions [because of geopolitical tensions].”

Even without a recession, the yield curve inversion could still have a negative impact on the economy. Investopedia reports that an inversion can squeeze the profit margins for companies that borrow cash at short-term rates and lend at long-term rates, such as smaller banks. In addition, hedge funds could be prompted to take on increased risk. If company profits fall or hedge funds increase their risk exposure, consumer portfolios may also be impacted.

The inversion of the yield curve could prove to be a bellwether for a future downturn in financial markets. Consumers may wish to assess how well-prepared their portfolios are for such an event.