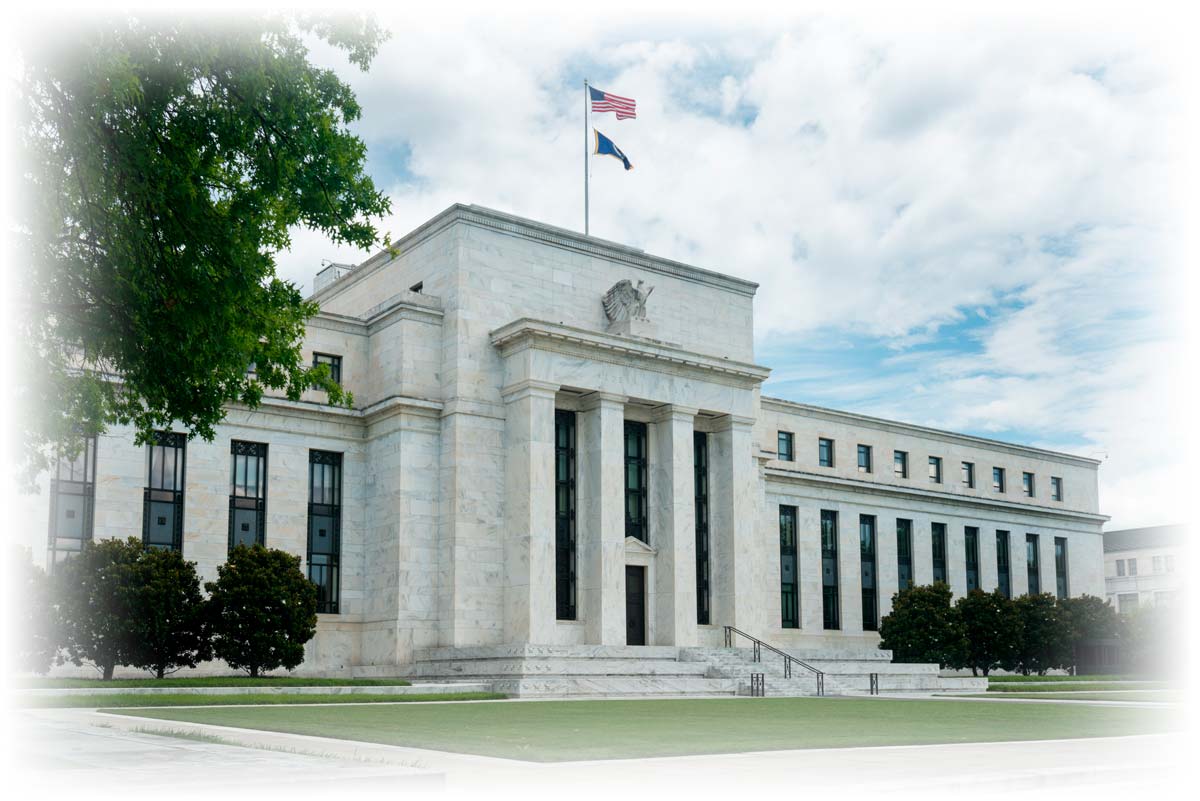 Federal Reserve meeting minutes released on April 6, 2022, indicated that Federal Reserve officials intend to reduce the central bank’s balance sheet by $95 billion per month starting in May 2022. These plans could have unintended effects on consumer portfolios.

The Federal Reserve’s policies have recently supported financial markets but are now under pressure to end because of inflation.

These purchases were intended to support financial markets. According to CNBC, “The economy and the markets have been leaning on the Fed for more than two years now.” Joe LaVorgna, chief economist for the Americas at Natixis, told MarketWatch that the growth of the S&P 500 roughly matched the growth of the balance sheet.

However, this support is now under pressure to end because of inflation. On April 5, 2022, Federal Reserve governor Lael Brainard said inflation was “too high” and that the central bank needs to “reduce the balance sheet at a rapid pace as soon as our May meeting” to help curb it.

The Federal Reserve’s current plan is to begin rapidly reducing their balance sheet. 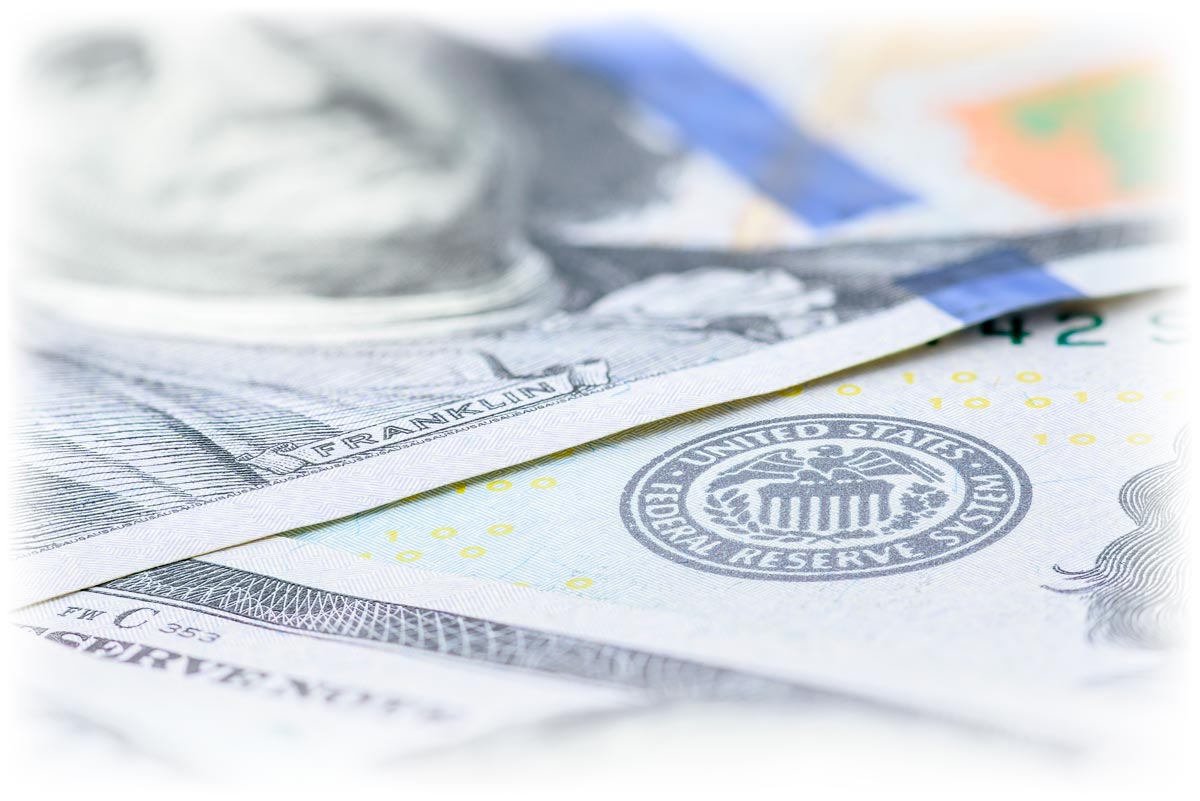 During a meeting on March 15 and March 16, 2022, officials from the Federal Reserve’s Federal Open Market Committee (FOMC) debated plans to shrink the balance sheet. The FOMC’s minutes from the meeting characterize all the options discussed as featuring a “more rapid balance sheet runoff” than the central bank’s previous balance sheet reduction operation, which ran from 2017 to 2019. The officials generally agreed that $60 billion in Treasury securities and $35 billion in mortgage-backed securities purchased by the Federal Reserve would be allowed to “roll off over the next three months.”

Several analysts predict that the program will have a negative impact on markets and thus consumer portfolios. On April 5, 2022, Deutsche Bank economists led by Matthew Luzzetti wrote, “We no longer see the Fed achieving a soft landing. Instead, we anticipate that a more aggressive tightening of monetary policy will push the economy into a recession.”

This view is shared by former New York Fed chief William Dudley. In a guest column published by Bloomberg on April 6, 2022, Dudley wrote that “to be effective, [the Federal Reserve may] have to inflict more losses” on purchasers of stocks and bonds.

In an appearance on Fox Business’s Mornings with Maria, former Kansas City Federal Reserve president Thomas Hoenig said that the Federal Reserve’s tightening policies, which include a balance sheet runoff, could cause a recession in 2023.

As the Federal Reserve seeks to shrink their balance sheet, consumer portfolios heavily allocated to paper-based assets like stocks and bonds may be affected.