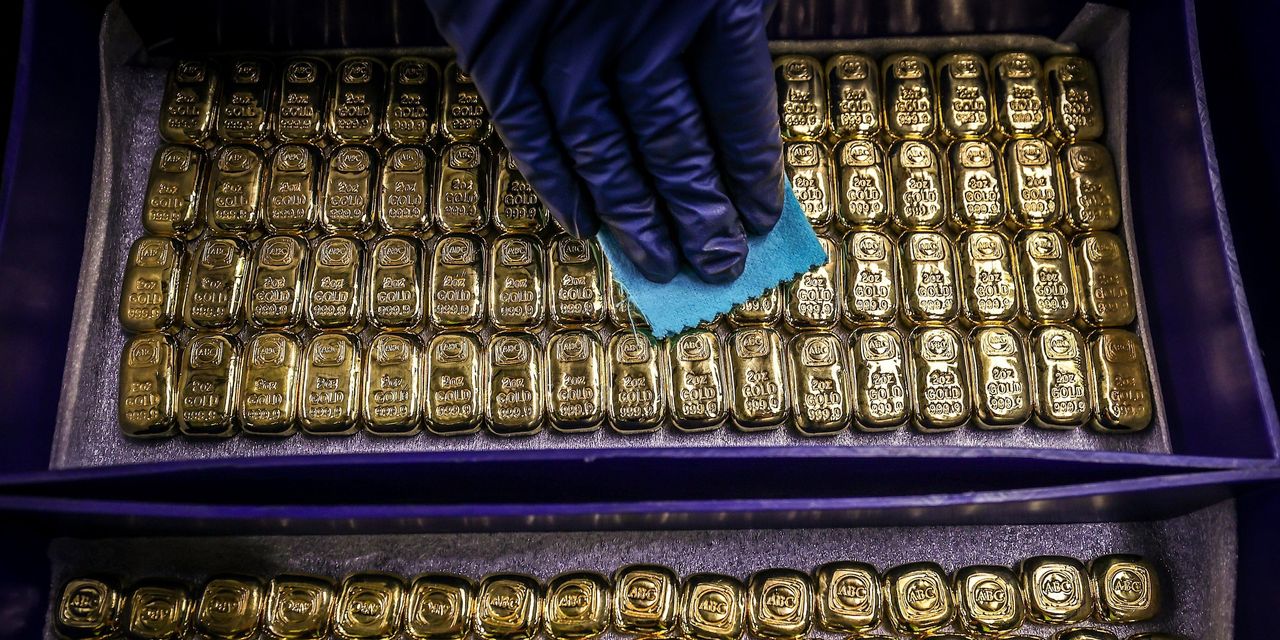 The April consumer price index showed inflation at a 8.3% annual rate in April, down from 8.6% the previous month, according to government data. It marked the first time in five months the index hasn’t climbed at the fastest rate in 40 years, while also underscored the pain American households likely will feel for some time from price pressures.

Core prices, which exclude food and energy, gained 0.6%, up from a 0.3% advance in March, disappointing Wall Street.

“Today’s inflation report proves that Fed Chair Powell made a mistake last week when he removed the option of a 75-basis point rate hike at the next policy meeting,” Edward Moya, senior market analyst at Oanda, wrote in a note. “The overall takeaway for much of Wall Street however is that the Fed is still poised to deliver consecutive half-point rate increases at the June and July FOMC meetings.”

Gold has been under pressure as the U.S. dollar has rallied sharply versus its major rivals. The ICE U.S. Dollar Index
DXY,

has traded near a 20-year high, a weight on commodities priced in the currency, as it makes them more expensive to users of other currencies.

Rising Treasury yields, which have backed off this week from 3 1/2-year highs, have also been a headwind. Higher yields raise the opportunity cost of holding nonyielding assets.

“Gold and silver prices did back down a bit from their moderate gains seen just before the CPI report was released,” Jim Wyckoff, senior analyst at Kitco.com wrote in a note. “The data falls into the camp of the U.S. monetary policy hawks, who want to see a more aggressive pace of U.S. interest rate increases from the Federal Reserve.” 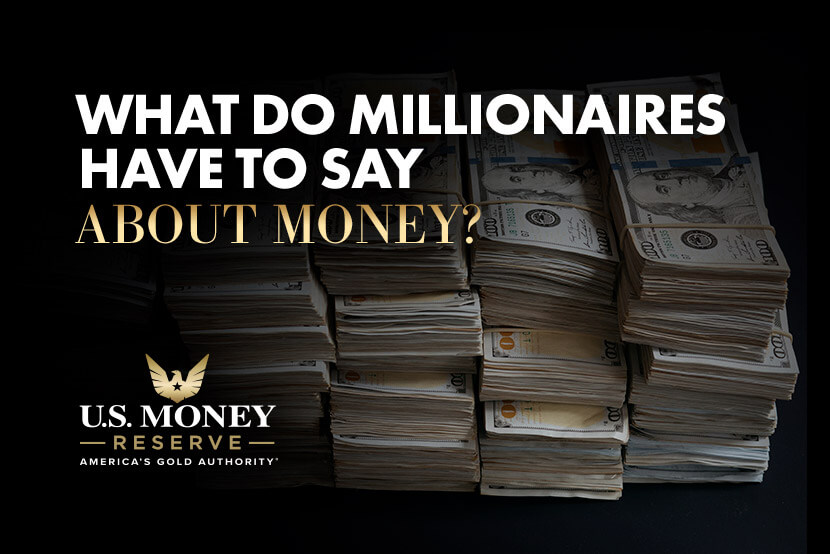 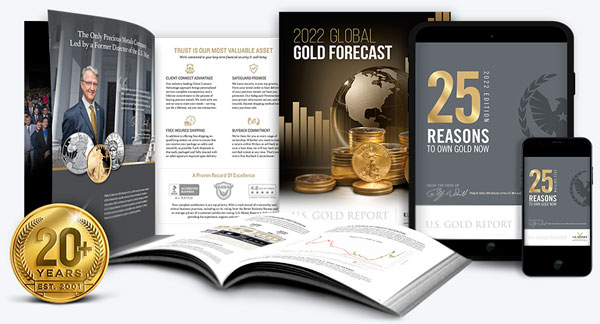 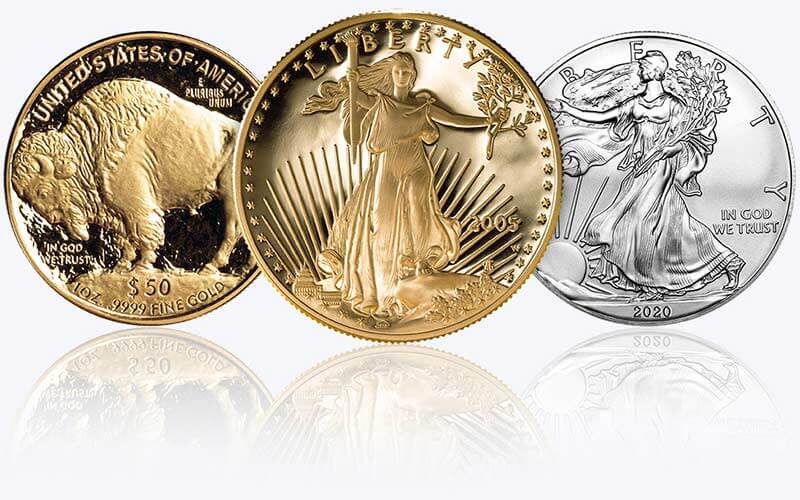