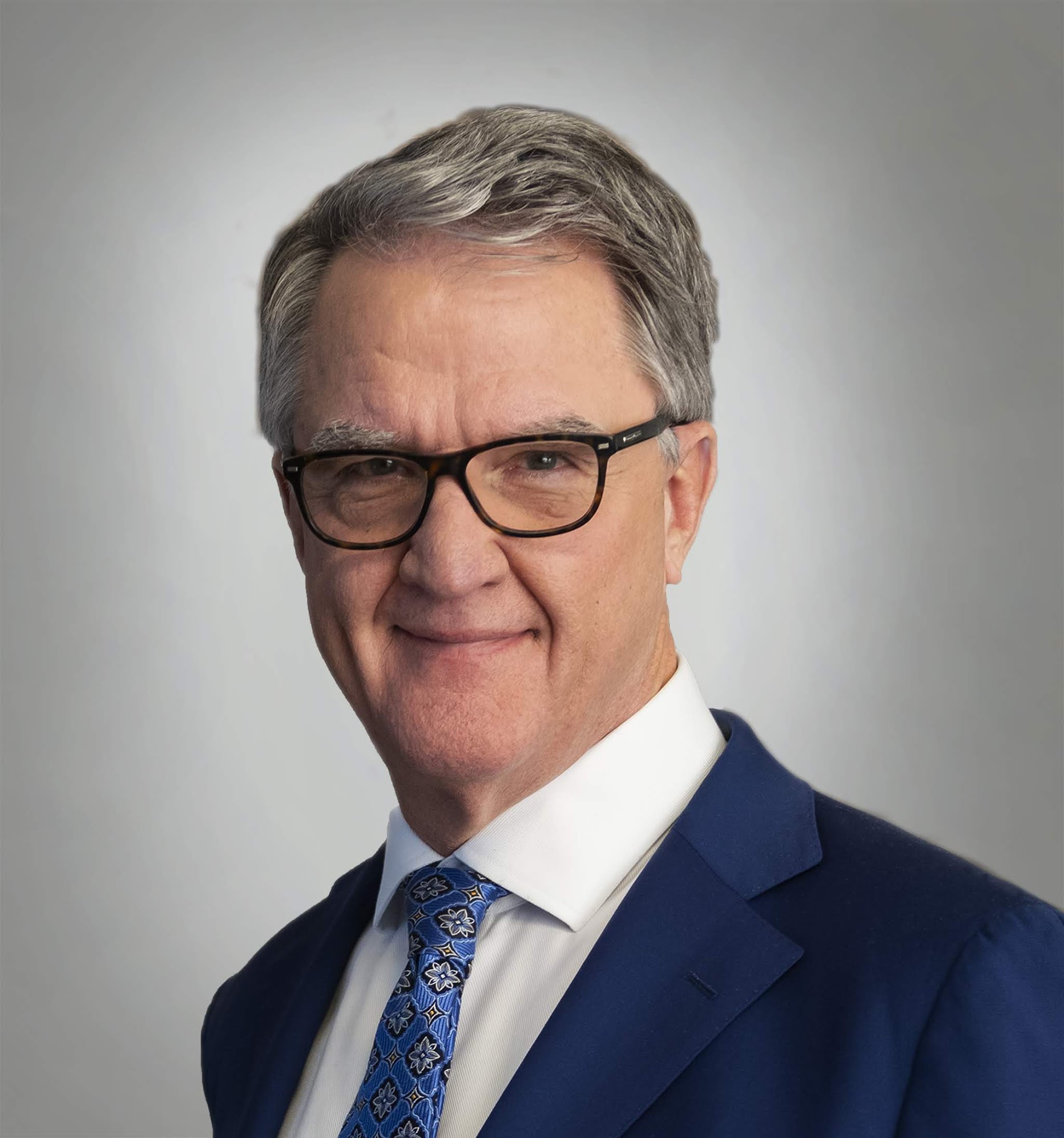 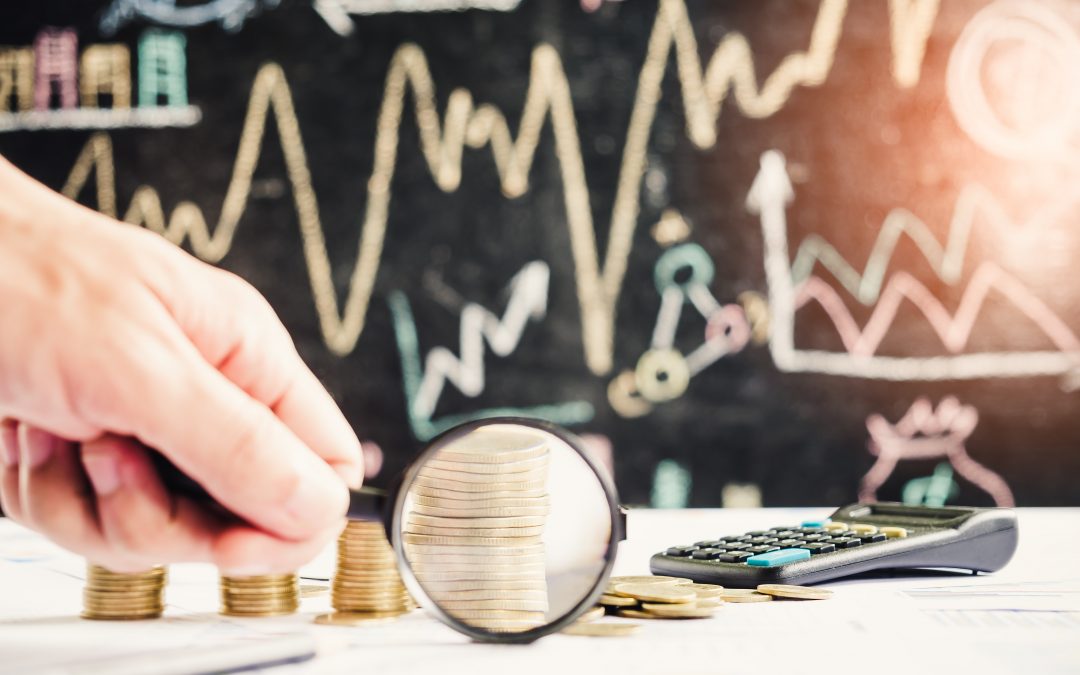 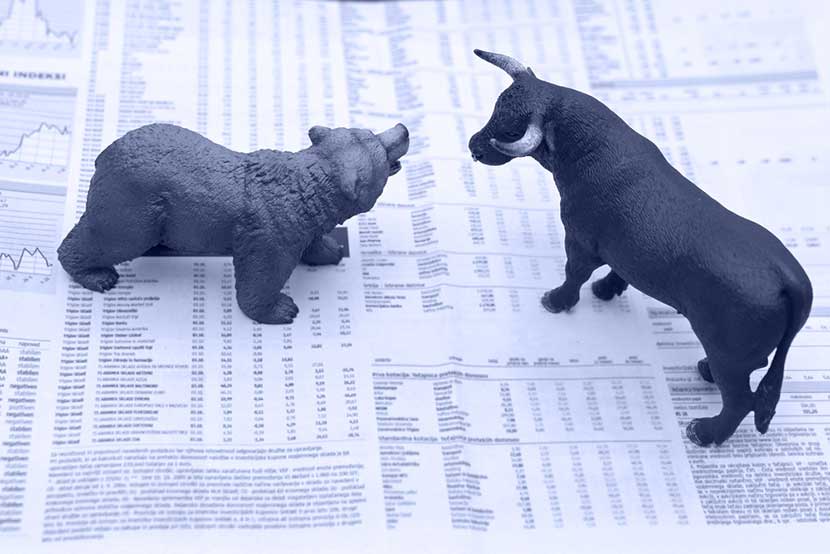 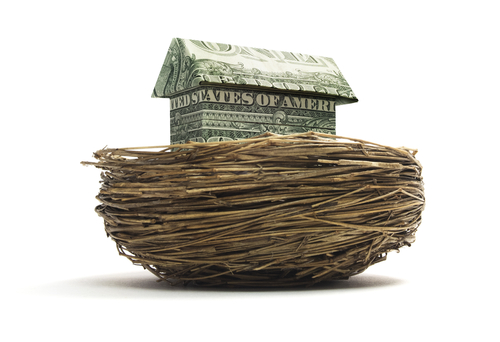 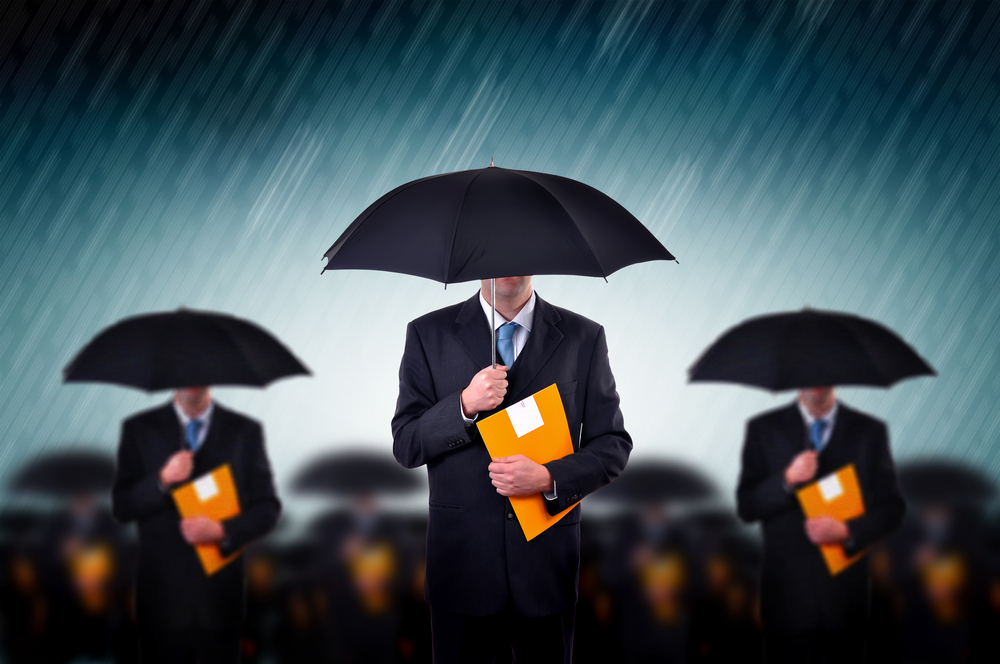 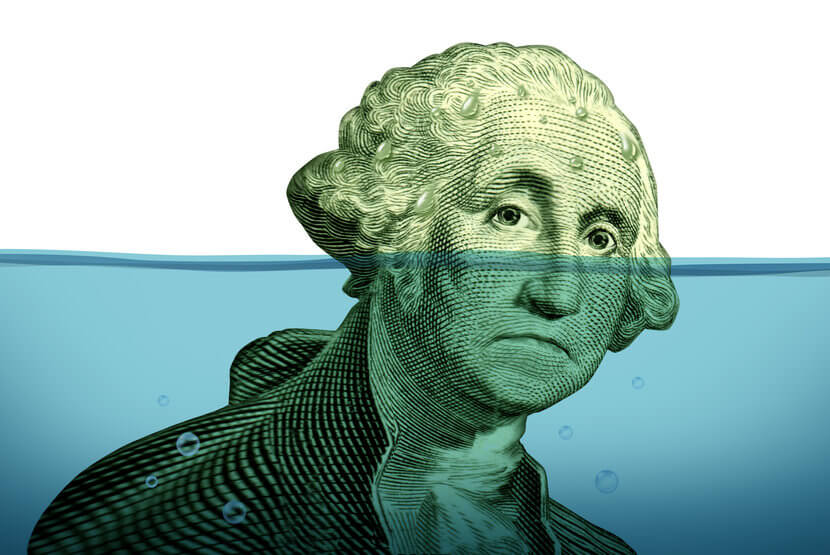 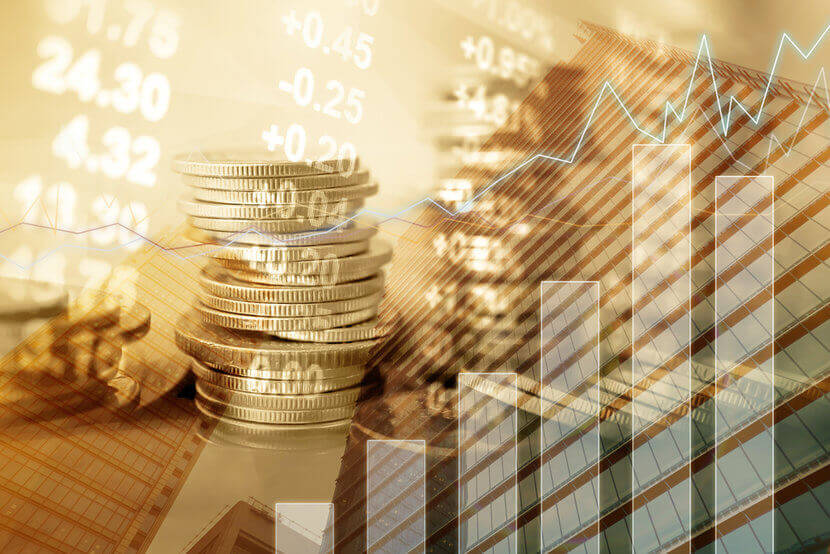 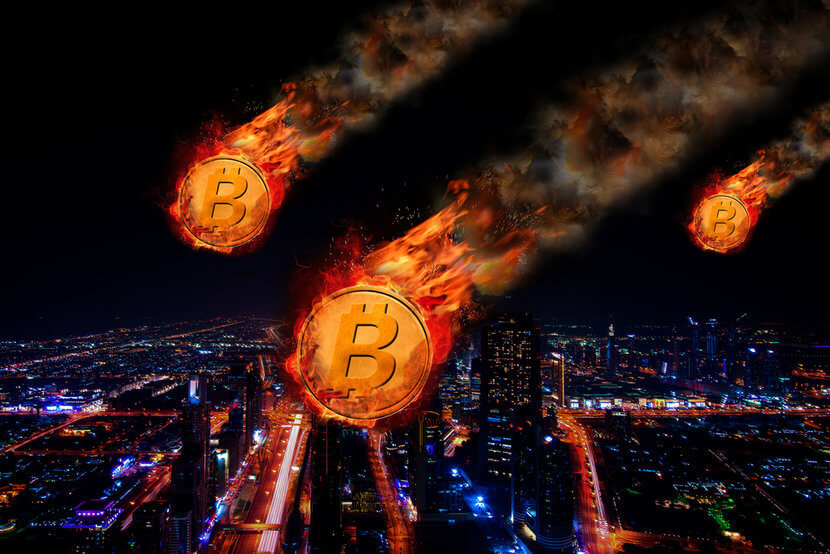 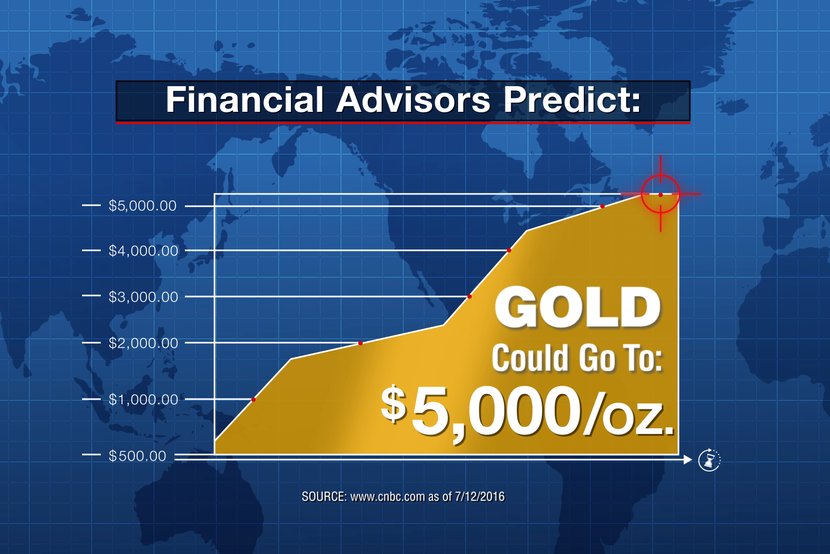 Gold prices have gained more than 9 percent in the past two months and 17 percent in this calendar year, reports The Economic Times. No one knows for sure how high gold could go, today or ten years from now. Some, however, believe that gold prices could shoot as high as $5,000 an ounce. Philip N. Diehl, president of U.S. Money Reserve... 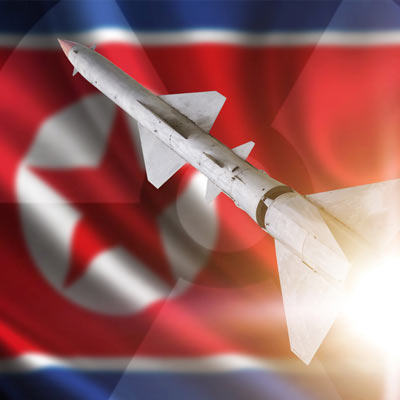 The North Korea Crisis: “Have Cash. Have Gold. Have Velveeta.”

After North Korea fired a missile over Japan last week, Jim Cramer, the host of CNBC’s Mad Money, recommended, “Have cash. Have gold. Have Velveeta.” Cramer ruminated about how NOKO’s nuclear threats against the United States are truly unprecedented. And this was before Sunday when… 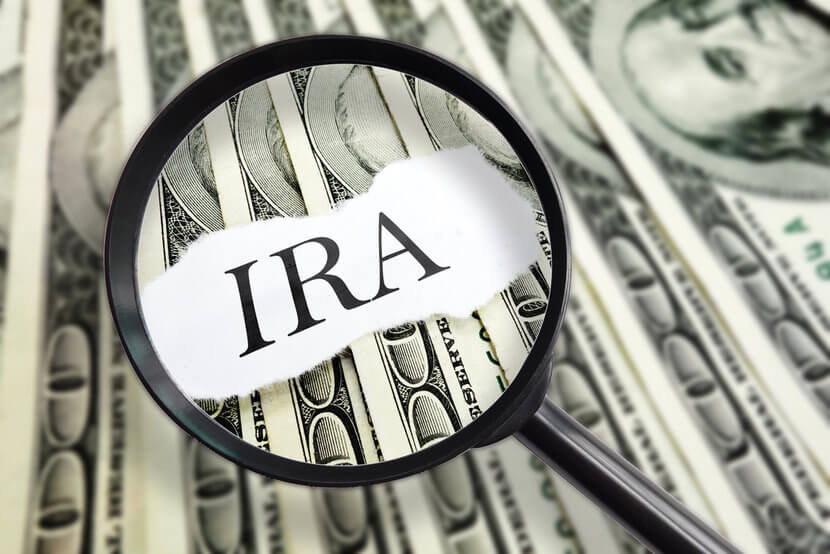 How to Choose Between a Precious Metals IRA Transfer or Rollover

Once you've made the wise move to include physical precious metals in your retirement plan, your next decision may be to choose whether you want to start fresh with a new Self-Directed IRA account, or fund your account with a transfer or rollover. This is one of the most important steps in setting up a Precious Metals IRA since funding... 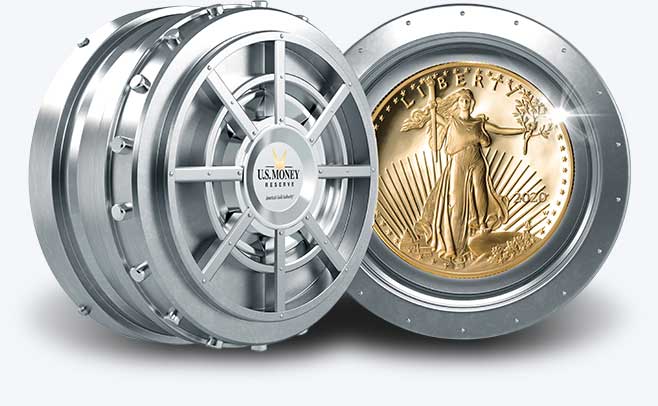