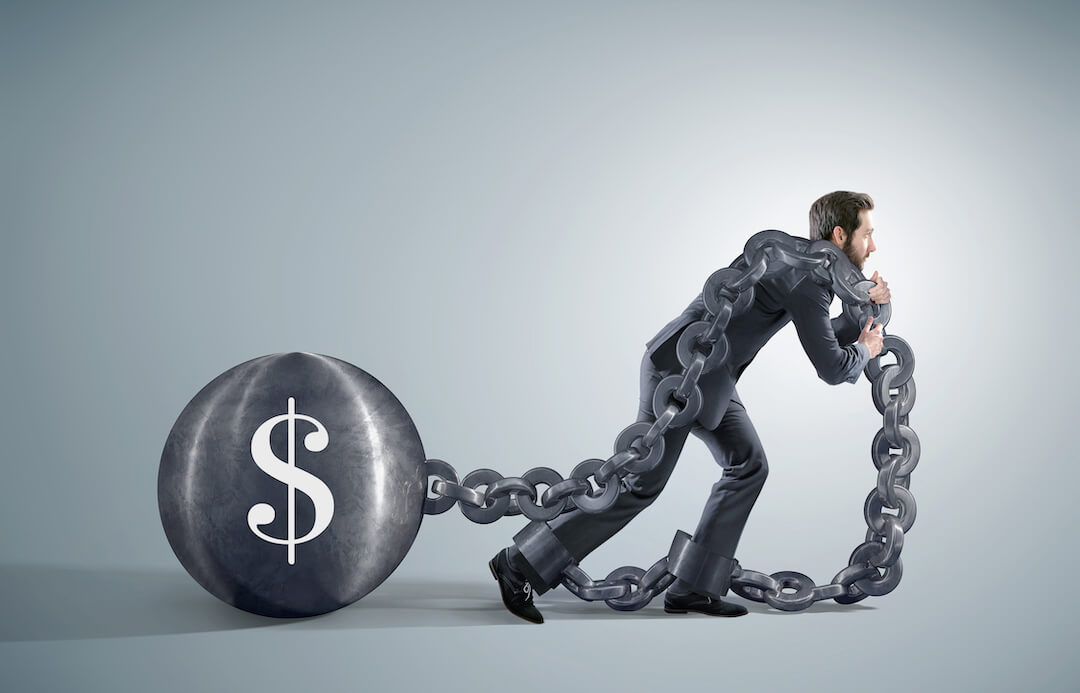 Federal Debt and You

There are so many important stories to keep track of in the news these days, but there is one major issue that all Americans should keep an eye on: the massive amount of rapidly growing federal debt.

The Congressional Budget Office just forecasted the federal deficit to increase by $2.2 trillion in 2020.

Many people don’t give much thought to this problem because it seems far away. “Why does this matter to me? I’ve got my own debt problems to worry about!” is a common refrain I often hear.

Personal debt is growing in households across America, so it’s no surprise this is the first thing on everyone’s mind. According to Business Insider, Americans fell behind on almost 18 million credit card and auto loan payments in April. Furthermore, about 2.7 million mortgages are currently in “financial hardship.”

These numbers are speculated to be suppressed because of relief programs and new forbearance options, but the relief could just be kicking the can down the road. At a certain point, lenders are going to expect their money back. The debt isn’t being erased, and neither is the potential for a wave of defaults.

What if the same thing happens to our federal debt?

We can’t kick that can down the road forever, and much of our new debt comes from trillions of dollars in relief acts. While these may grease the wheels of the economy and provide help to millions of people, they are just moving the debt from the pockets of many individuals into a shared pool.

The Federal Reserve has been taking more direct action by scooping up huge quantities of corporate debt. The Fed has also been purchasing treasuries from private holders. This has drawn criticism from former IMF chief economist Ken Rogoff who said, “There is almost zero difference between the Fed buying long-term Treasury debt and having the Treasury issue short-term bonds.” In other words, debt is being shifted around and repackaged without being paid off.

All of this debt eventually must be paid off, and that burden will fall into the hands of the taxpayers.

Federal Reserve Bank of Richmond President Thomas Barkin recently cautioned that, “there’s going to be a need for real conversations about how we land in the right place,” when it comes to government spending. St. Louis Fed President James Bullard also cautioned, “This is not manna from heaven. We’re borrowing, and we’re going to have to pay that back in the future, so our future tax burden is that much higher.”

This debt is not some abstract issue that is irrelevant to the average person. It matters to all of us, and it sits on every American taxpayer’s shoulder. Any risk of default has the potential to collapse the savings of every citizen. Keen Americans need to keep a watchful eye on the debt and remember that this weight falls on everyone’s back.