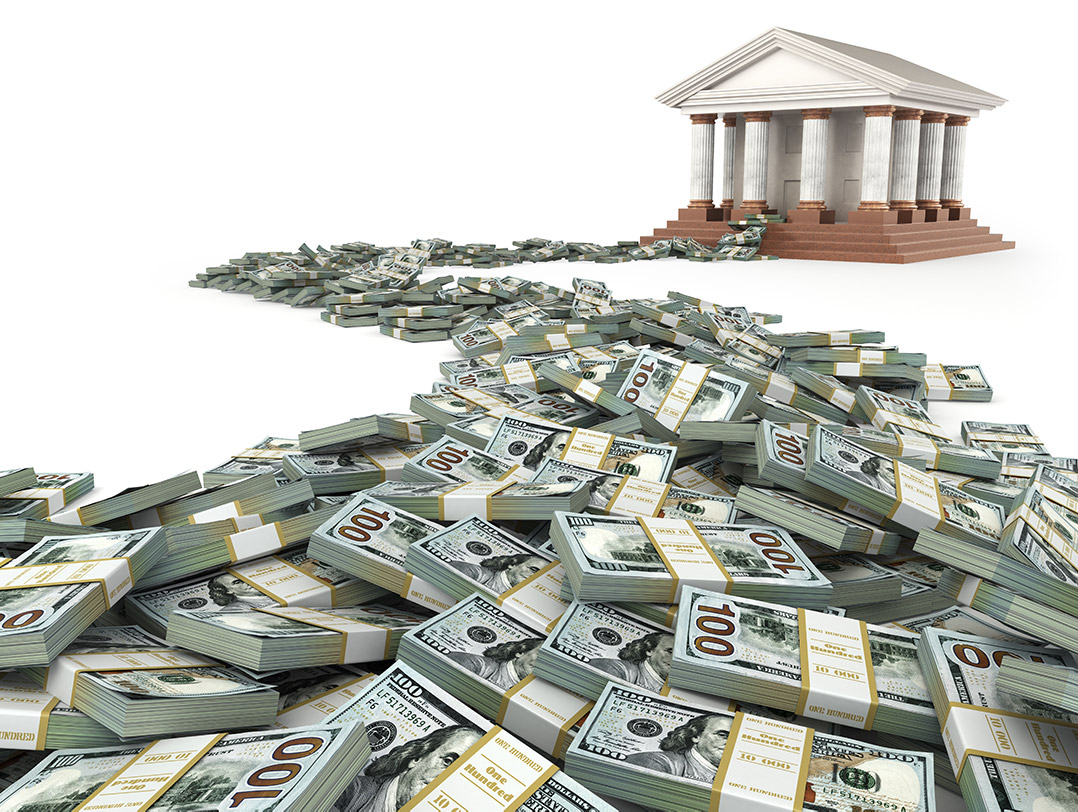 The stock market may dominate the headlines these days, but it is not the only important part of the economy to track. Debt has been rising on a number of fronts across the nation. The influence of this debt should be considered when assessing the overall financial landscape.

The most prominent of these debts may be the swelling federal debt.

I’ve mentioned before how the federal debt and yearly federal deficits have recently grown very large by historical standards. Of particular note, the 2020 federal fiscal year is ending with what could be a record-setting pace of debt growth.

A few weeks ago, the Congressional Budget Office projected the federal deficit to hit a record $3.3 trillion this year. This, combined with low interest rates, could wane confidence in the dollar and dollar-based assets. The federal debt may grow even larger with new stimulus bills on the horizon, adding to the spending pushed forward by the previous stimulus measures.

People seeking refuge from these problems in the private market may face a different debt-related issue.

Corporations have been feasting on money they borrow from federal programs and selling bonds to deal with a shifting economy. A slowdown in consumer spending has affected a number of various-sized businesses, leading to closures of several notable chains and companies.

Yet, it seems that many portfolio holders are becoming risk averse and less willing to buy corporate debt while companies are more willing to take on debt.

In tandem with the stock market falling on September 21, the biggest exchange-traded fund focused on junk bonds, the iShares iBoxx $ High Yield Corporate Bond ETF, was hit by nearly $1.06 billion of outflows. According to MarketWatch, this was the largest single-day outflow since the start of the crisis.

While an en masse move from junk bonds might seem to only be of concern to people dealing in junk bonds, this move could indicate general movement away from bonds.

Overall, this could be a crucial sign that many are worried about default risk.

Default risk isn’t limited to junk bonds. As debts grow across a number of business fronts and more companies experience bankruptcies, default risk can grow throughout the financial landscape.

With such a huge rise in debt, it is important to own assets that can help protect portfolios from defaults, diminishing dollar power, and other risks. Owning physical precious metals, such as gold, could provide a hedge against potential default risk. Properly insulating your family’s wealth could be as easy as adding a precious metals hedge.