Your Family’s Fortune in a Bank on Mars 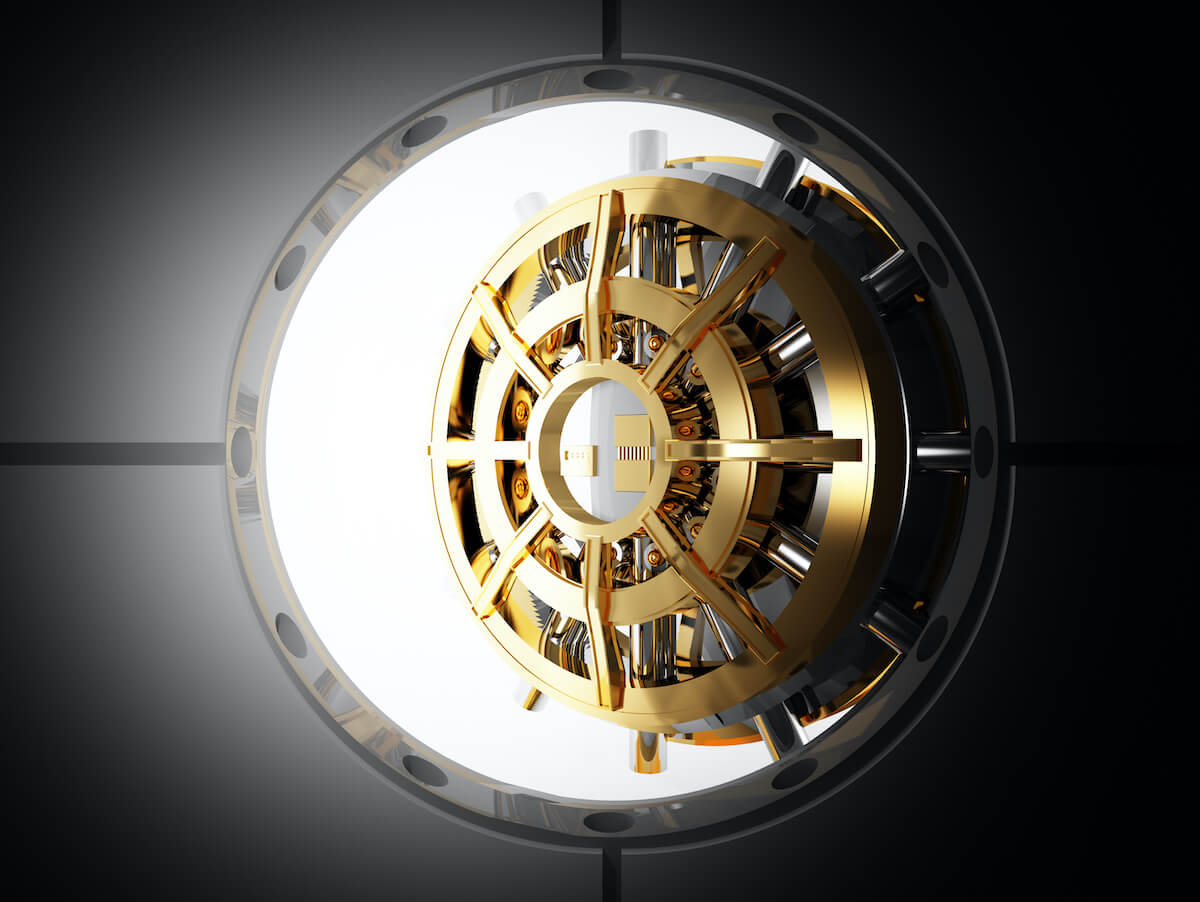 It’s a dream for millions to leave something behind for their kids and perhaps even their grandkids. After all, when people talk about establishing “generational wealth,” this is usually the end they have in mind. This end goal may seem fine, but it could be shortsighted.

By the time they reach a second generation, 70 percent of families have lost their family’s wealth. By the third generation, it plummets down to 90 percent.

This is straight from the results of a study by The Williams Group, a wealth consultancy firm. These results can be shocking but are not entirely surprising.

This situation has been repeated throughout history so often there are even sayings about it. Perhaps the most popular adage is “shirtsleeves to shirtsleeves in three generations.” I prefer Scotland’s “The father buys, the son builds, the grandchild sells, and his son begs” myself, if only for its clarity.

However you put it, the story is always the same: Wealth built up by one generation is commonly eroded away before another generation knows it.

You may be tempted to ask, “What do the 30 percent of families that get two generations of wealth do right?” A good question, but that’s thinking small. The focus should be on the 10 percent that get the wealth to last three generations.

Most of the families that succeed with multigenerational wealth do so because of open communication.

You don’t let your kids drive a car without teaching them how first. To do so otherwise is just asking for an accident. It’s the same with money.

While talking about finances with family can sometimes be difficult, it is necessary. If you engage in open communication with your family about how you manage and secure money, you’ll be able to impart wisdom that could be just as important as the money itself.

When you have money conversations, it’s also important to do so with a long-term strategy in mind. Of course, I’m not saying that you’ll need to leave behind so much money that your loved ones will be able to ration it out and live off what you left them indefinitely.

I’m a big fan of the bestseller The 7 Habits of Highly Effective People. Habit two from the book is to “begin with the end in mind.” If your plan only lasts until Tuesday, you’ll be broke by Wednesday. Families that instill long-term thinking as one of their family’s values are in a better position to have wealth that lasts for a long time than those that don't. Some families even write up a family mission statement that emphasizes what outcomes they want to achieve.

This is the sort of successful thinking that allows one to leave behind more than just money. Unless you have a crystal ball, you can’t predict everything that will happen. But by merely thinking about it, instilling principles, and doing some planning, you’ll have a better chance of making things last long term.

If your grandchild was born this year and lives an average lifespan, he or she will be alive in the year 2089.

Good thinking and discipline can preserve security and ensure prosperity for future generations even beyond that.