With Hindsight Being 20/20, What If You Bought Palladium at the Beginning of 2019?

Home » Headline Gold News » With Hindsight Being 20/20, What If You Bought Palladium at the Beginning of 2019? 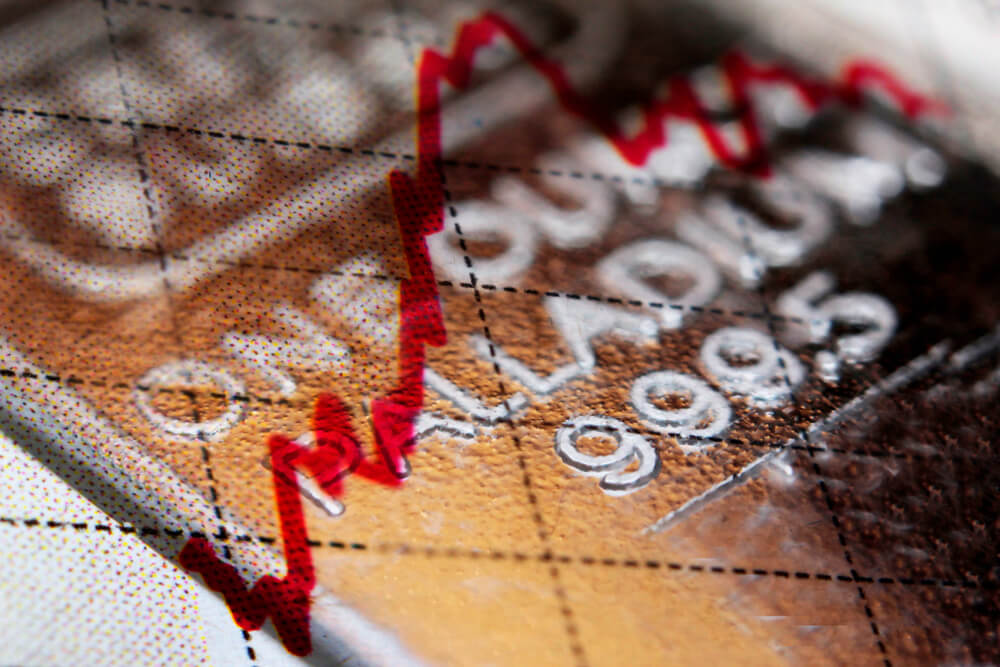 Palladium has been in the spotlight for the last couple of weeks because of its impressive rally in price. I watch the precious metals market very closely, and whenever I see dramatic price movements, I try to think of them in terms of human impact. How could this surge have affected any one person?

Hypothetically, let’s say you bought palladium in early January, right at the start of the year. The price of palladium was trading lower than the price of gold, as palladium’s exciting rally had not quite begun.

If you had made this purchase, you probably would have had no idea that the precious metal was about to leap in price so suddenly and dramatically in the near future. You might not even have kept too close an eye on it over the coming weeks, ignoring any uptick as part of day-to-day market fluctuations. Like any asset, sometimes it trended downward, sometimes it went upward.

Then in mid-August, something incredible started happening. Palladium really started to climb.

The price then kept rising. If you had bought palladium at the start of the year and hadn’t been watching it too closely before, you more than likely would have been paying close attention by this point.

It’s important to remember that precious metals are also built for the long haul.

Less than a year is a relatively short period time for holding any asset, and many of our clients hold onto their precious metals with a long-term outlook in mind.

To relate this to another precious metal, let’s say a young couple bought gold in 1975 when the spot price was $128.75/oz. Years have gone by, and the couple has gotten married, had kids, moved a few times, bought and sold a house, sent their kids to college, and then retired. Over that course of time, their gold would have responded to a series of market events, sometimes hitting boom periods of exciting new rallies and sometimes experiencing market corrections. But at the end of the day in November of 2019, that couple’s gold would have grown to an incredible $1,484/oz.

Palladium has had a thrilling rally that took off earlier this year. It’s certainly exciting for the short term, but it could be just the foundation of something even greater in the long run. Only time will tell for sure.