Why Does Ben Bernanke Hate Gold? 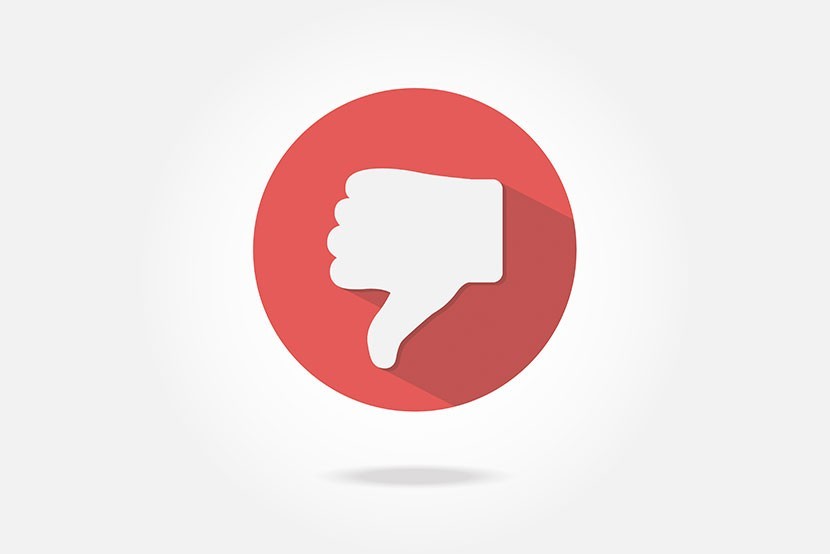 Fed Chairman Ben Bernanke dissed gold in a Senate Banking Committee hearing yesterday. There’s nothing surprising in that — he’s stated his views on gold before. But it’s still interesting to take a look at what he said.

“No one really understands gold prices,” said the Fed chairman with a seemingly straight face.

Hmmm. There seem to be enough people who think they understand gold prices to create a thriving global market in gold. They can’t all be wrong.

Gold: Insurance against inflation — and more

Bernanke also misses the fact that gold is more than insurance. Buying gold can pay off even if inflation stays low. For example, if you’d bought gold as inflation insurance in 2001, you would have been wrong about inflation, but you would have made a 350 percent return on your investment. That’s including this year’s price decline. Most investors would like to be wrong like that more often.

And Mr. Bernanke is mistaken in another way. Gold is not just a hedge against inflation. It’s a hedge against political and economic turmoil of many kinds, including hyperinflation, on the one hand, and deflation and depression on the other. For example, while many other asset classes took a beating during the Great Recession, gold prices rose 13 percent.

Bernanke whistles through the graveyard

Finally, Bernanke took some comfort in the sharp fall in gold prices saying it could reflect diminishing concerns over “really bad outcomes.” This statement suggests an answer to a question I hear often — why does the Fed hate gold?

When political or economic turmoil roils the world, investors seek a safe haven in either the dollar or gold. When they choose gold over the dollar, they’re in effect casting a no-confidence vote against the dollar. What better way to mute that message than to reduce the attraction of gold?

Bernanke’s hope that falling gold prices might reflect diminishing concerns about the economy echoes the Fed’s optimistic economic forecast issued last month. This forecast and Bernanke’s own words after the Fed’s mid-June meeting led to speculation the Fed would soon ramp down QE3. This sent markets tumbling around the world.

It’s a mystery how the Fed can be optimistic about the direction of our economy. From September 2012 to June 2013, unemployment fell only 0.2 percent. At that rate it’ll be four years before we hit the Fed’s target of 6.5 percent for ending QE3.

In June, the underemployment rate actually rose by 0.5 percent, to 14.3 percent, and the ranks of the long-term unemployed grew. The modest job growth that occurred in June came in low-paying jobs. The number of high-paid manufacturing jobs fell. Since 2009, the Fed has established a consistent track record of over-estimating the strength of the economic recovery. They've done it again.

There’s been happy chatter that the euro zone has finally turned the corner on its debts crises and the depressions that followed in their wake. How many times have we heard that before? Ask the Spaniards, the Italians, the Portuguese, and the Greeks if they've turned the corner.

Are we really any less vulnerable to “really bad outcomes” as Mr. Bernanke hopes? No. We’re more vulnerable today than we were before the financial meltdown because Washington has done next to nothing to address the causes of the 2008 crash. The too-big-to-fail banks are bigger than ever, and the too-big-to-jail bankers are as reckless as ever.

I spent 20 years in Washington, DC, much of that time in senior positions on Capital Hill and in the U.S. Treasury. I have small hope this state of affairs will change until we curb the influence of money in politics and the pervasive erosion it causes to our democratic institutions. That’ll be awhile.

In the meantime, I’d want to own some gold wealth insurance.