Could We Be Hit with a Global Recession in 2020? 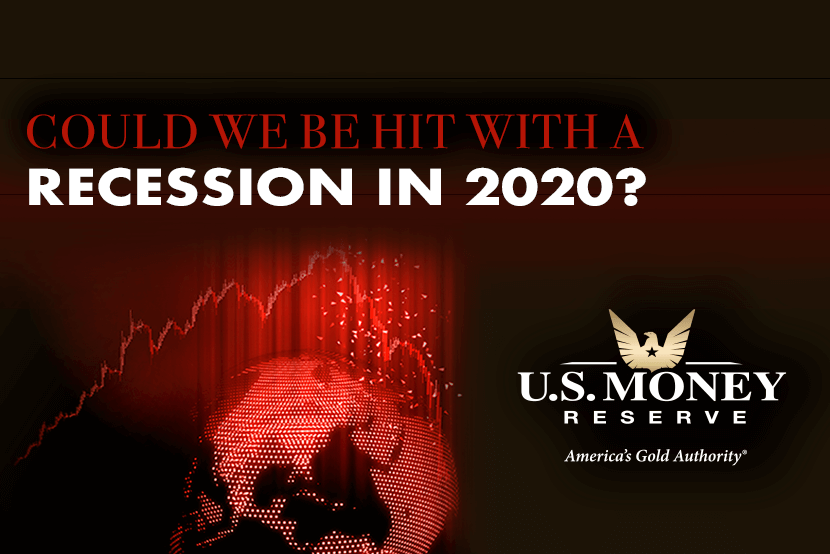 Thanks to an array of warning signs, the alarm bells regarding a global recession in 2020 are getting louder.

In June 2019, David Malpass, president of the World Bank, cited several ingredients of a potential global recession: “a tumble in business confidence, a deepening slowdown in global trade, and sluggish investment in emerging and developing economies.”

With 2019 halfway over, we revisit the latest buzz on global recession warnings so you can be better prepared.

When Will the Next Recession Hit? It Might Be 2020.

Perhaps the most prominent ringer of the recession alarm bells is economist Nouriel Roubini, CEO of Roubini Macro Associates LLC, an economic consulting firm, and a professor of economics and international business at New York University.

Roubini accurately predicted the 2008 world economic crisis and is once again raising the alarm. He points to the trade clash between the U.S. and China as the primary driver of his dire outlook for a global recession hitting in 2020, according to MarketWatch. He predicts the trade and tech skirmish between the two global powers will only worsen.

“It’s a bit of a scary time for the global economy,” Roubini says.

In a widely published opinion piece, Roubini cautions that as the U.S and China drift farther apart and as the chances of compromise shrink, the risk of a global recession is rising against the backdrop of “an already fragile global economy.”

Roubini isn’t the only voice in the recession-is-coming camp. Financial services giant UBS recently warned that the global economy is on the edge of a recession.

Aside from the U.S.-China standoff, other factors that signal a brewing global recession could include:

Additionally, we’re at what perhaps is the tail end of an extraordinarily long cycle of global expansion. Unfortunately, what goes up must come down at some point.

When Is It Time to Buy Gold? Soon, If Not Now.

Given the possibility of a global recession arriving in 2020, you might be wondering whether this could be an excellent time to buy gold. The answer: Yes, it is. When economic perils are on the horizon, it can make even more sense to look at adding gold to your portfolio.

Ultimately, gold and other precious metals can help protect your portfolio during times of instability, including a global recession.

“The question economists should be asking is not whether or when a recession will strike,” economic journalist Anthony Rowley says, “but rather what can be done once it does.”

Download one of U.S. Money Reserve’s free special reports to learn more about what our next recession could look like—and ask yourself: Are you prepared? Could you be more prepared?