What Could the Fed Do Next?

Home » Headline Gold News » What Could the Fed Do Next? 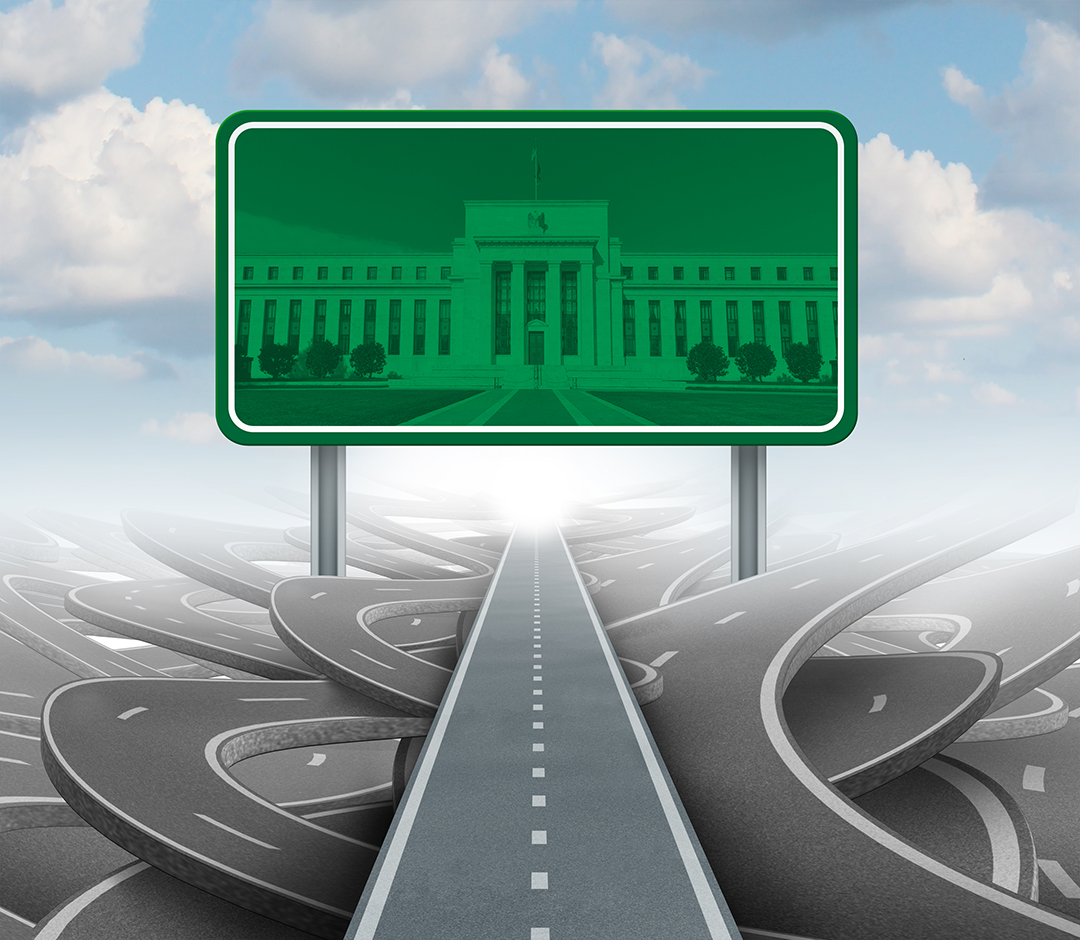 After the Federal Reserve’s latest policy meeting, Chairman Jerome Powell stayed consistent with his previous statements. He continued to advocate for more stimulus from Congress. He reiterated the Fed’s pledge to keep interest rates in the current near-zero range.

Yet, Powell not only emphasized the Fed’s motivation to do more, but he also deliberately left the door open for more monetary action by stating the following during a press conference on November 5, 2020.

“Is monetary policy out of power? The answer to that would be no,” Powell said.

To truly understand the implications of this statement, you must consider the context of what the Fed’s monetary policy has been thus far.

For the first time ever, the Fed’s balance sheet has grown to $7 trillion. Interest rates are at historic lows. The Fed established a deluge of new credit facilities. The actions of the Fed this year have already been unprecedented in size and scope.

What could the Federal Reserve do next?

For one, the Fed could consider changing how it facilitates the flow of credit. Back in May, the Fed expanded the Money Market Mutual Fund Liquidity Facility and established credit facilities such as the Primary Market Corporate Credit Facility and the Secondary Market Corporate Credit Facility to ensure that credit flowed during the economic slowdown. However, with a lack of stimulus passing, the Fed may have to change up its plans. The central bank’s current emergency loan programs are scheduled to expire on December 31, 2020.

To prepare for and prevent a “double-dip recession,” the Bank of England has increased its quantitative easing program by £150 billion. The Federal Reserve could follow suit and again increase the size of their current lending programs, or even scale back the terms required for loans as it has done recently. At the end of October, the Fed announced that it would reduce its minimum loan size to $100,000 from $250,000 and reduce fees.

It makes sense the Federal Reserve would wait to make any major policy decisions until after election season. With all the precedent set for them to do more, and a clear picture of the post-election landscape, new actions may be coming soon.

The more money the Fed pumps into the economy, the larger a problem inflation could become.