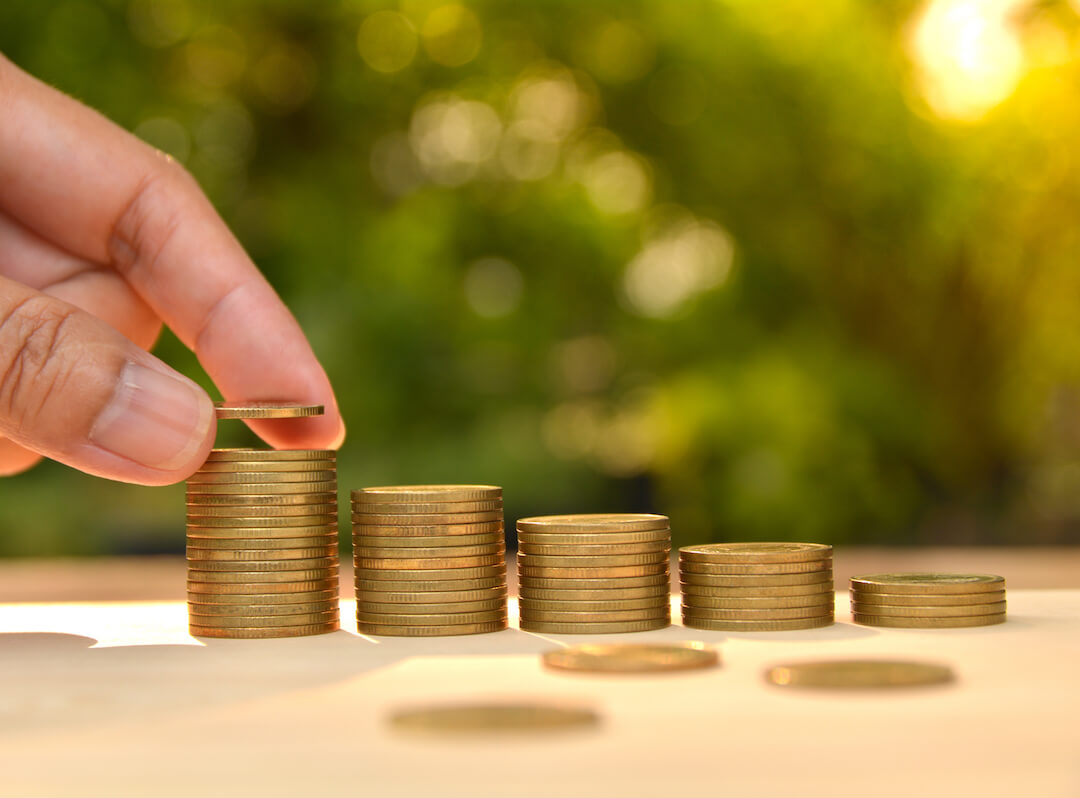 With some disasters, there are warnings you can observe before the disaster is even apparent. I remember one such warning from when I grew up in the heartland of the country, Nebraska farm country.

I remember seeing trouble was coming because of a group of birds.

Normally, farmers want birds out of their crops. The fields are cared for in a manner that eliminates potential pests that may harm corn and soybeans. Some birds you only see when they are migrating south for the winter or during breeding season. So, to see a large, disparate group of birds flying in unison away from a distant stretch of field meant one thing: There was a fire somewhere out in the fields.

Sure enough, after the birds scattered, I could see plumes of smoke rising off in the distance. In such an event, farmers have to rush to prevent fire damage from spreading to other parts of the field.

These days, I am sometimes reminded of how the birds fled the danger they saw before anyone else did—especially when I read things like this in the Financial Times:

“Foreign entities sold more than $500 billion worth of U.S. bonds during the second quarter of 2020.”

The term “de-dollarization” has been used by financial commentators a lot over the past few years, even before the current crisis turned the world on its head. Perhaps now that the U.S. deficit is swelling and the Federal Reserve’s balance sheet is also ballooning, we could begin to see that term more and more.

Many analysts doubt the strength of the future of the dollar and dollar-based assets (such as Treasurys) based on factors like the yield curve. Seeing foreign nationalities dump bonds doesn’t inspire much confidence, either. Like the birds fleeing from the fire, foreign countries like China unloading U.S. debt could be seen as a sign of trouble.

It’s usually best to act quickly when a fire starts to burn.

While U.S. Treasurys are often considered a safe-haven asset, they aren’t much use for safety if they are the asset getting burned. Just like a farmer has to cut off a fire’s path from burning their whole field, an asset holder has to see how they can insulate their portfolio safely if the dollar falls into real trouble.

Now is the time to look at assets that could protect your portfolio from a potential fire. Assets such as gold, which has been noted by experts to rise when the dollar is under stress, may be poised to rise in the near future.