Home » Philip N. Diehl » What Does War in Ukraine Mean for Gold? 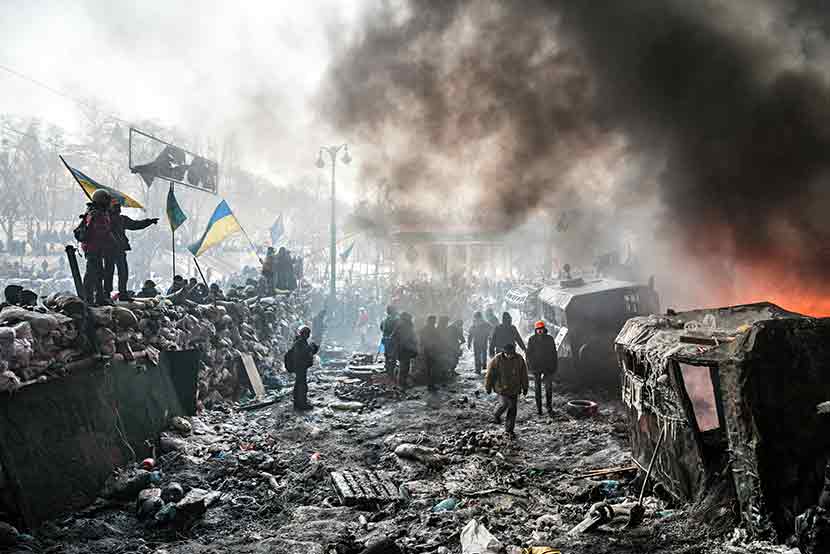 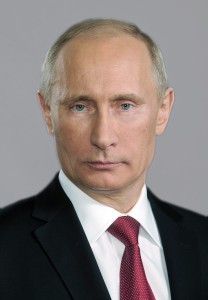 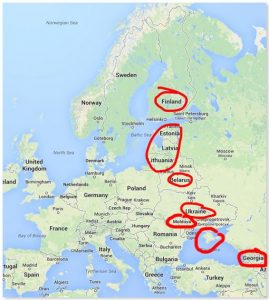 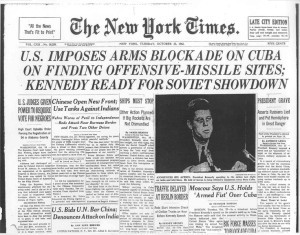